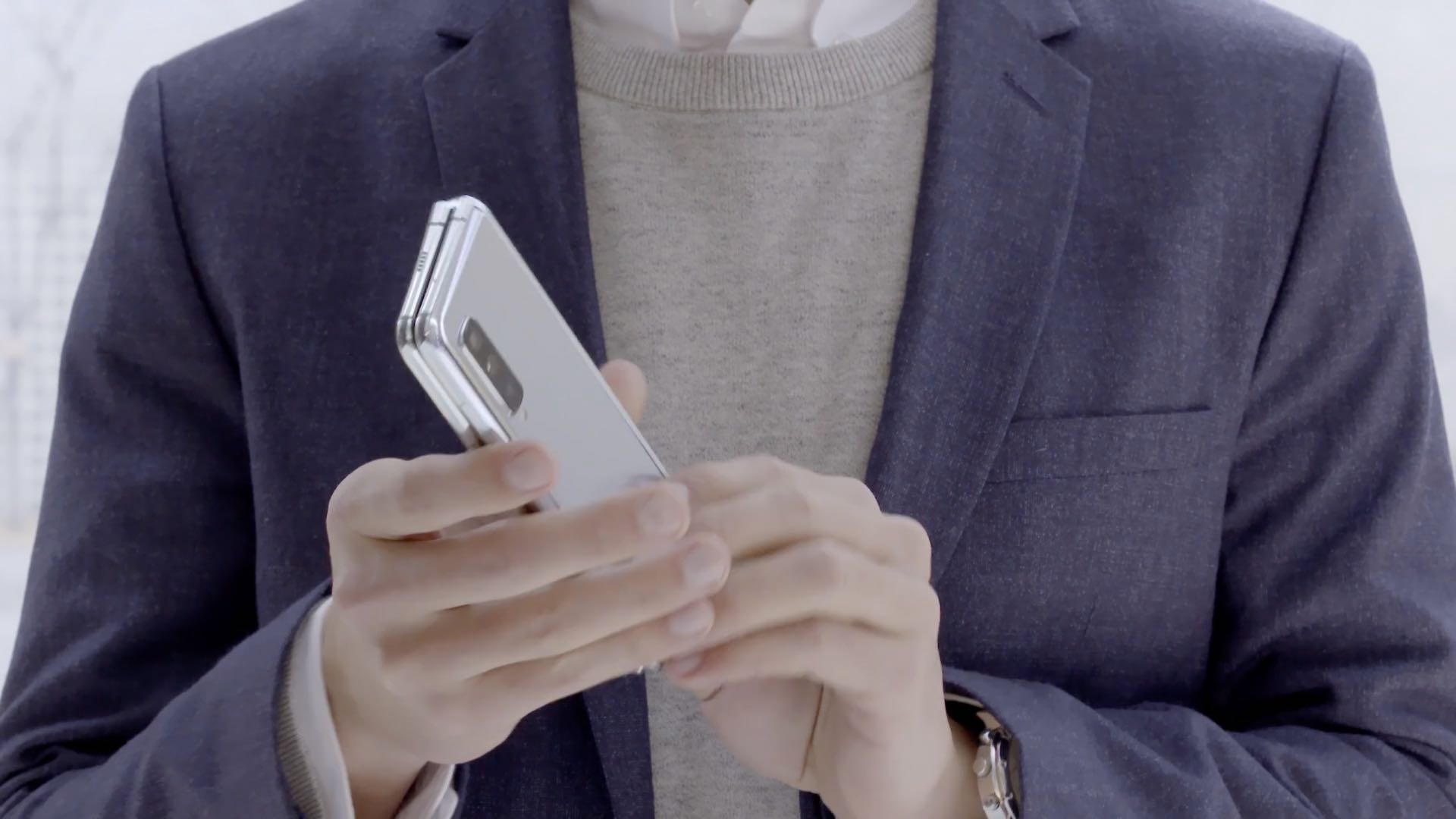 After undergoing a redesign to account for the screen reliability issues, Galaxy Fold will be available to purchase in September, putting Samsung’s first foldable smartphone with a $1,980 price tag in direct competition with Apple’s new iPhones that usually arrive in September.

“Samsung has taken the time to fully evaluate the product design, make necessary improvements and run rigorous tests to validate the changes we made,” reads the company’s press release. One of the changes involves extending a top protective layer beyond the bezel. Earlier versions prompted some reviewers to peel off that layer thinking it was a screen protector, instantly breaking the sensitive plastic OLED panel.

The incident forced Samsung to delay the phone. 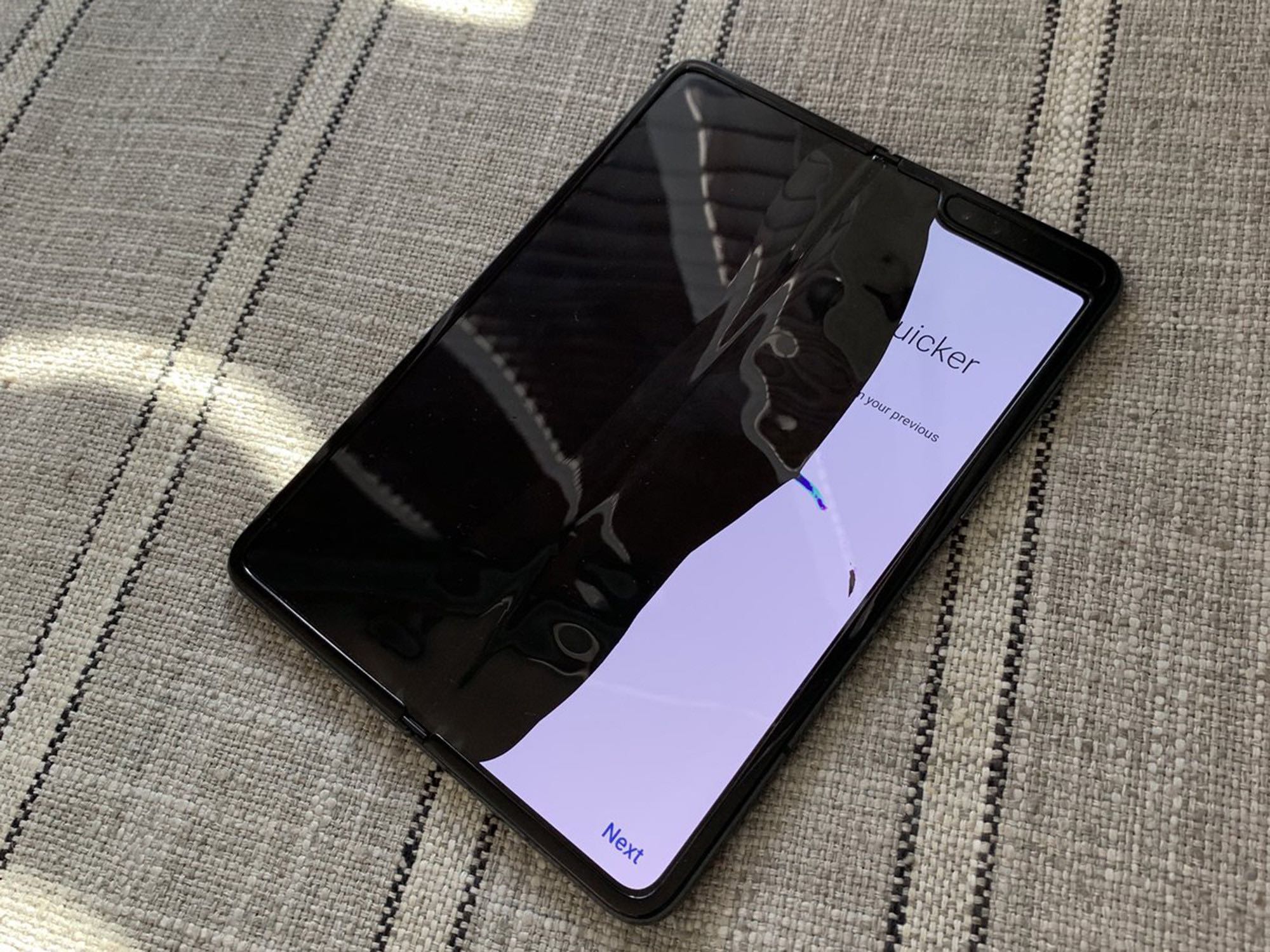 The design and construction improvements are as follows:

The company has also improved software support for going from smartphone to tablet mode, and vice versa, including optimizing more apps and services for the foldable user experience. “Samsung is conducting final product tests to make Galaxy Fold available to consumers starting from September in select markets,” the company added.

We’ll see if Samsung has learned its lesson this time around.

If I were Samsung, I wouldn’t pre-announce availability of an ill-fated device, especially after such a review fiasco, without having solved all of the design problems and conducted final product tests. And by not giving a firm availability date, Samsung leaves an impression as if it’s unsure if the Fold might be ready for prime time by the time September rolls in.

“Availability details will be shared as we get closer to the launch,” reads another sentence from the press release. 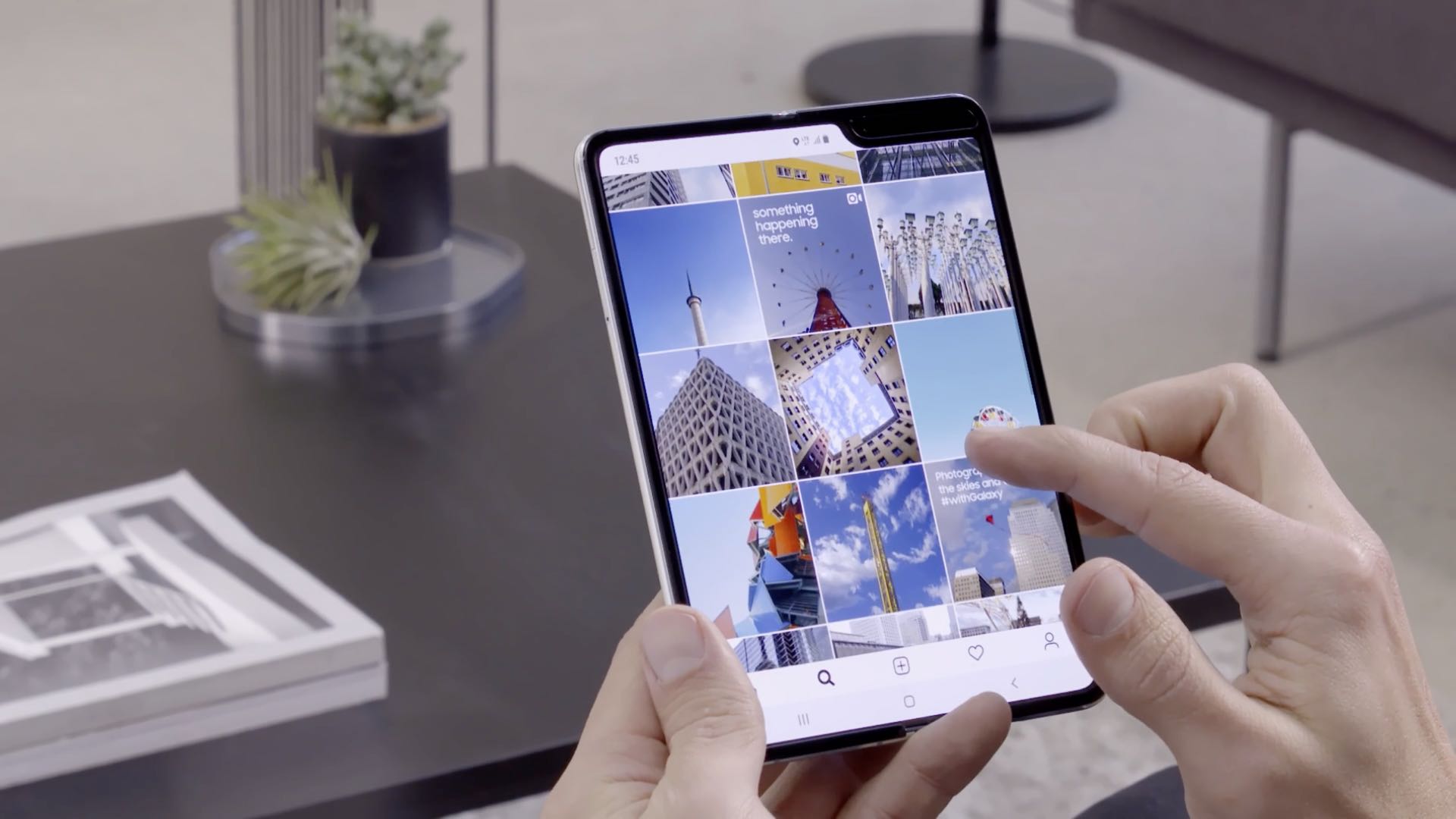 “All of us at Samsung appreciate the support and patience we’ve received from Galaxy fans all over the world,” reads the company’s press release. “Galaxy Fold is a device long in the making, and we’re proud to share it with the world and look forward to bringing it to consumers.”

Samsung Electronics CEO DJ Koh recently admitted the device was rushed to market. “It was embarrassing. I pushed it through before it was ready,” the CEO said in a statement. “I do admit I missed something on the foldable phone, but we are in the process of recovery.”

It’s true that Galaxy Fold has been years in the making because the company was waiting for its own flexible OLED panel technology to catch up. I’m convinced that these early foldable smartphones from Samsung, Huawei and others are concept devices that may gain some traction with rich early adopters. But foldable screens in their current form leave a lot to be desired so it will be some time before we all carry foldable devices on ourselves.

For what its’ worth, rival Huawei postponed launching Mate X, its first foldable smartphone, after seeing Samsung pulling pre-orders for Galaxy Fold. The Chinese vendor hasn’t since provided any availability information regarding the device.