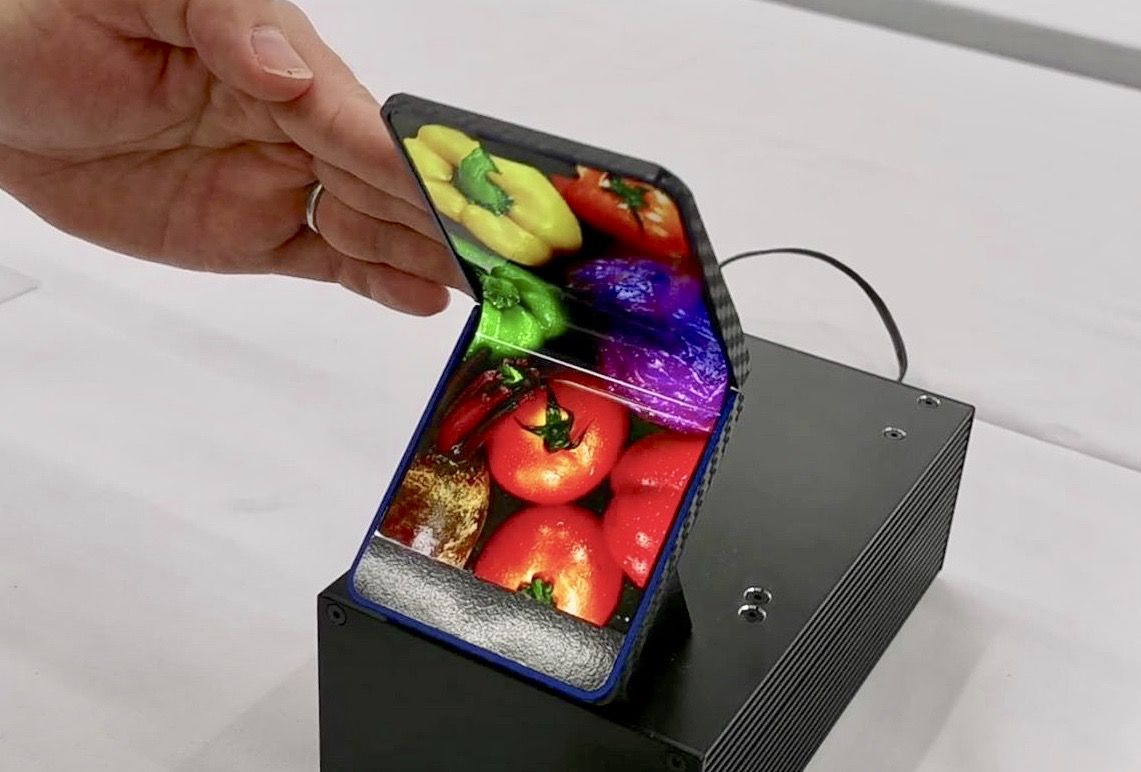 According to a new report, Apple is “steadily working” on its first foldable product, and it could arrive sooner than some may have expected.

Foldable smartphones were all the rage earlier this year, with companies like Samsung and Huawei making waves with their first products. But both of those devices have had a bit of a rocky launch, to say the least, which has left some customers wanting. But, according to UBS (via CNBC), customers are still willing to pay a bit of a premium for a foldable smartphone.

Over a third of consumers surveyed by UBS recently had “reasonably high” interest in buying a folding smartphone, which the firm said is “particularly important for Apple ” and its iPhone.

Unsurprisingly, it’s the price of the device that may be a bit of a stopping point for some customers. Some are willing to pay that premium, though, and up to $600. The UBS analyst note even says that Apple customers have a “generally higher interest” for foldable products, and probably would pay even more.

UBS said Samsung “dominates” intellectual property filings for folding display and device technologies, and the bank expects “Samsung will lead the way for foldable adoption as a smartphones vendor.” But Apple is steadily working on the technology and UBS believes a folding Apple product could come next year, although it said “2021 is more likely.” UBS thinks the first folding Apple product is more likely to be an iPad than an iPhone.

Foldable phones were always going to be expensive right out of the gate, but perhaps no one thought that the general starting price would be around $2,000. But that’s what we’re looking at, with some going up to almost $3,000.

Nothing is guaranteed just yet, but it’s obvious the market has some interest in foldable phones. Will we see Apple launch its first foldable device, whether it’s an iPhone or an iPad, as early as next year? That seems unlikely, but 2021 could be a bit more possible.

Whatever happens, would you be interested in a foldable iPhone or iPad? If so, how much of a premium are you willing to pay to get it?