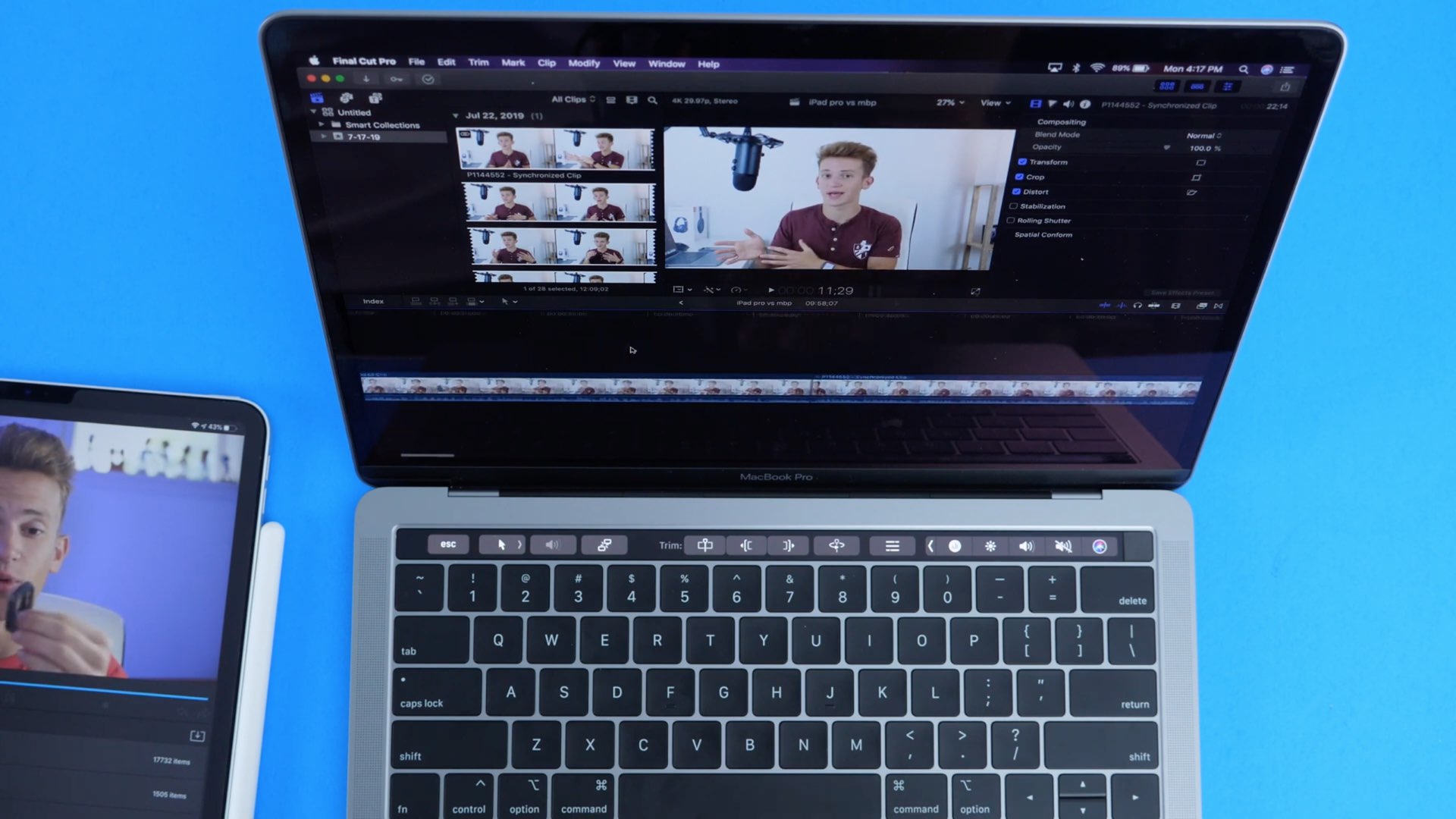 Ever since the redesigned iPad Pro came out in October 2018, the commentariat has been wondering if this can replace your laptop, eve more so considering the upcoming iPadOS software that boosts productivity of Apple’s tablets by a considerable margin.

We asked our video editor Harris Craycraft to create a video pitting last year’s 11-inch iPad Pro against his 13-inch MacBook Pro model released in 2019. It runs under ten minutes long and I’ve embedded it right ahead so give it a quick watch to see if the powerful iPad Pro could replace Apple’s entry-level MacBook Pro, at least for Harris.

To answer the question posed in the article headline, different people have different needs. What works for Harris may not work for you, and vice versa of course.

If you’re an average customer who uses their notebook for the usual stuff like checking email, surfing the web, playing casual games, creating documents, managing photos, streaming video, listening to music and the like, you’ll be able to perform all those tasks on a tablet.

And with the fast Apple-designed A12X Bionic processor powering the latest iPad Pro models, you’ll be running through those tasks without any issues at all. Of course, those who type a lot may also consider purchasing a keyboard case for their tablet.

My work is more complex and involves apps that are either unavailable on the iOS platform or are not as accomplished as their desktop counterparts. As someone who types a lot for a living, I wouldn’t trade any iPad keyboard case for my full-size Mac keyboard.

On top of that, there’s the question of price. 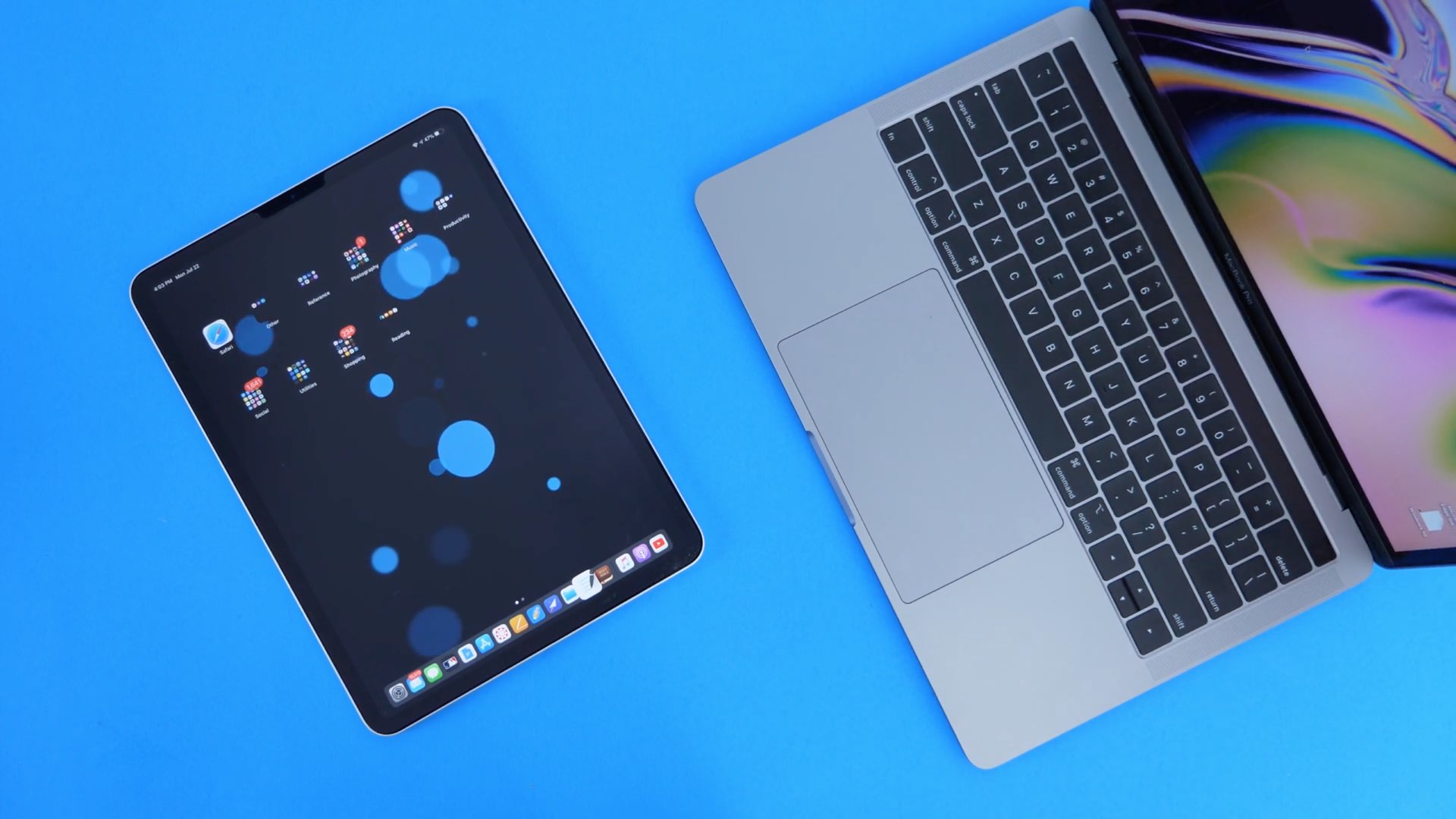 The entry-level 11-inch iPad Pro with 64 gigabytes of flash storage starts at $799 ($949 for the 256-gigabyte edition) while the entry-level 13-inch MacBook Pro starts at $1,299 with a 1.4GHz quad-core Intel chip and 128 gigabytes of flash storage ($1,499 for a faster processor and 256 gigabytes of storage). Let’s also not forget that the second-generation Apple Pencil is $129 and Apple’s first-party keyboard case for the 11-inch iPad Pro is an additional $179. 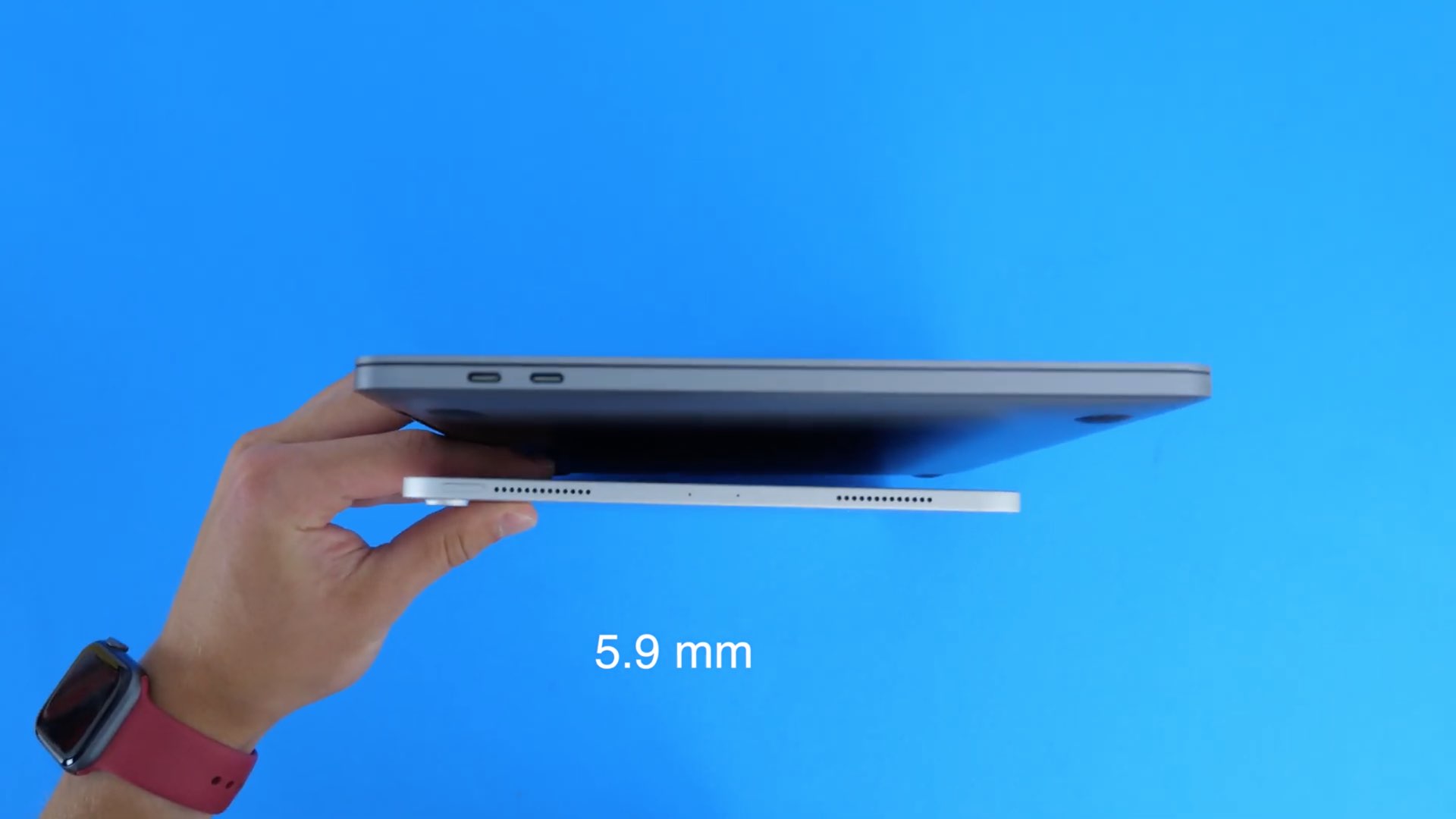 So, if you want an eleven-inch iPad Pro with 256 gigabytes of storage along with an Apple Pencil and a Smart Keyboard Folio from Apple, that’ll be $1,257 total — now we’re in the low-range of the MacBook Pro pricing umbrella. On the other hand, it could be argued that no Mac notebooks beat the portability, lightness, thinness and battery life of the compact, bleeding-edge iPad Pro so that’s something worth keeping in mind when making a purchasing decision.

Taking all of the above into account, the value of replacing my MacBook Pro with an iPad Pro just isn’t there, yet, at least when considering my needs.

And how about you?