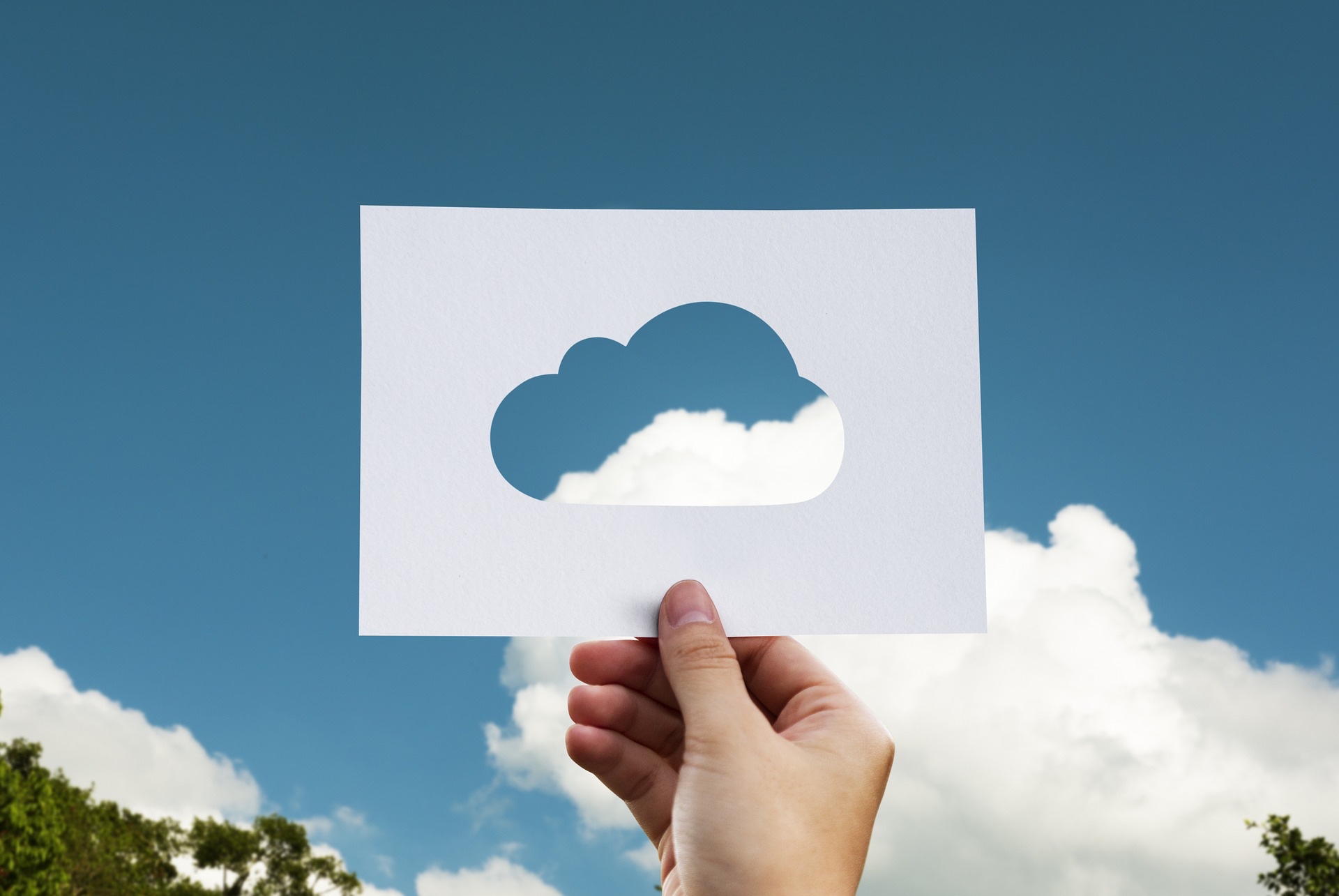 A new class-action complaint filed with the US District Court for the Northern District of California accuses Apple of false advertising, basically arguing that the Cupertino company is misleading customers as to where precisely their iCloud data is stored.

The complaint, spotted by AppleInsider, says the iPhone maker is telling consumers that their iCloud data is “stored by Apple” whereas in reality some of their data is stored on third-party cloud-storage servers powered by companies like Amazon, Google and Microsoft.

Touting itself as the provider of the iCloud service (when, in fact, Apple was merely reselling cloud storage space on cloud facilities of other entities) allowed Apple not only to obtain paid subscriptions of class members who subscribed to iCloud believing that their cloud storage was being provided by Apple, but also allowed Apple to charge a premium for its iCloud service because subscribers placed a value on having the ‘Apple’ brand as the provider of the storage service for their most sensitive data.

As AppleInsider explains, the suit alleges Apple misled consumers by using its status and name to sell iCloud storage subscriptions. The main problem, according to the filing, is that customers are fooled into believing that their data would be stored on first-party servers.

It was previously reported that the Cupertino tech giant outsourced some bandwidth and cloud-storage capacity to Amazon Web Services, Google’s cloud and Microsoft’s Azure platform. According to various reports, Apple has since been investing big money on building out the necessary infrastructure to run iCloud 100 percent on its own servers.

While that paragraph makes no mention of third-party servers, the iCloud section of Apple’s iOS Security Guide, last updated in May, acknowledges that contacts, calendars, photos, documents and other iCloud items are in fact stored on third-party servers, broken into chunks and encrypted using AES-128.

The encrypted chunks of the file are stored, without any user-identifying information or the keys, using both Apple and third-party storage services — such as Amazon Web Services or Google Cloud Platform — but these partners don’t have the keys to decrypt your data stored on their servers.

What do you make of this lawsuit?