Earlier today, Apple seeded the third beta of watchOS 6 to developers. And while it didn’t add a variety of new features to the mix, it did at least add one more.

It’s been discovered that watchOS 6’s third developer beta has added one new feature: the ability to delete some stock apps. The honeycomb home screen on the Apple Watch can finally be cleaned up a bit, which should be a welcomed addition for some Apple Watch owners. 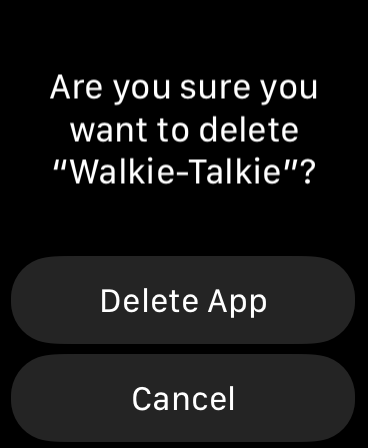 This new feature addition was actually reported last month, and now it’s officially official. And, as initially reported, it turns out that Apple is restricting the ability right out of the gate. Some stock apps can be deleted, while others, like Messages, can’t be removed. 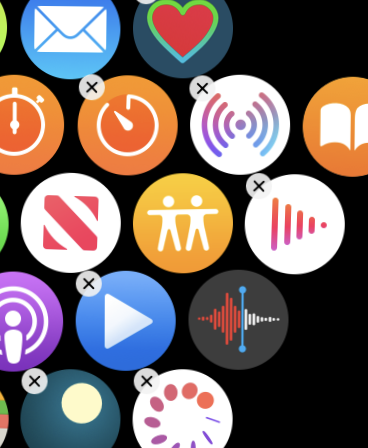 To delete an eligible app, you will need to be in Grid View, then tap-and-hold on an app’s icon until it starts to jiggle on the display. You will be able to see which apps you can delete from your Apple Watch when a small “x” appears on the top-left corner of the icon. 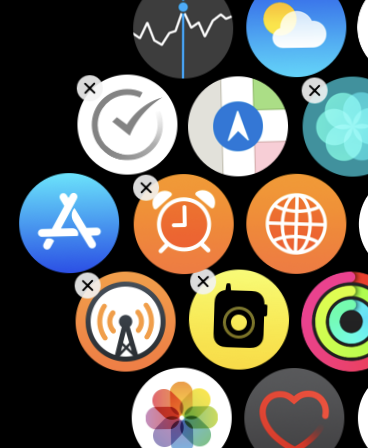 These are the apps that can be deleted as of the third developer beta for watchOS 6:

Otherwise, the remaining stock apps can’t be deleted. And if you decide at a later date to download an app you’ve previously deleted, you’ll be able to find them from the Apple Watch’s new App Store.

Are you excited to have this feature added to watchOS 6?