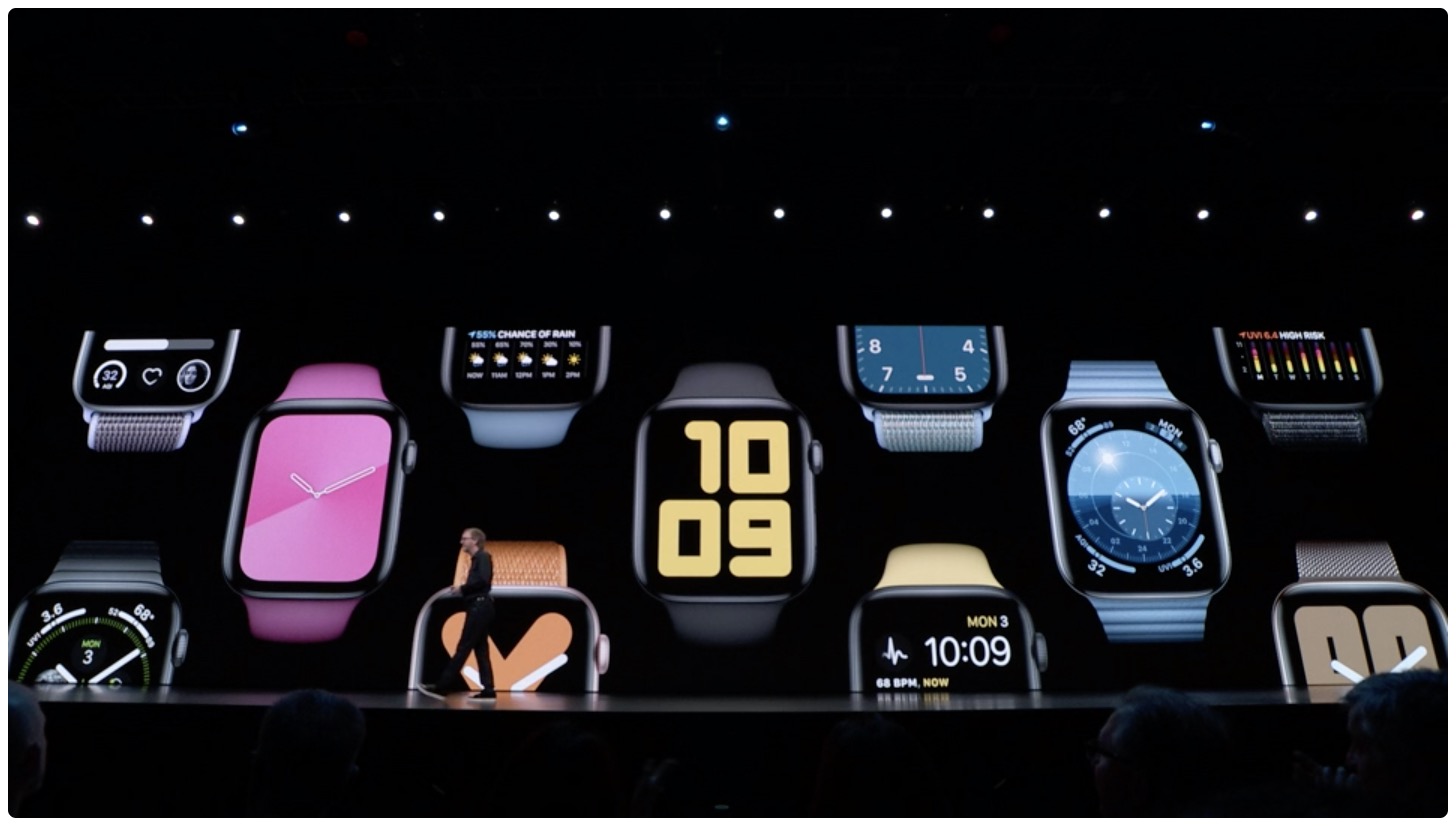 At the WWDC 2016 event, Apple announced that iOS 10 would permit users to remove stock apps from their devices. Three years later, that same feature has now come to Apple Watch courtesy of the watchOS 6 update.

While prior watchOS editions made it easy to delete third-party apps from Apple Watch by holding an icon to make it wiggle, then tapping the “x” that appears, this has never been possible with first-party apps.

When watchOS 6 released for public consumption in the fall, customers who don’t want to clutter up their watch with unused apps will be able to remove many previously unremovable built-in Apple apps, like Alarm, Timer, Stopwatch, Remote, Camera Remote, Radio and others, as well as health apps like ECG, Breathe, Noise and Cycle Tracking. Some, like Heart Rate and Messages, remain undeletable.

Users can opt to remove many of the built-in apps from their iPhone, which also then removes its Apple Watch counterpart. But the dedicated watch apps (like Timer or Radio) couldn’t be removed from the Watch because they had no iOS counterpart to uninstall. That will change with the launch of watchOS 6 due out later this fall.

If you need some evidence to back the publication’s claim, look no further than Apple’s own App Store, which earlier in the week added several previously unremovable watchOS apps their own listings. The same thing happened before the ability to delete stock apps from iPhone and iPad went live.

TUTORIAL: How to delete stock apps from iPhone and iPad

Having App Store listings for these removable apps gives users the confidence that they can easily re-download any deleted stock app at any time. You won’t regain big chunks of storage space by removing stock apps because, for starters, these binaries don’t really take up lots of storage on your device. 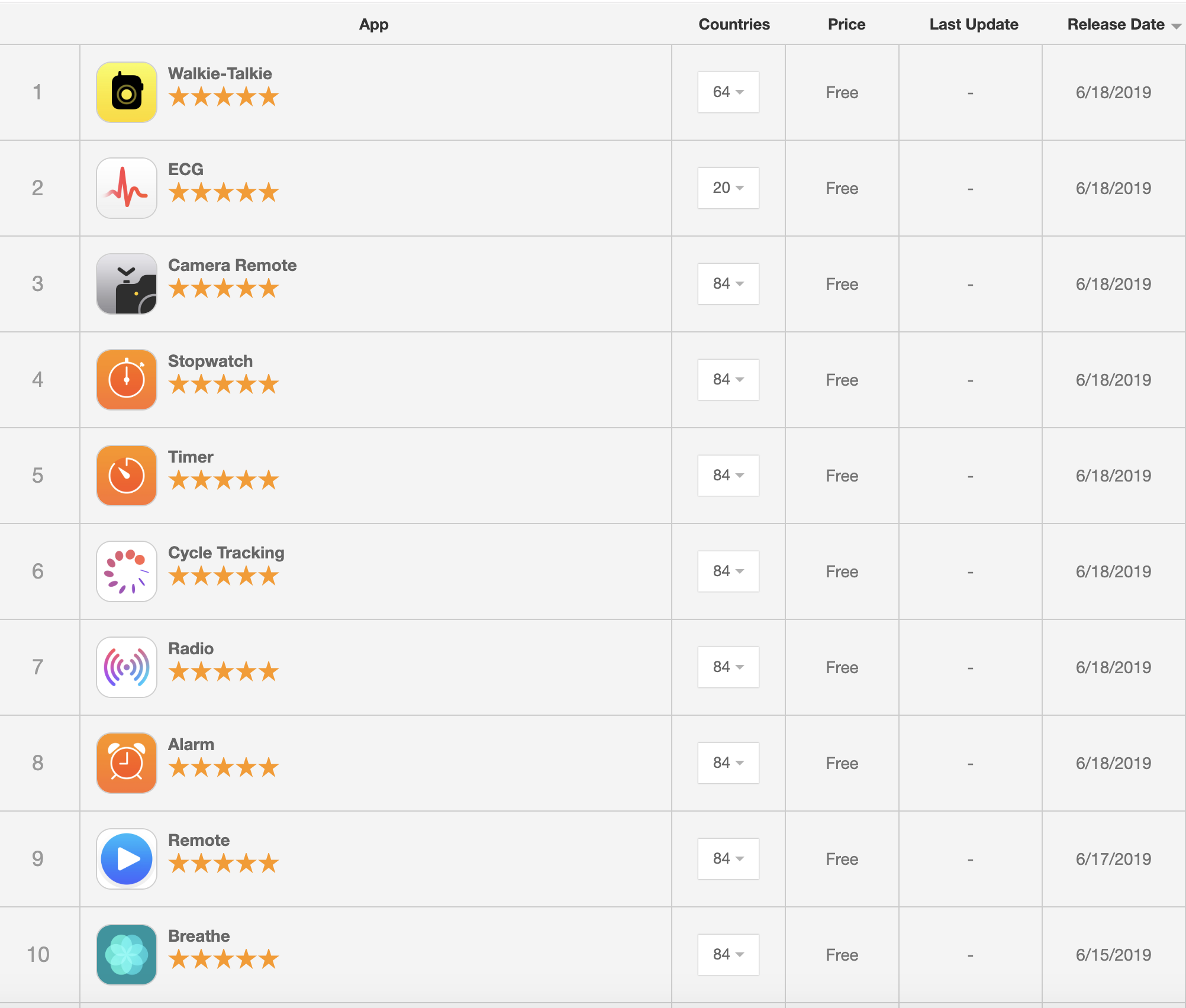 Besides, deleting a stock iPhone app won’t wipe it out completely beyond removing its Home screen icon and your data associated with the app. App binaries are left intact on the device as part of the signed package that Apple uses to guarantee authenticity. Also, re-downloading a first-party iPhone app doesn’t really download anything, it simply re-links the removed app back into iOS and puts its icon on the Home screen.

That’s how removing stock apps works on iPhone and iPad, according to Apple. We don’t know if the process of removing stock watchOS apps will be the same — i.e. whether removing a first-party app will also delete its binaries or not — but my hunch tells me that Apple won’t deviate from this established process.

What do you think about deleting stock watchOS apps? Have you ever removed some of Apple’s apps from your iPhone? If so, which ones and why?