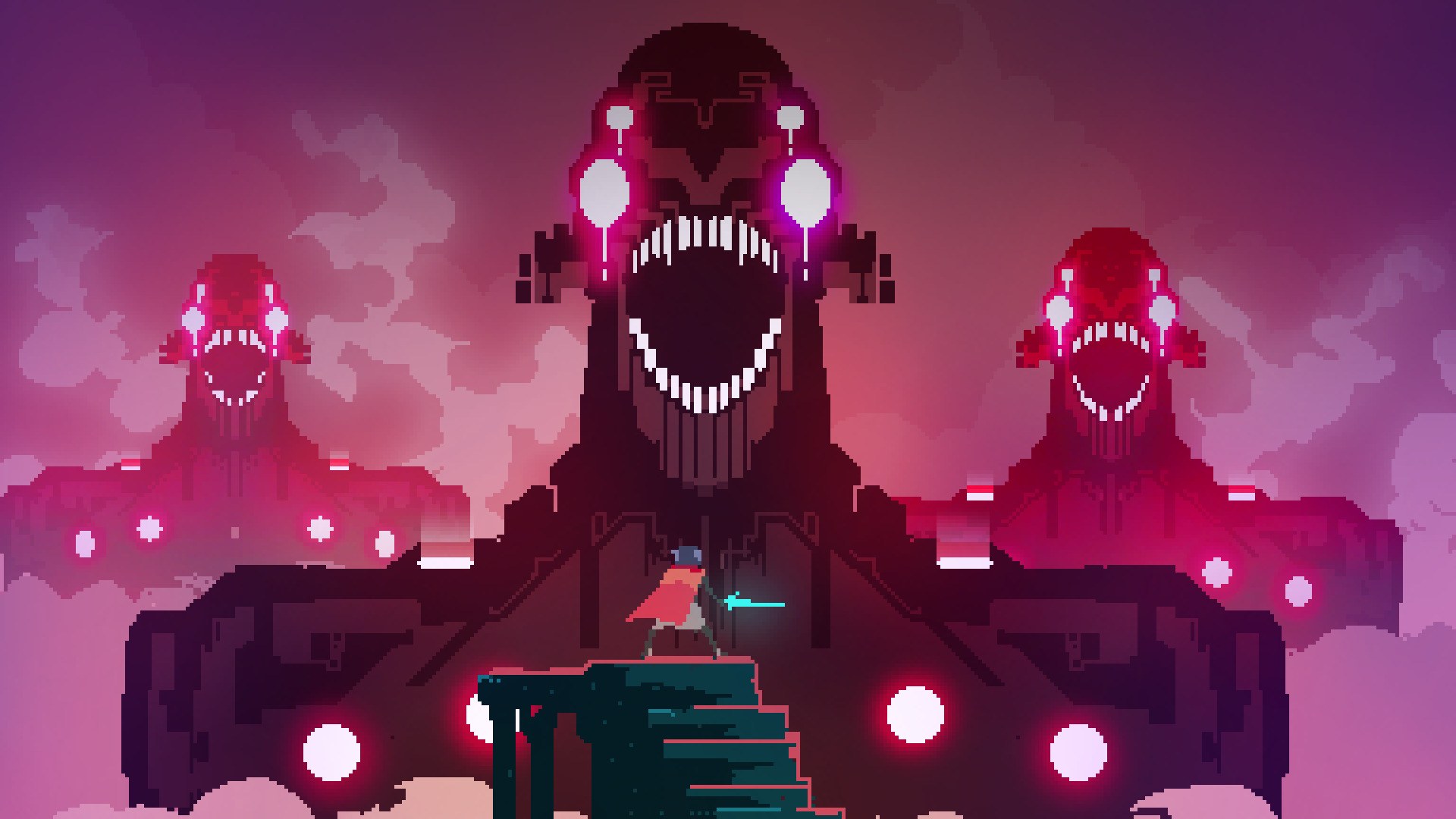 It has been three years since Heart Machine launched the critically-acclaimed Hyper Light Drifter, and now the title is finally making its way to iOS.

Hyper Light Drifter is developed by Heart Machine, and it’s a 2D adventure title that sees you exploring a mysterious planet and slashing your way through enemies (via Touch Arcade). The gorgeous pixel art makes the game stand out, but it’s the combat and artwork that can keep players coming back.

HLD launched for PCs, Macs, and on consoles back in 2016. Now, three years later, the title is heading to iOS devices. It’s being sold by Abylight S.L. in Apple’s digital storefront, and the title measures in at 883.5MB. It requires iOS 12.0 or later, and it’s compatible with the iPhone, iPad, and iPod touch.

Echoes of a dark and violent past resonate throughout a savage land, steeped in treasure and blood. Drifters of this world are the collectors of forgotten knowledge, lost technologies and broken histories. Our Drifter is haunted by an insatiable illness, traveling further into the lands of Buried Time, hoping to discover a way to quiet the vicious disease.

Hyper Light Drifter is an action adventure RPG in the vein of the best 16-bit classics, with modernized mechanics and designs on a much grander scale. Explore a beautiful, vast and ruined world riddled with dangers and lost technologies.

There are a variety of features baked into the title. It includes the content originally available in the special edition release of the game, including new weapons, enemies, and areas. It will also include all of the content from the original game as well.

Hyper Light Drifter supports 120fps on the iPad Pro, and 60fps with the iPhone and other iPad models. MFi controller support is available, and there are Game Center achievements to obtain as well. Here are the major bullet points:

● From each character to subtle background elements, everything is lovingly hand-animated.

● Easy to pick up, difficult to master; enemies are vicious and numerous, hazards will easily crush your frail body, and friendly faces remain rare.

● All the content from the original game + more weapons, enemies and areas from the Special edition.

Do you plan on buying the game (again)?