Apple Card is scheduled to launch in the US this summer, and Apple employees that recently signed up for beta testing have now begun receiving their physical cards.

An anonymous source shared some images showing what the titanium-clad card looks in person while revealing other previously unknown tidbits. As evidenced by images shared by iMore‘s Lory Gil, the card weighs in at almost exactly a half ounce or about 14.75 grams. 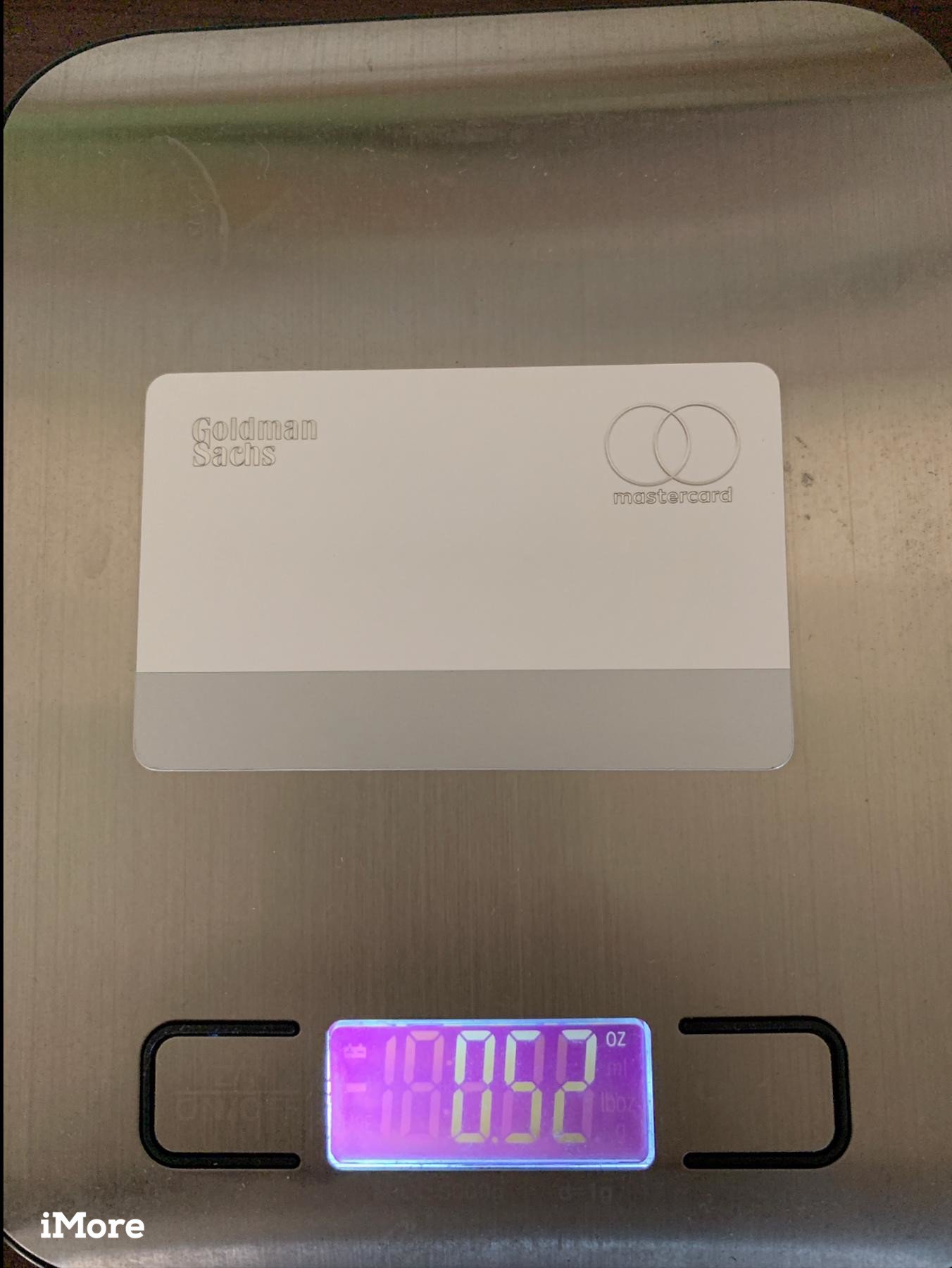 As a quick refresher, Apple Card has cashbacks and no fees. It’s a Master Card-branded product that Apple realized in partnership with Goldman Sachs.

A source notes that one person with a credit rating of between 600 and 700 was approved, though the credit limit was only $1,000. It looks like Apple and Goldman Sachs are offering credit lines to a wide range of consumers, which could potentially be helpful for someone trying to build credit for the first time or try to reestablish good credit.

According to Apple employees who have been testing the titanium card ahead of a planned summer launch, it’s packaged inside a plain white sleeve with an Apple logo on the front. 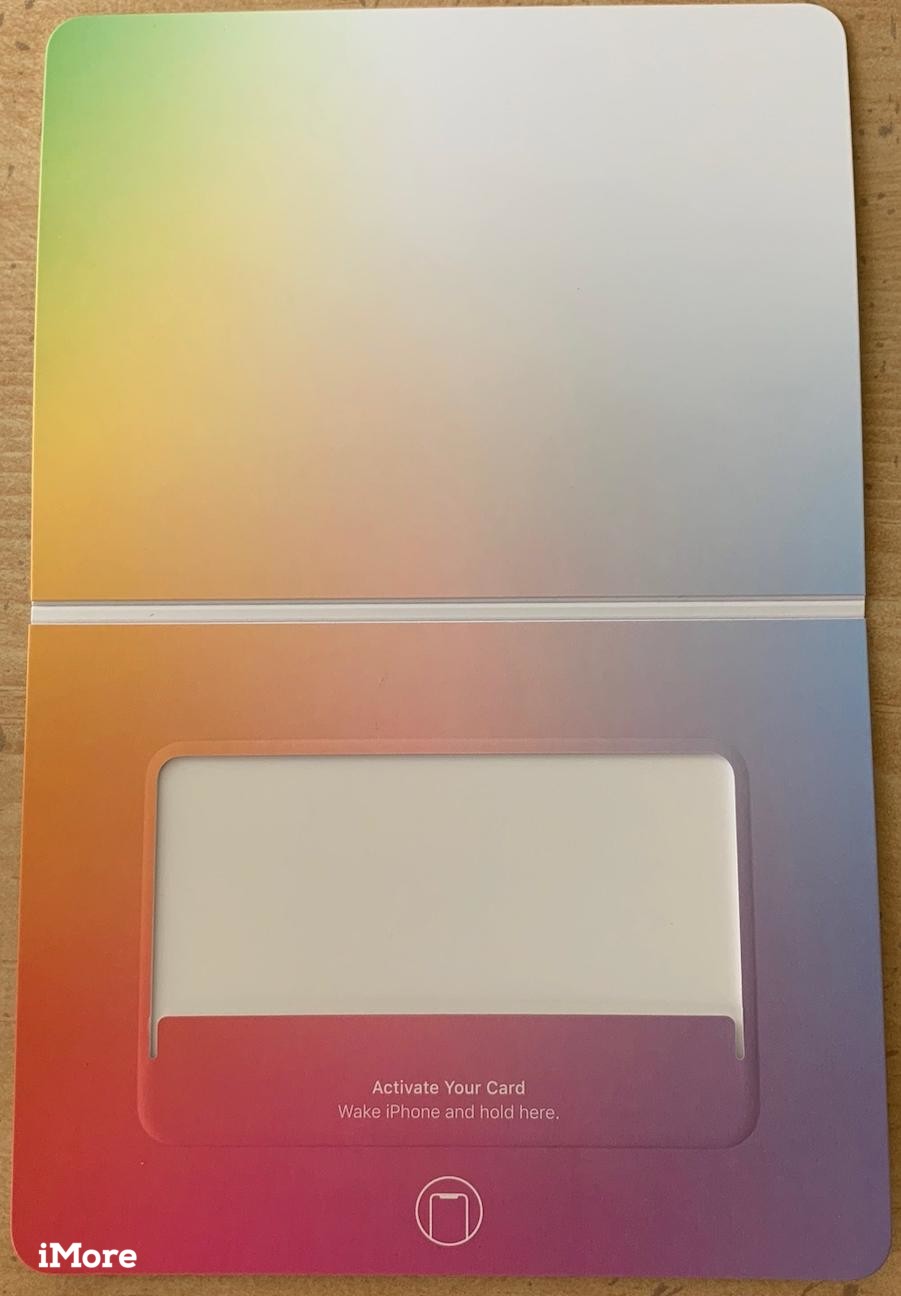 Here are a few other noteworthy takeaways:

When Apple Card launches later this summer, you will be able to sign up for one right from your iPhone, in the Wallet app. When applying, iOS will make things easier by pre-filling all of your contact and billing information from your Apple ID account data.

Apple Card will be exclusive to the US at launch.