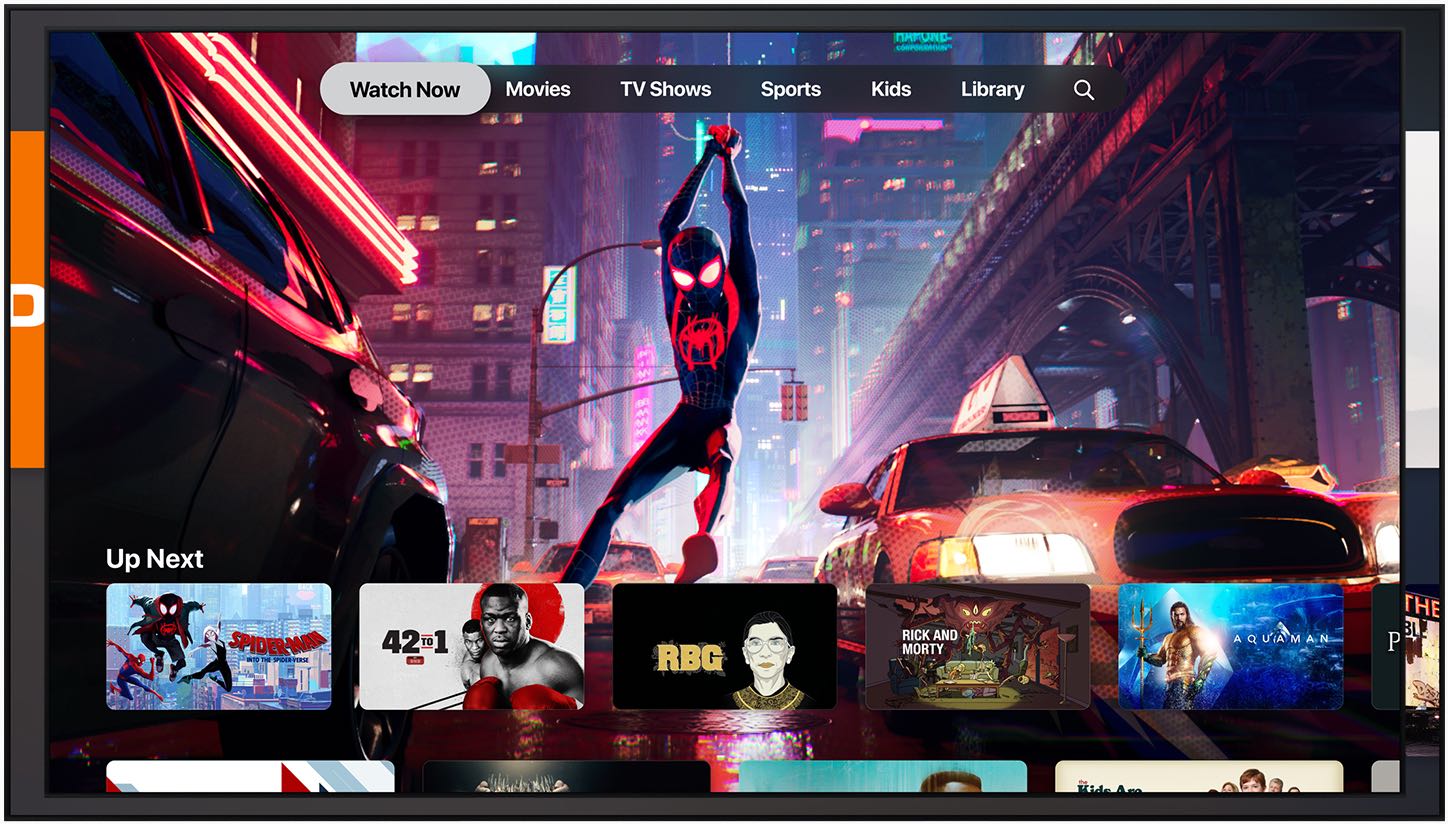 Carriers generally dislike Apple’s stringent terms of business, but they rarely complain out of fear of losing access to the company’s iconic smartphone. And now, a new report citing multiple unknown sources alleges that the Cupertino technology giant strong-armed cable companies into selling more iPads and Apple TVs in return for access to iPhone.

Comcast and Charter, the two largest cable companies in the US, felt the power of Apple’s approach to business negotiations some two years ago when they accepted Apple’s stipulations calling for selling a preset number of iPad tablets and Apple TV set-top boxes. Back then, Apple was concerned about iPad sales so it pushed Charter and Comcast, which operates Xfinity Mobile, into selling thousands of iPads at a subsidized cost.

Comcast sells the sixth-generation 9.7-inch cellular iPad with 32 gigabytes of storage for $422.99. By comparison, Apple itself and Charter retail the same device for $459. Comcast, needless to say, covers the difference between the retail cost and the subsidized rate.

CNBC has it that Apple exploited its partnership with Charter by making it sell more Apple TVs.

Because Charter permits customers to use an Apple TV as replacement set-top box for its own legacy boxes while Comcast doesn’t let TVs replace its Xfinity X1 boxes, Charter doesn’t have the same subsidized sales requirement for iPads that Comcast does. Charter’s Apple deal has turned it into the largest third-party seller of Apple TVs in the US.