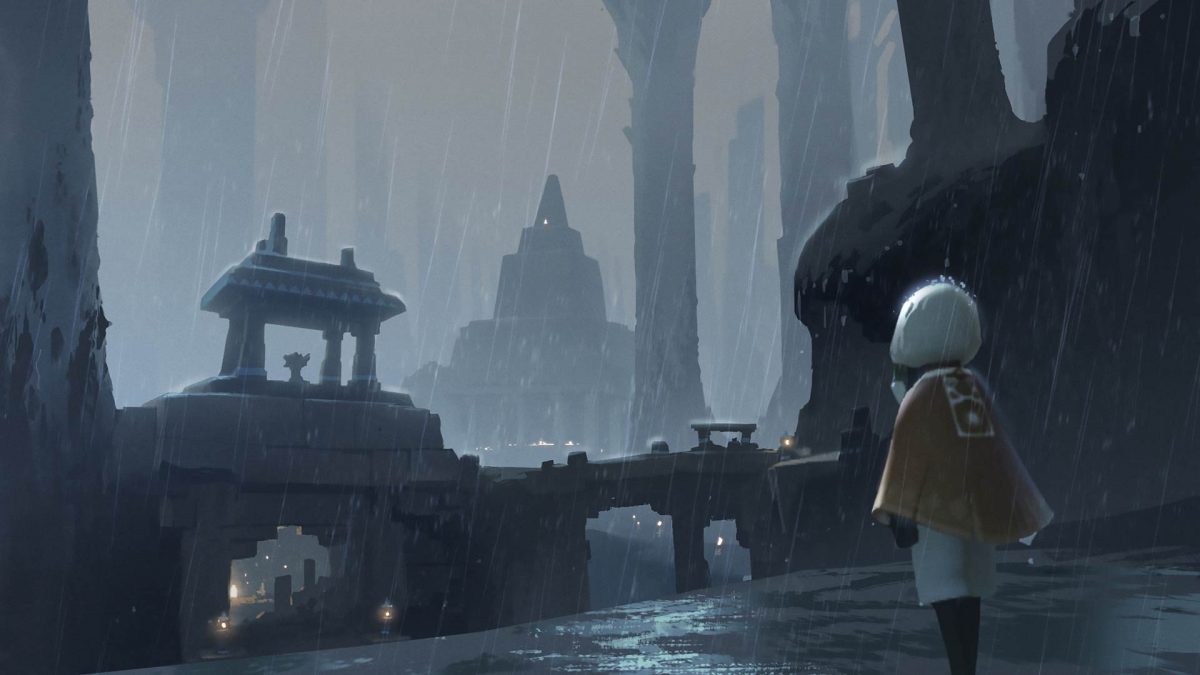 The atmospheric social adventure Sky: Children of the Light by thatgamecompany can now be pre-ordered on App Store ahead of its scheduled arrival next month on Thursday, July 18.

A beautifully-animated kingdom is waiting to be explored in Sky: Children of the Light. In this atmospheric game, you’ll play as a Sky Child “looking to spread hope through the desolate kingdom and to return the fallen Stars to their constellations.”

To better align our global marketing efforts, we've decided to push Sky's release by a week to July 18. We’re amped to finally open our gates to the Sky kingdom, and will have news on timing for other Apple devices, Android, PC & Console soon.

The title was publicly teased during Apple’s iPhone X event in September 2017 as an Apple TV-exclusive with single-finger gameplay using the Siri Remote. However, the developer then decided to expand the addressable market for the game so Sky: Children of the Light is launching across iPhone, iPad and Apple TV before going multi-format with Android, macOS, tvOS, PC and console version following at a later stage.

Sky lets you explore seven different realms to uncover a mystery. You will be matched with players around the world. This bit sounds like Journey, where you would encounter real players, and that experience was beyond special. Sky will also have character customization and gifting that lets you grow friendships. thatgamecompany also announced plans to have seasonal events and keep expanding the realms.

Visually, this remarkably animated title reminds us a lot of the popular PlayStation game Flower, which thatgamecompany ported to the iOS platform.

The game’s arrival next month will follow last year’s soft-launch of the beta prologue of Sky: Light Awaits on the New Zealand App Store. If you’re confused, all you need to know is that Sky: Children of the Light is the global release version of the Sky game series which will continue to expand online with new adventures and seasonal content being added on a regular basis.

To learn more, visit the official game website at thatskygamegame.com.

Pre-order Sky: Children of the Light at no charge from App Store.