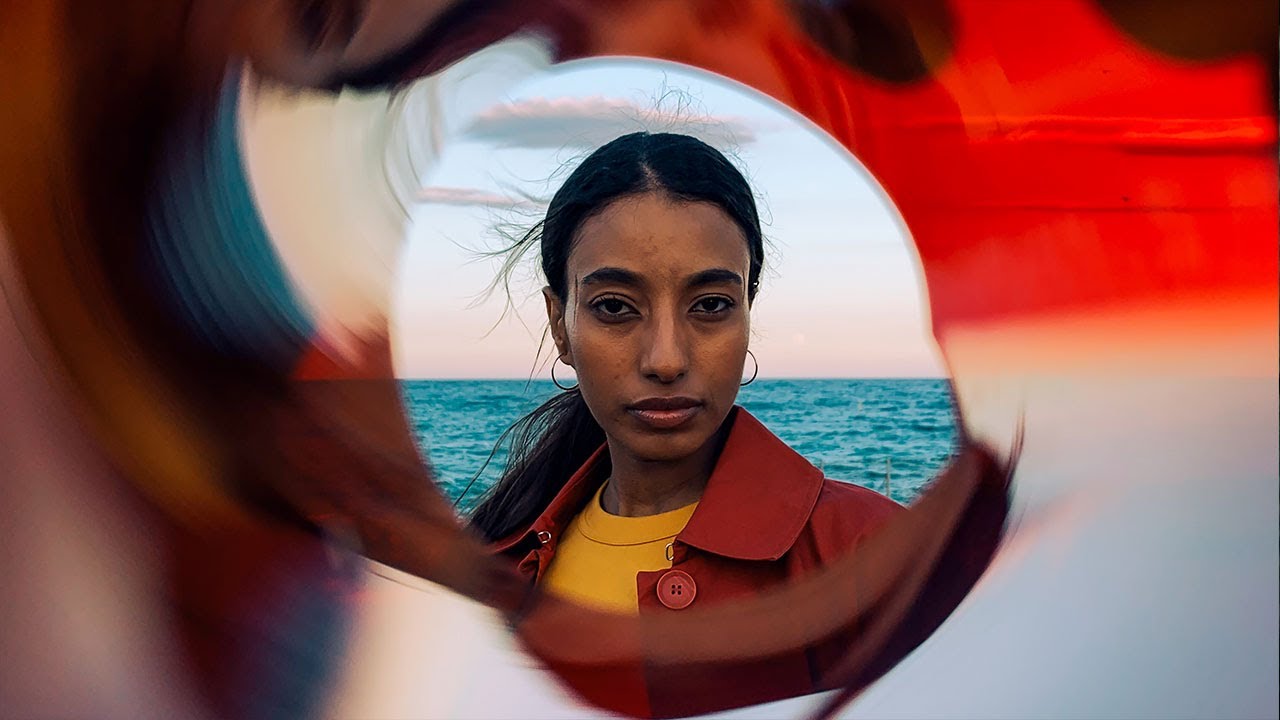 Apple’s Portrait mode is one of the best features of its cameras in the latest iPhone lineup, and the company is showing off the power of that feature in its latest Shot on iPhone XS video.

Apple published the new video on Monday. It comes in at just over three minutes in length, and focuses primarily on the Portrait mode baked into the camera in many of its iPhone models. In this video, Apple has tapped the expertise of photojournalist Christopher Anderson to talk about portraiture photography, and how the iPhone can be used to take some stunning shots.

Award-winning photographer and photojournalist Christopher Anderson is known for his magnetic portraiture. He strives for emotive and timely elements in his compositions. In this feature, Anderson shows us how to advance beyond technical precision to disrupt the portrait.

Anderson gives some great tips for photographers in the video, including how he considers background and lighting for each photo. Anderson details how he might shift an image to remove any items that might be distracting from the focal point, or using props to create shadows.

Taking the photo is just the start, though. Anderson notes that post-production is also a vital element of getting that perfect image, and says that he uses a vast majority of Apple’s own products to get the results he’s after.

You can check out the new video below:

Apple’s Shot on iPhone series of marketing videos and photos has been going on for what feels like ages now. Most recently, the company launched a pair of videos that focuses primarily on the Earth and nature. Specifically, we saw the short film “Don’t Mess With Mother”, which features a variety of short videos from around the globe showing off the raw power of the planet. Just days before that, we saw a video on whale shark research with some truly fantastic underwater footage.

This latest video leans into the tutorial market, but that’s certainly not a bad thing. Especially when the tips are coming from a renowned photojournalist like Christopher Anderson.

What do you think of the Shot on iPhone marketing push in general?