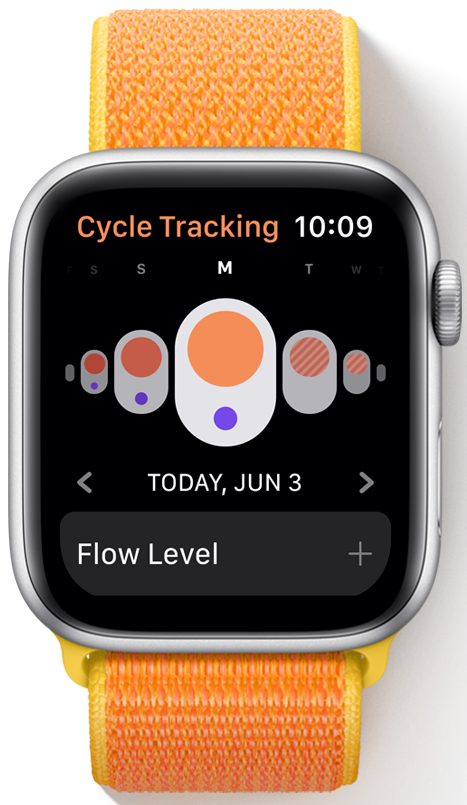 Health and fitness has been a major focal point for Apple for quite some time, especially as it relates to the features baked into several of its products. That remains the case with watchOS 6, the newest version of the mobile operating system for the Apple Watch, which introduces Cycle Tracking to the mix.

According to Apple, the ability to track the menstrual cycle makes it possible for a woman to “stay in sync and in the know”. Because knowledge is power, especially when it comes to a person’s health. Cycle Tracking is just one more feature meant to give more power to the owner.

Here’s a quick overview of the newest feature joining the Apple Watch ranks.

A Clearer Picture Of Overall Health 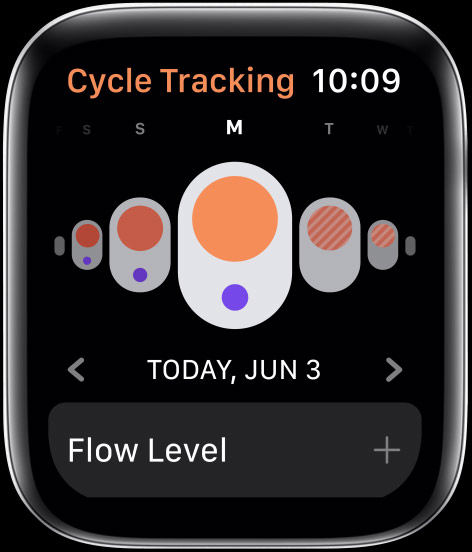 Apple’s intention appears to offer up as many features, and avenues, for the Apple device owner to paint a clear picture of any single aspect of their health. As such, Cycle Tracking is meant to offer a powerful tool for women to track their menstrual cycle. Having that clearer picture, according to Apple, can offer up a better view of your overall health.

To get to that end, the Cycle Tracking app collects the necessary data for the user to be informed at all times. In addition, it can be a way for a woman to catch any irregularities that may crop up, along with any symptoms. Having this information can make speaking with a doctor much easier. 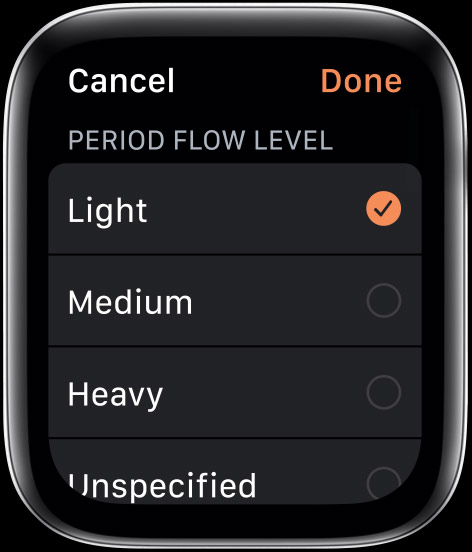 Apple’s Cycle Tracker is only as useful as the information that’s provided. For those wanting to get the full experience, they will need to input on a daily basis, including flow information and any symptoms like cramps or a headache that flare up. The information provided over a regular period of time will make it possible for the user to see cycle length and variation.

Apple has updated the Health app to include a catalog of this information, which is available on the iPhone, where the tracked information can be found. 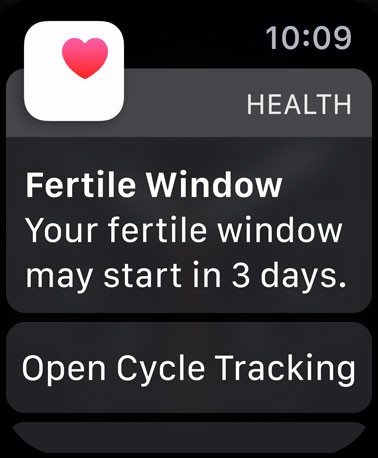 Apple And The Future Of Health

Apple is not the only company that’s putting any amount of attention on the health industry. However, while Google and Samsung and others have tipped their hat into the market, Apple appears to the big tech company above the others that is really trying to do some good at the same time. While some may call these features a gimmick, there’s no denying that having tools to be more informed on a regular basis, which can help user’s track information on a daily basis, is a worthwhile endeavor to follow.