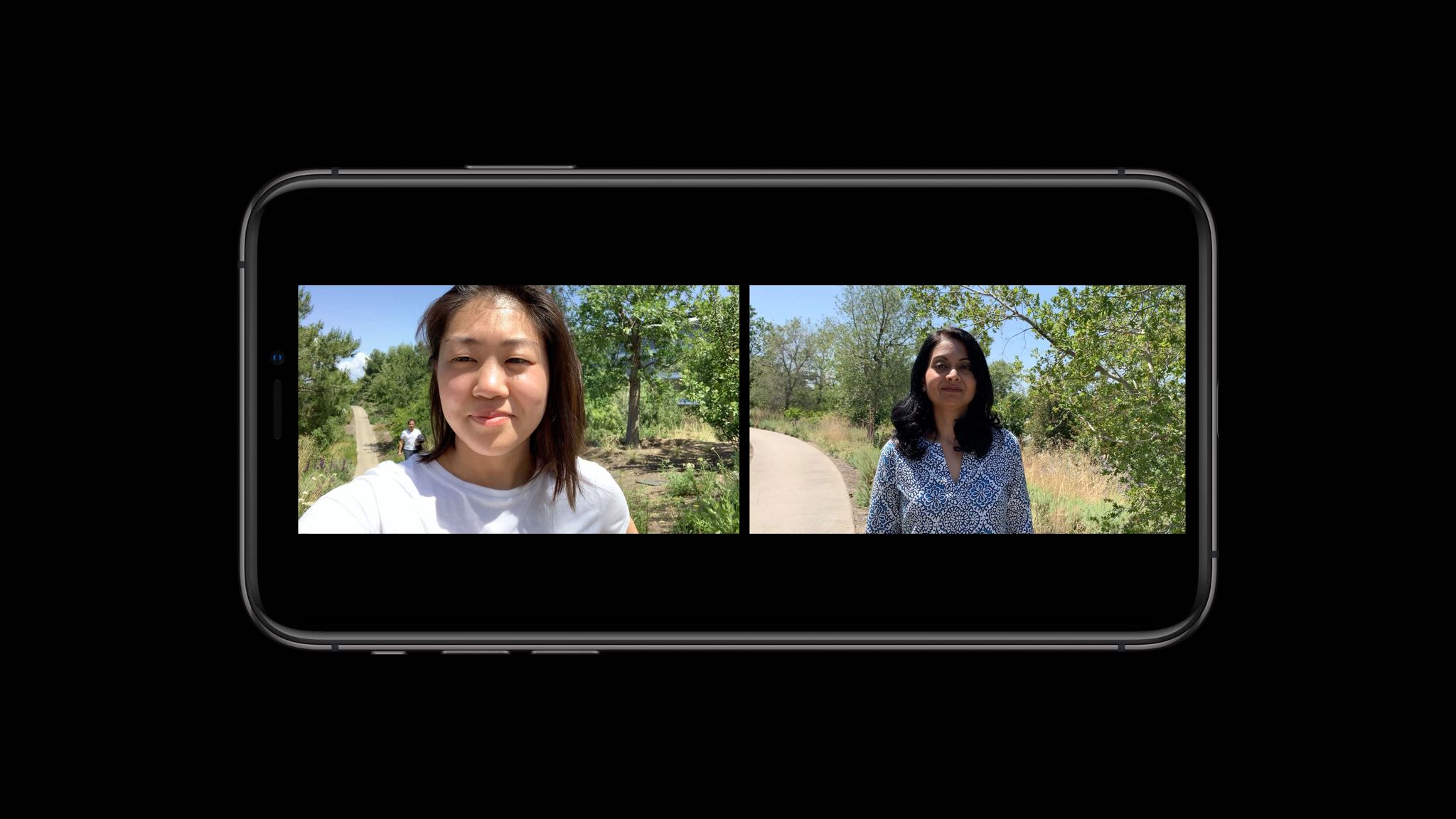 Like RAW capture, this isn’t something you’ll find in Apple’s own stock Camera app, it’s simply providing multi-camera capture to developers to implement in their apps using official APIs.

We expect popular camera apps like Halide to adopt this feature. In demonstrating how it works, Apple demoed an app for picture-in-picture capture which combines video feeds from both front and back camera. The user can then switch between two camera feeds when playing back the multi-cam video in the Photos app.

The documentation states that it is also possible to configure the multiple microphones on an iOS device device to shape the sound that is captured. Multi-camera capture is part of a broader set of advances for camera capture and photo segmentation in iOS 13. 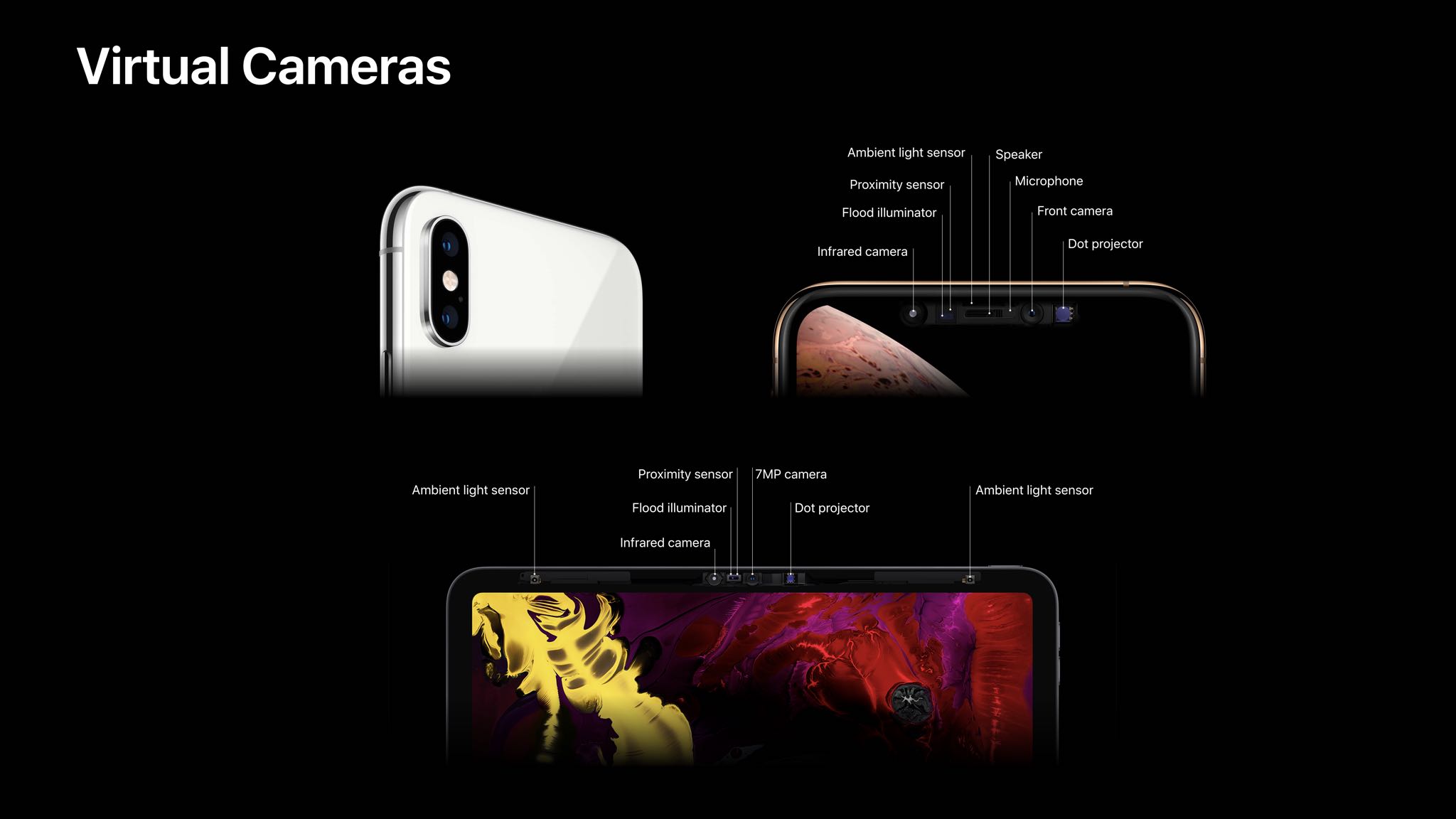 As an example, iOS 13 leverages on-device machine learning to provide new segmentation mattes for any captured photo. The Photos app benefits from that semantic segmentation in a few interesting ways, like allowing the user to isolate hair, skin and teeth in a photo. 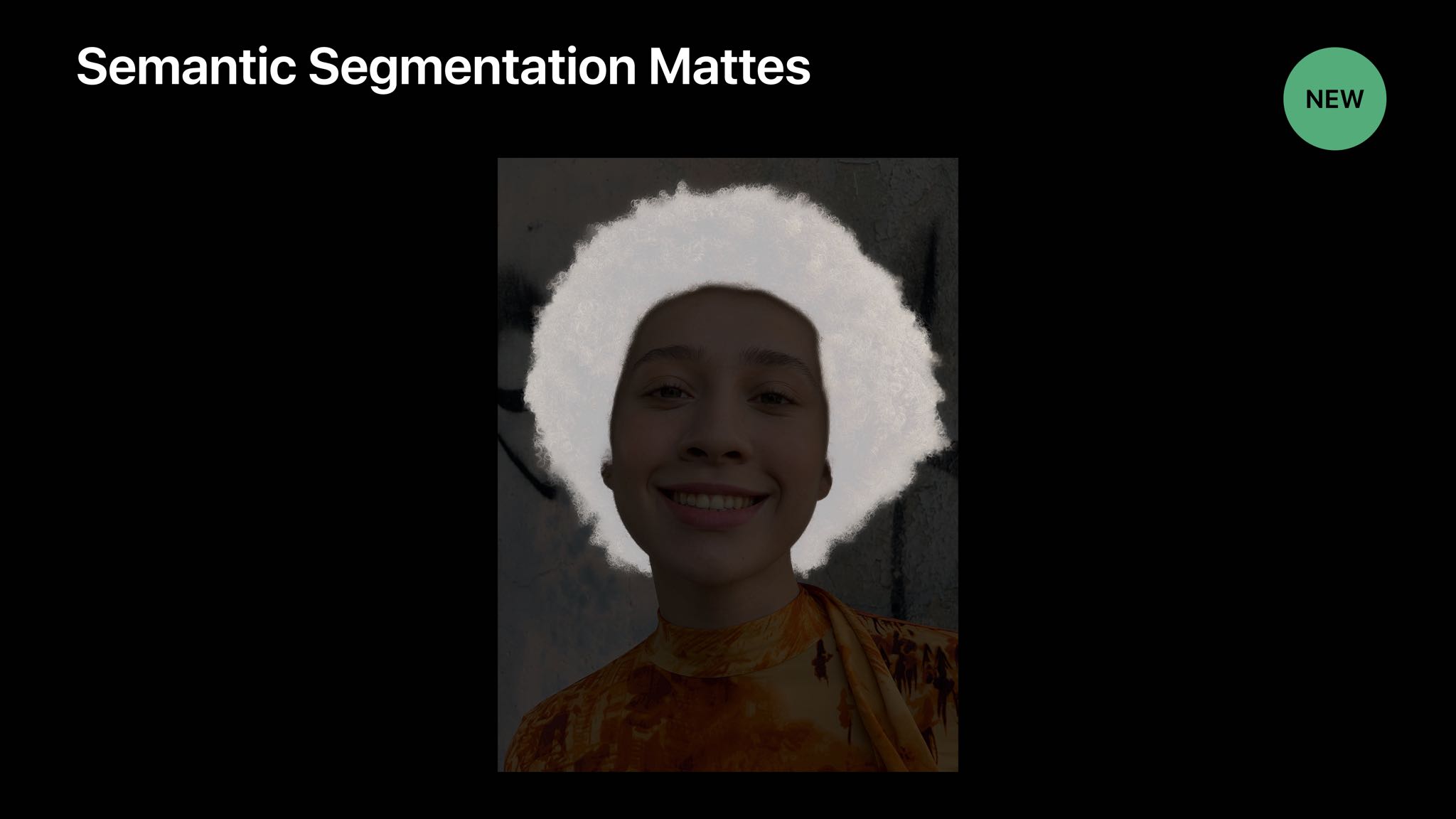 In fact, this new capability will be also coming to third-party camera apps that choose to implement it. As you can imagine, that will make portraiture photography even better than iOS 12’s portrait effects matte that only isolates the whole subject from the background. 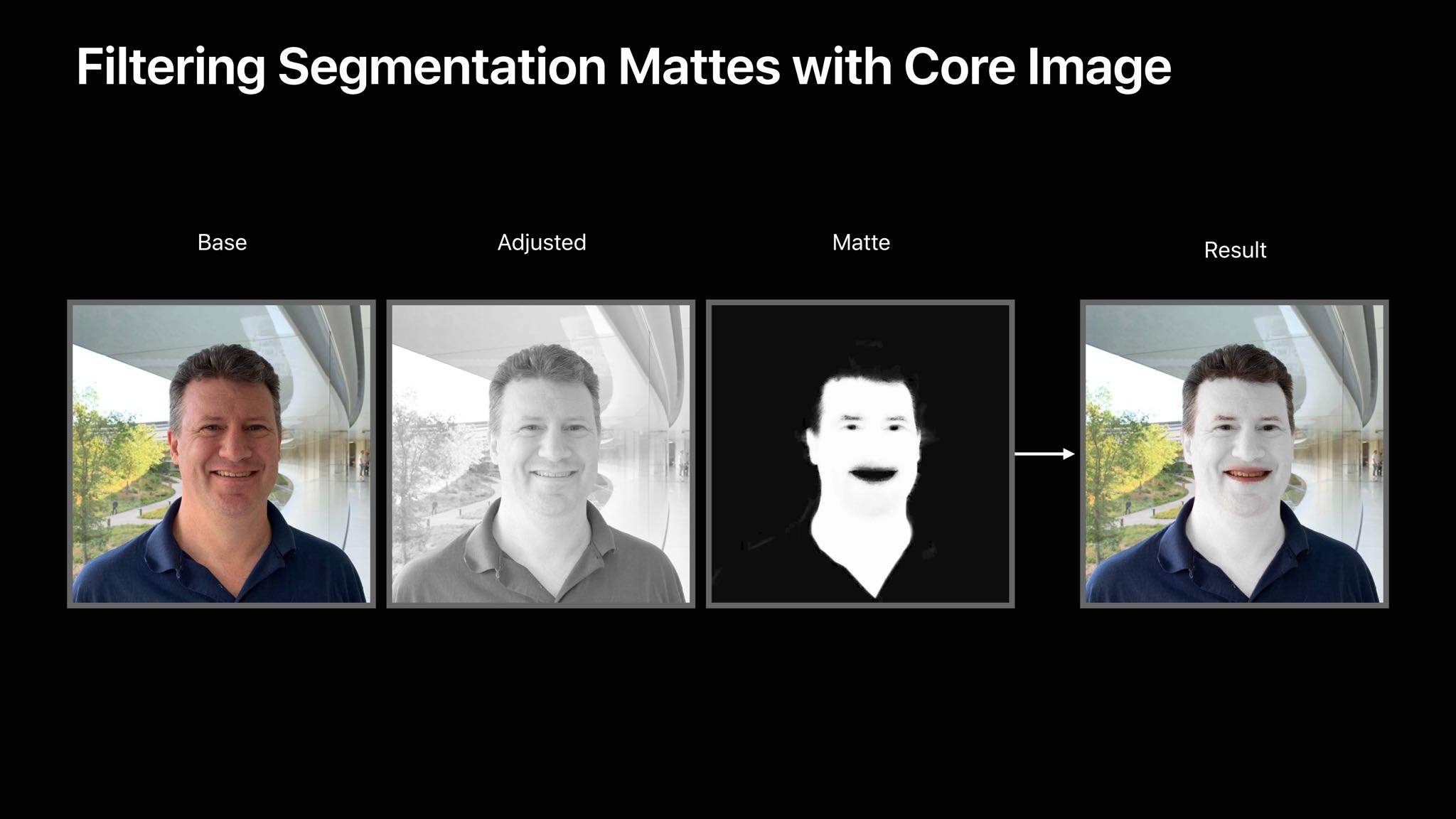 One can easily imagine an app like Darkroom with the ability to separately isolate a subject’s hair, skin or teeth so they could be easily repainted or adjusted.

What would you use this feature for?