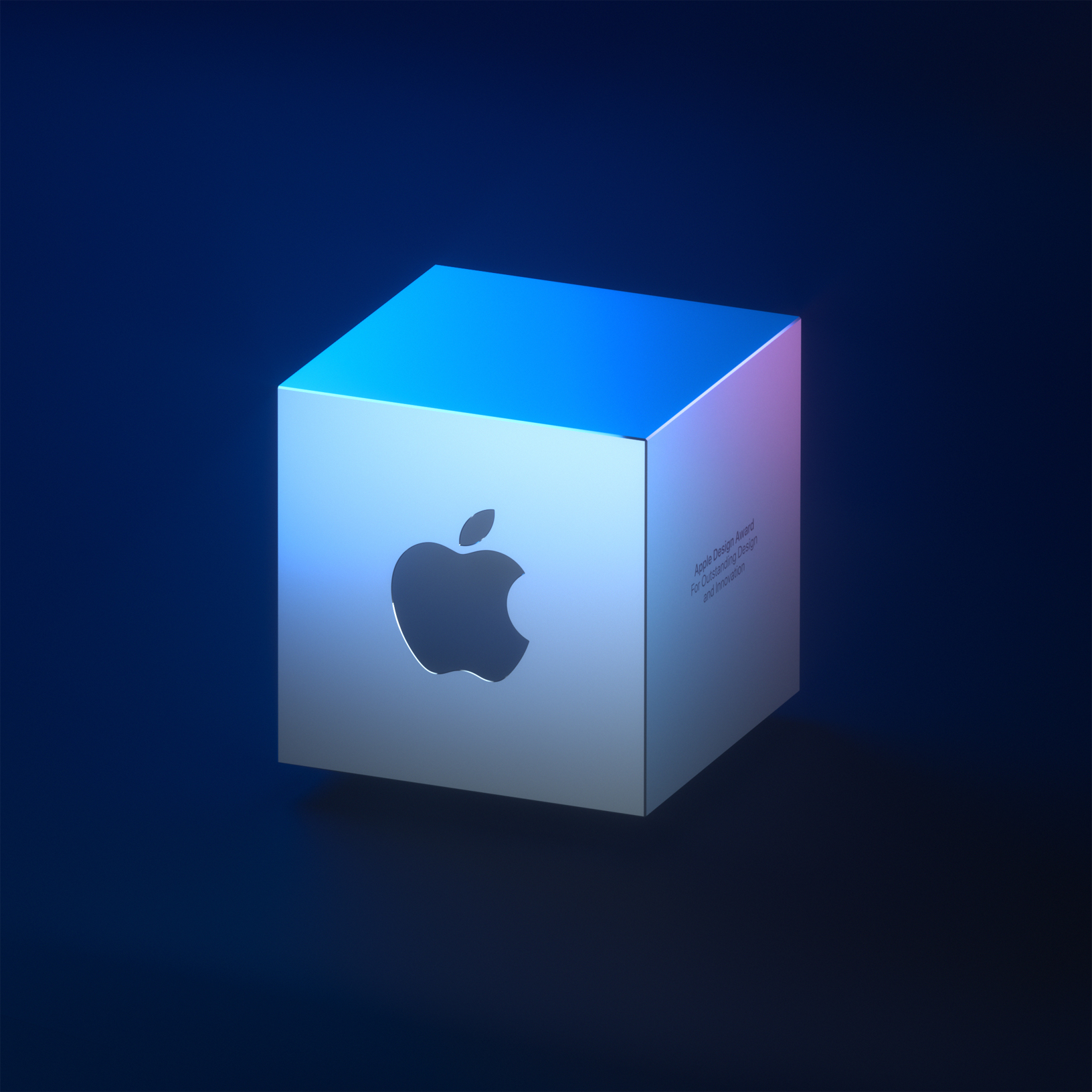 Every year, during the Worldwide Developers Conference, Apple takes some time to celebrate some of the apps the company has discovered out of the App Store. The annual Apple Design Awards is meant to celebrate the apps and games, along with the developers, for their artistry and technical achievements. This year is certainly no different, as the company has announced the winners of the award.

There are nine winners this year, a healthy mix of apps and games. The companies range in size, from large to small, and are scattered across the globe. Some of the winners are located in the United States, Italy, France, Austria, Australia, and other locations. The winners include a photo editing app, drawing, medical imaging, games, and note-taking, among others.

iOS developers keep raising the bar. This year, we are especially proud to see so many apps and games putting health, fitness, creativity and exciting gameplay at the center of their app experience,” said Ron Okamoto, Apple’s vice president of Worldwide Developer Relations. “We congratulate all the Apple Design Award winners on their incredible creativity and ingenuity.

Here are this year’s winners, in no particular order:

All of these apps will see plenty of boosted exposure within the App Store. But the awards win also means a maxed-out MacBook Pro, a 512GB iPhone XS, an Apple Watch Series 4, an Apple TV 4K, an Apple Pencil, an iMac Pro, and a pair of AirPods, for the developer behind the app.

Have you tried out any of these apps yet? Will you now that they’ve won this year’s Design Award?