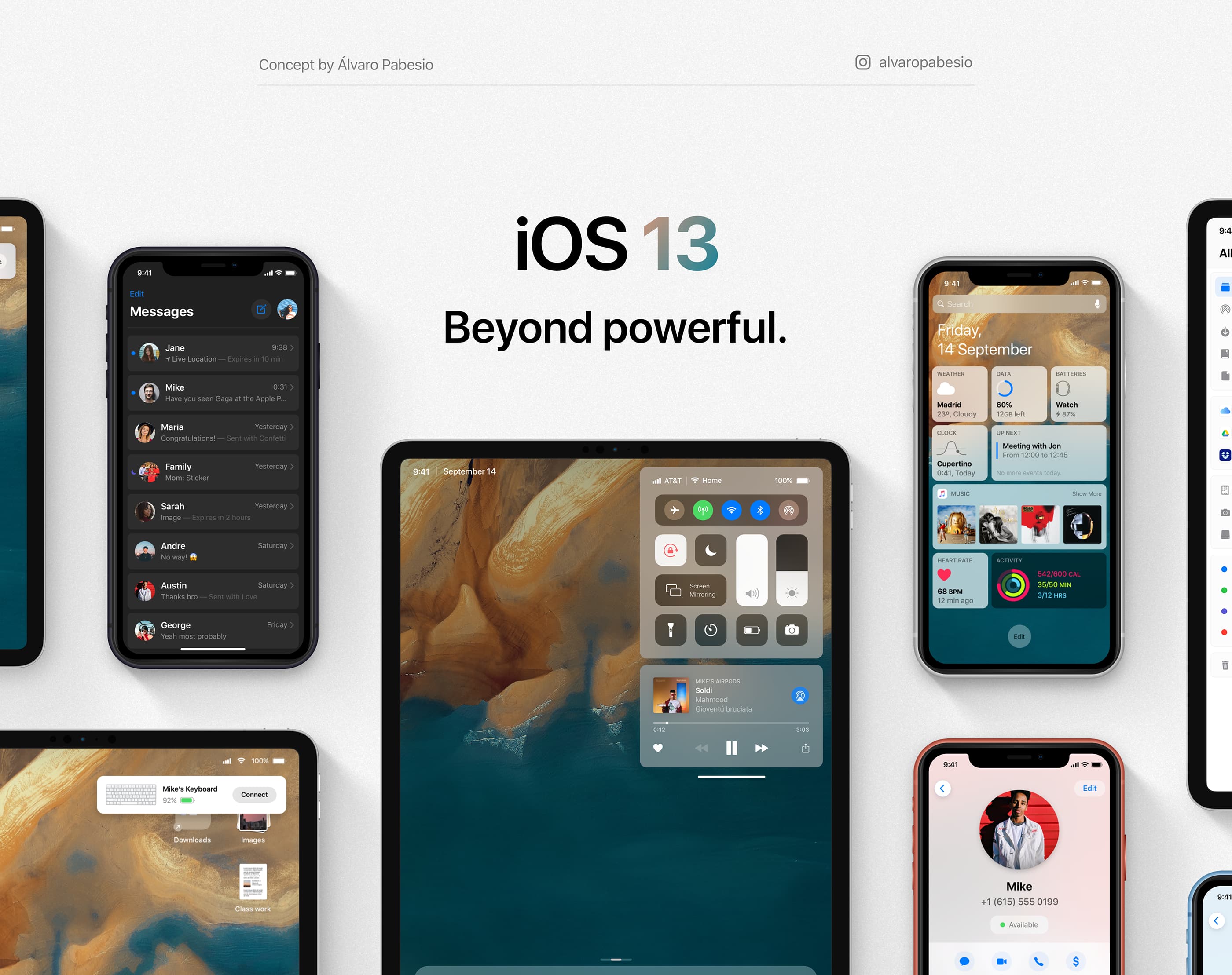 On June 3, Apple is going to host its keynote speech for this year’s Worldwide Developers Conference. At that event, we’re likely to see the company announce iOS 13, the next big update for the mobile operating system. Ahead of that, concept artists and designers envision what it could all look like.

Álvaro Pabesio is the latest concept artist to take a crack at what iOS 13 might look like when it arrives later this year. Pabesio’s creations are rooted in the rumors we’ve heard in the past about iOS 13. Things like dark mode, an improved Mail experience, and even a new volume HUD. But these concept is heavy on productivity, too, which, if Apple does lean into for the features coming to iOS 13, will probably be a welcomed shift. Especially for iPad owners. 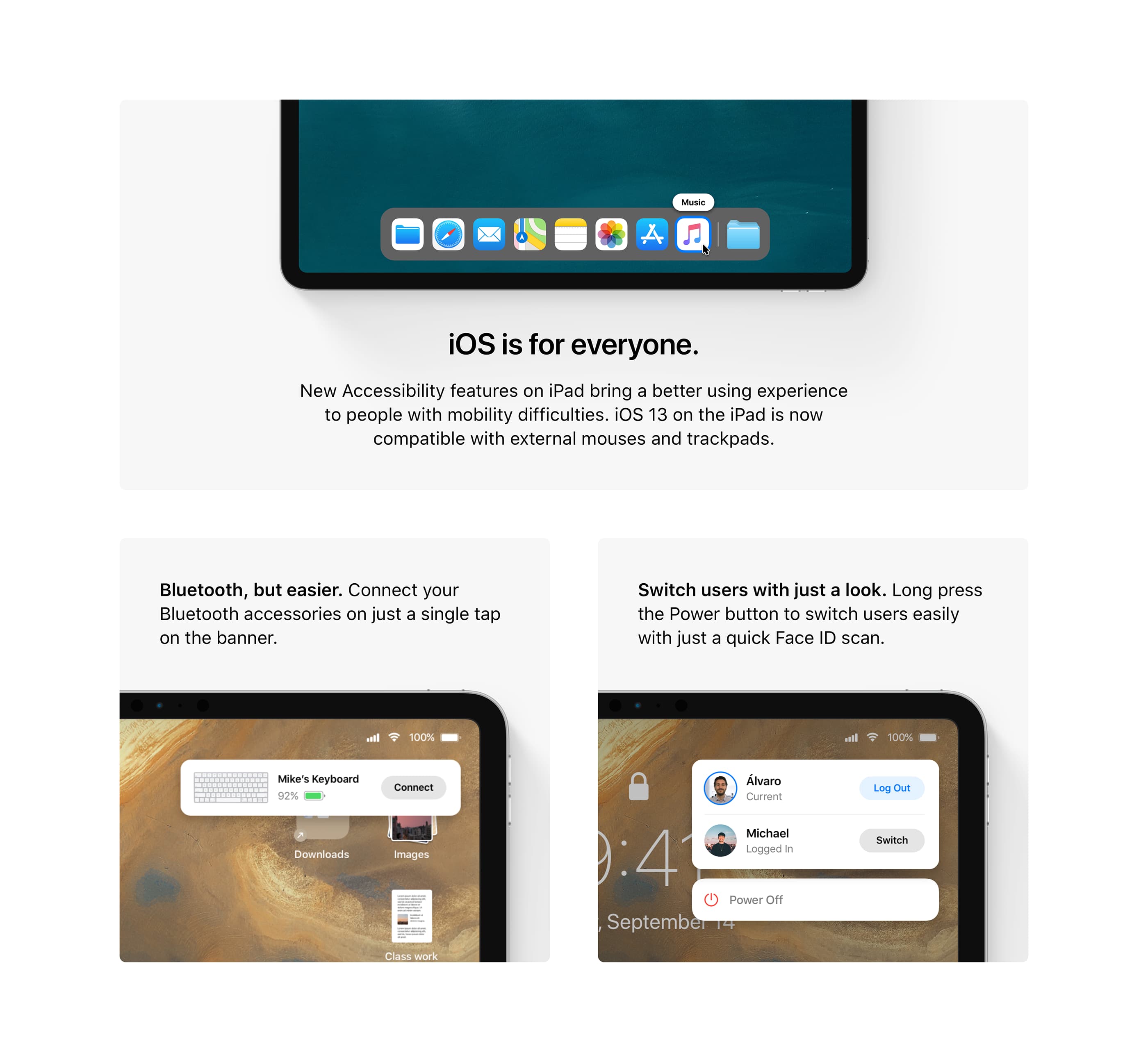 Pabesio envisions things like easier Bluetooth pairing, allowing for just a single click on a banner that shows up in the top-right corner of the display. Going beyond that, switching the active user in iOS 13 –one of the most oft-requested features at this point– is just as easy. Pabesio sees Apple introducing a more advanced widget layout, including options for a world clock, new widgets for cellular connectivity, and even heart rate.

The new volume indicator is a nice touch, too, far more subtle than the huge pop-up that shows up now. We can see Pabesio’s vision for a new, updated Mail app and features. The Mail app, while not being completely and utterly ignored over the last few years, could definitely use some extra love and care from Apple in 2019. Then again, there are some pretty fantastic third-party email apps out there. 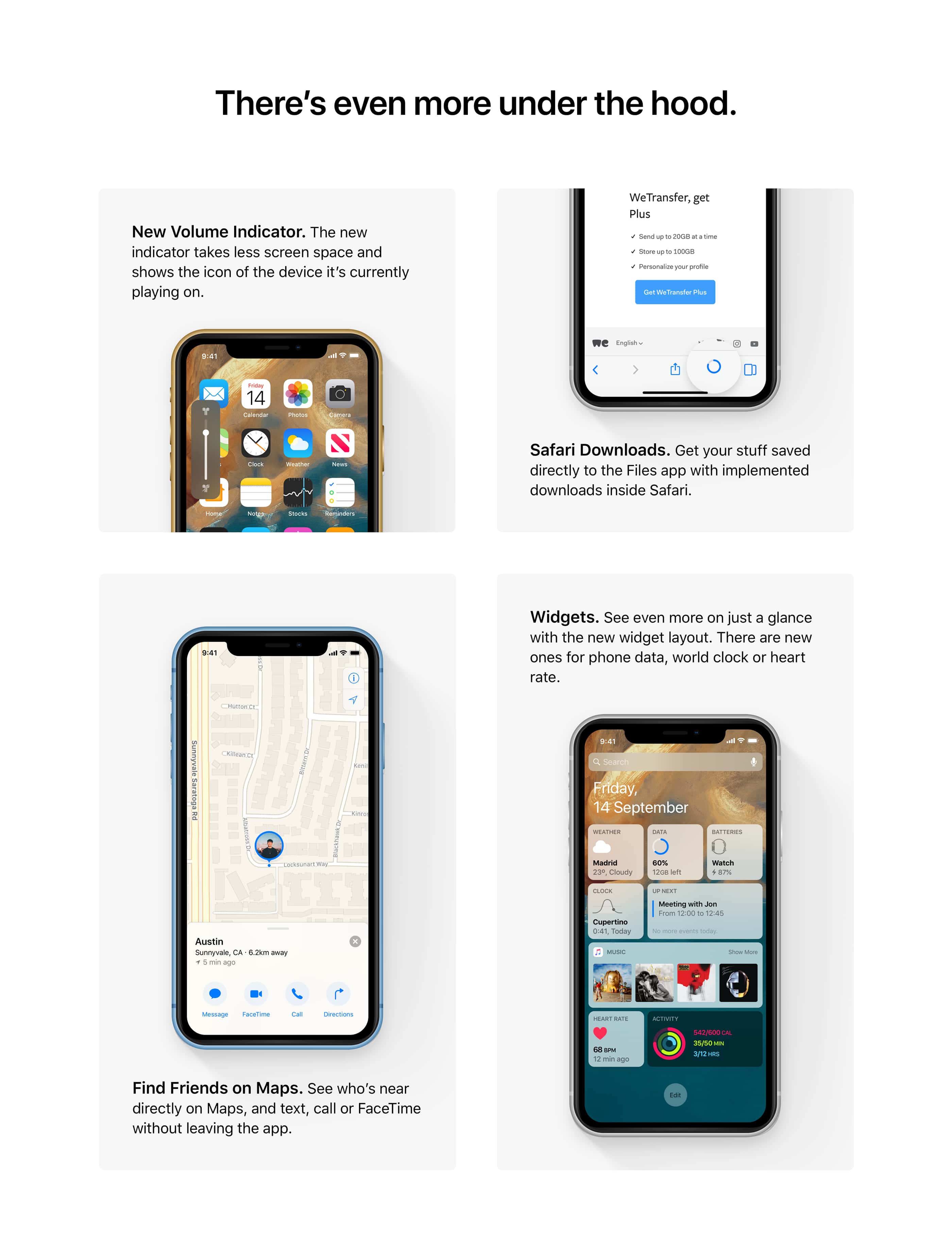 There is a lot to look at, and plenty to like with Pabesio’s concept art. It’s certainly worth taking a look at, especially if you’re excited about what iOS 13 may bring to the market later this year. Of course, we’ll see the first look at iOS 13 at this year’s WWDC in the beginning of June. But the public won’t be able to get its hands on iOS 13 until late September (unless they try out the pre-release beta seeds). 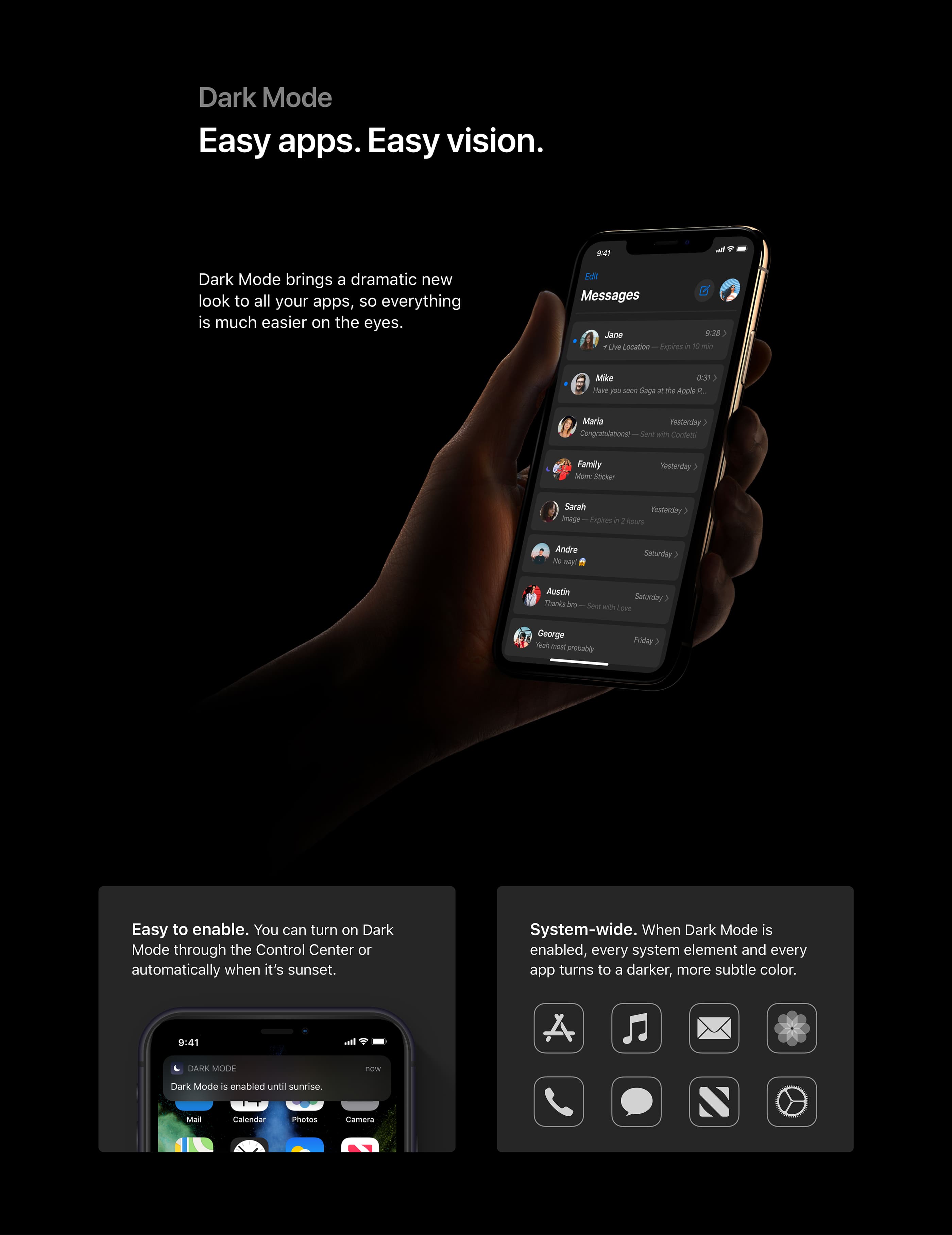 What else are you hoping to see in iOS 13?