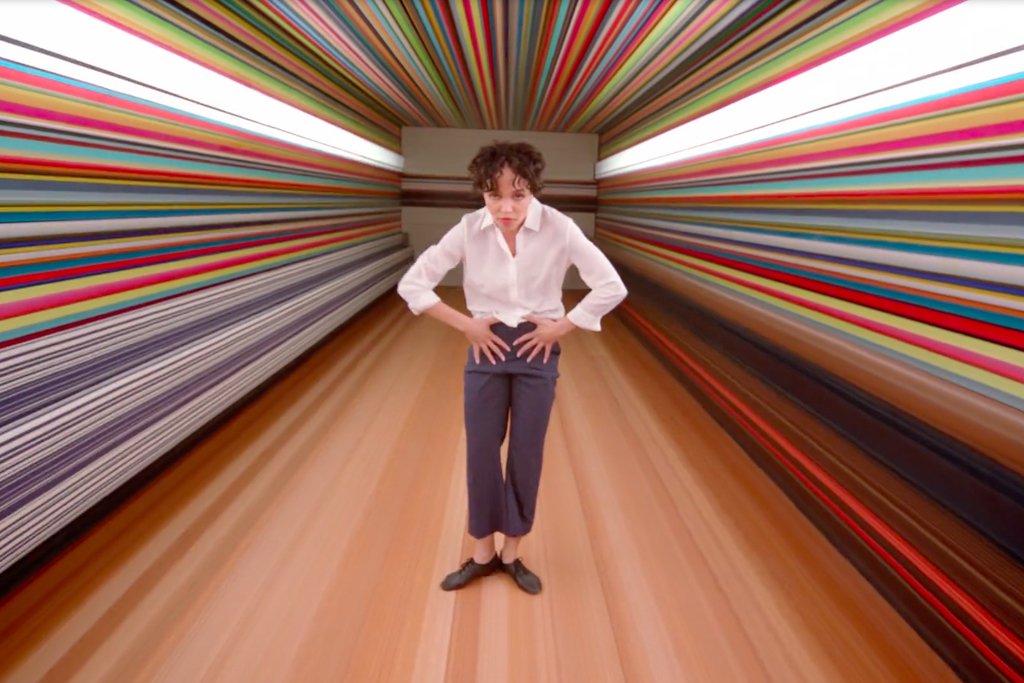 Apple has made quite the impression over the years, especially in the technology sphere. But also when it comes to marketing. The company has seen some of the best marketing efforts over the years, and now one of the most prestigious festivals is awarding the company for that hard work.

AdAge has the report this week, detailing Apple’s big win at the 2019 Cannes Lions International Festival of Creativity. This is the first time that Apple has won this particular award, despite having multiple awards in the past. Even from Cannes. Apple’s Vice President of Marketing and Communications, Tor Myhren, called the award a “tremendous honor”.

Tor Myhren, Apple’s VP of marketing and communications, says being named the Cannes Lions Creative Marketer of the Year is “a tremendous honor, and it is a bit humbling.” What’s important about the accolade is “that the creative world is watching, and that there’s a lot of creative talent out there who some day might work at Apple,” he adds. “It’s important to Apple in terms of potential future talents.

Some of the biggest brands in the world have won the Cannes Lions Marketer of the Year award before, including Coca-Cola, Ikea, and McDonald’s. Samsung and Google have also won it. The award was first created back in 1992.

There is certainly no denying that Apple has had an impact on marketing. Just last year, for instance, the Cannes Lions Creativity YouTube Channel uploaded Apple’s “Welcome Home” ad for the HomePod, Apple’s first smart speaker. The ad was directed by legendary director Spike Jonze (Her, Being John Malkovich). You can watch it below:

Apple won 22 different awards from Cannes Lions in 2018. And yet, it feels like this one award in 2019 is the biggest and most rewarding for the company.

What do you think of the “Welcome Home” ad? Does it offer plenty of attention to the HomePod, the device the ad is supposed to be selling? Or is there too much going on?