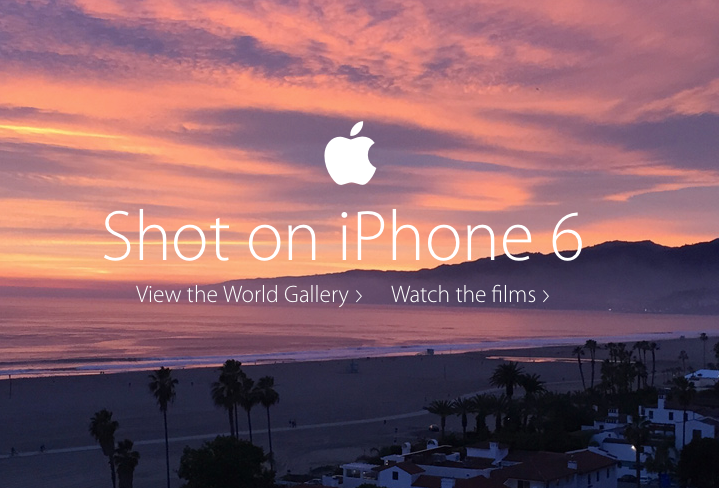 Apple picked up the top prize in the Outdoor Lions category at the Cannes Lions International Festival of Creativity this week for its recent “Shot on iPhone 6” ad campaign. The annual event, often referred to as the world’s biggest ad festival, features thousands of ads from around the world to be showcased and judged.

Apple launched the iPhone 6 campaign in March of this year, picking out photos it liked from 162 users from around the world and creating outdoor boards of their work. In all, the project featured more than 10,000 installations in 73 cities in 25 countries. Apple called it “the largest mobile photography gallery in history.”

Speaking with Fast Company, Cannes jury president Juan Carlos Ortiz said that the judges didn’t so much choose Apple’s “W0rld Gallery,” as it chose them. Ortiz went on to praise the iPhone campaign, saying “it’s not just a great idea, it’s a game changer. It’s really opening a new way of doing things and changing behavior.”

In addition to photos, Apple has also highlighted several videos “Shot on iPhone 6,” which you can view within its online gallery here.