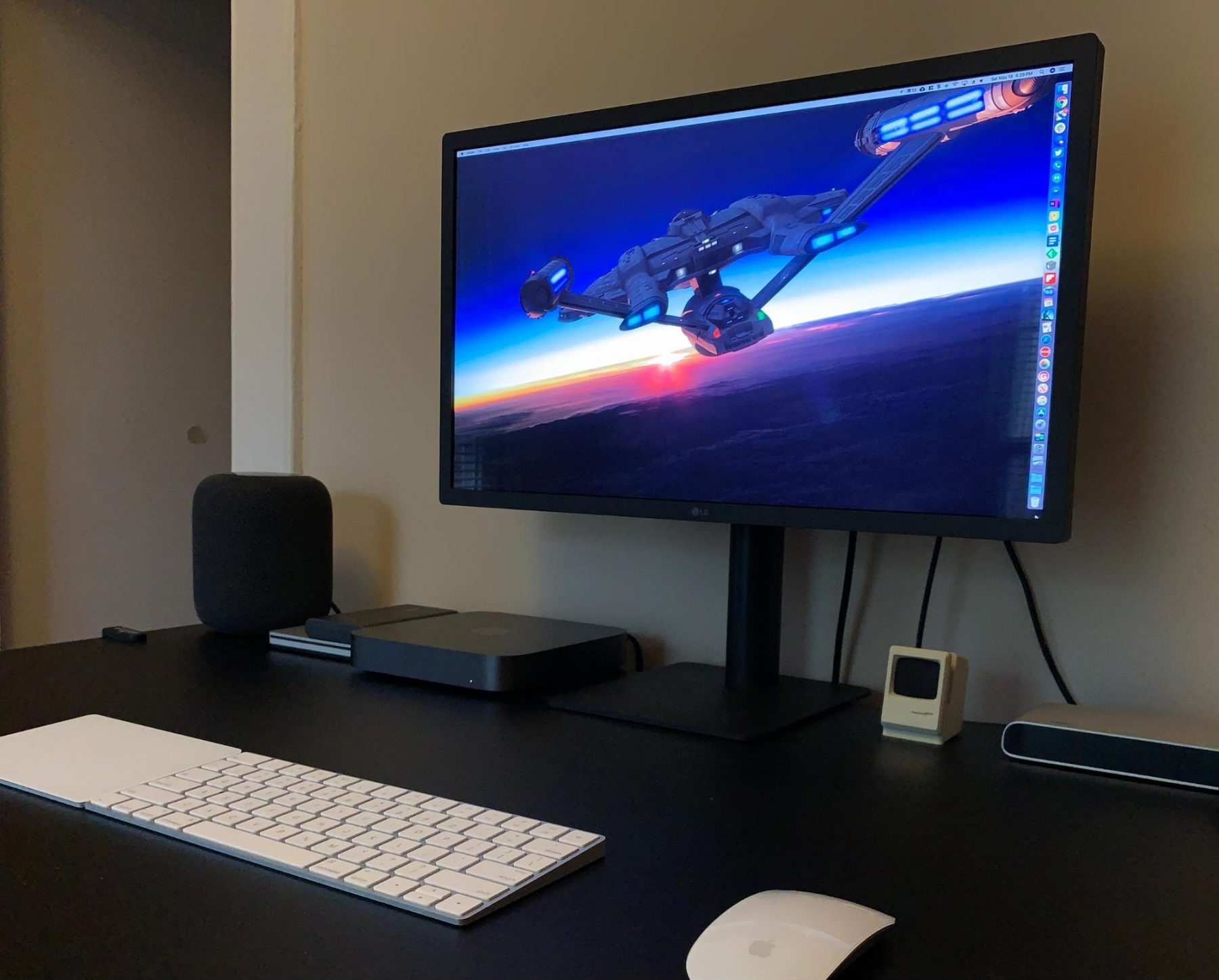 If you’ve been wondering why in the world Apple recently pulled LG’s 4K UltraFine display from the online and offline stores, that’s probably because the Cupertino firm has now begun carrying LG’s latest, unannounced and seemingly unlisted 23.7-inch display.

TidBITS‘ Julio Ojeda-Zapata says the standalone LED-backlit LCD display looks virtually the same as LG’s previous 4K and 5K displays. According to the user manual, you have your three regular USB-C ports on the rear along with two Thunderbolt 3 ports versus one in the previous models, meaning this screen can be connected to your existing Thunderbolt setup.

Priced at $699, this new UltraFine display has Ultra HD resolution at 3,840 by 2,160 pixels at 60Hz, a bit less than the 4K resolution (4,096 by 2,304 pixels) used by the movie projection industry. “Some graphics cards may not support 3,840 by 2,160 resolution,” the user manual reads. “If the resolution cannot be displayed, contact the manufacturer of your graphics card or Mac, please update your OS or driver to the latest version.” 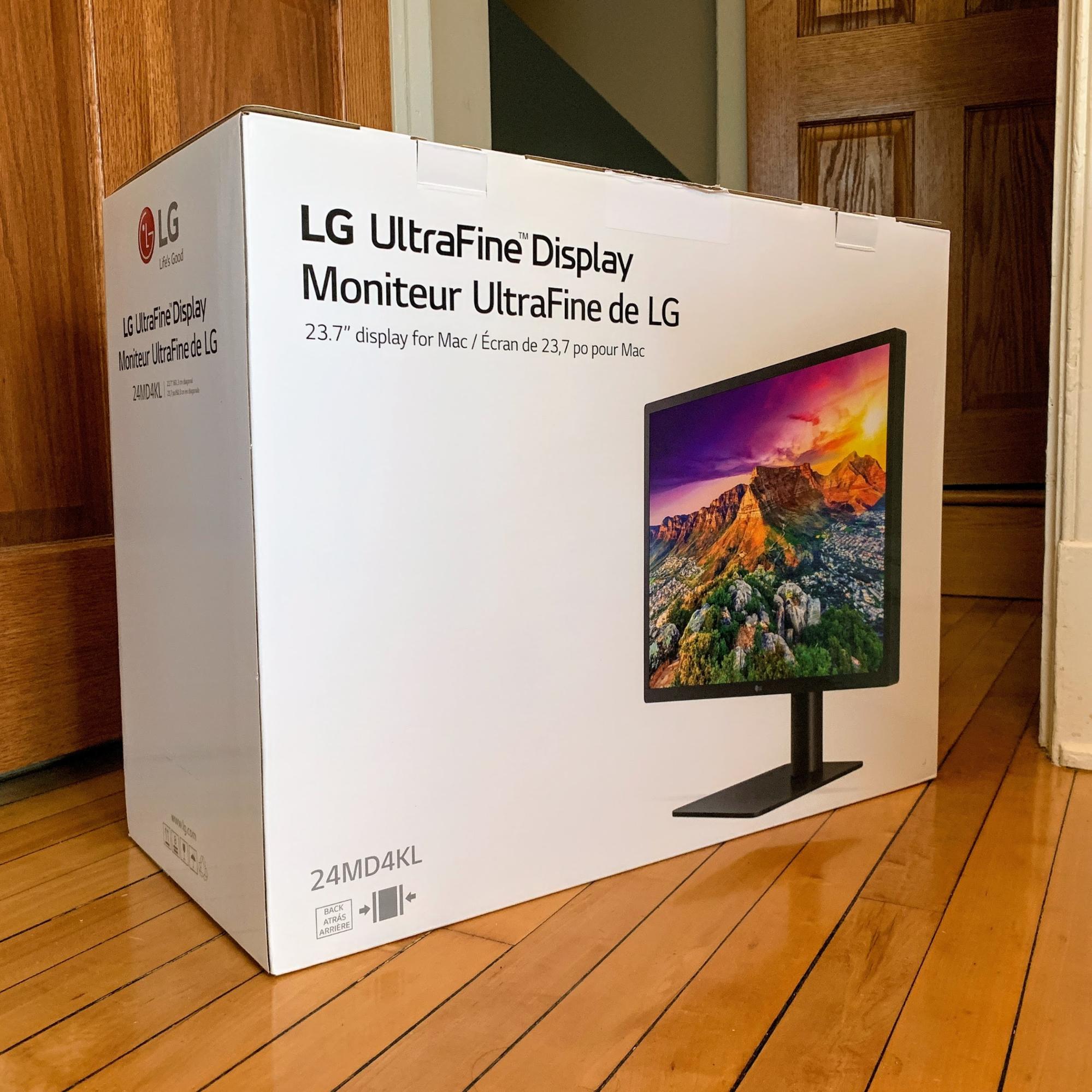 In terms of display size, this is a standalone screen that will appeal to Mac owners who have deemed the 21.5-inch iMac too small and the 27-inch iMac 5K too big.

Apple exited the standalone display market, but that proved a big mistake, if user backlash is anything to go by. The unexpected reaction from the community has prompted Apple to reconsider its decision and now we’re being lead to believe that a wide display for creative pros featuring 6K resolution will release this year, with the possibility of it being previewed alongside a modular Mac Pro at the upcoming WWDC 2019 on June 3.