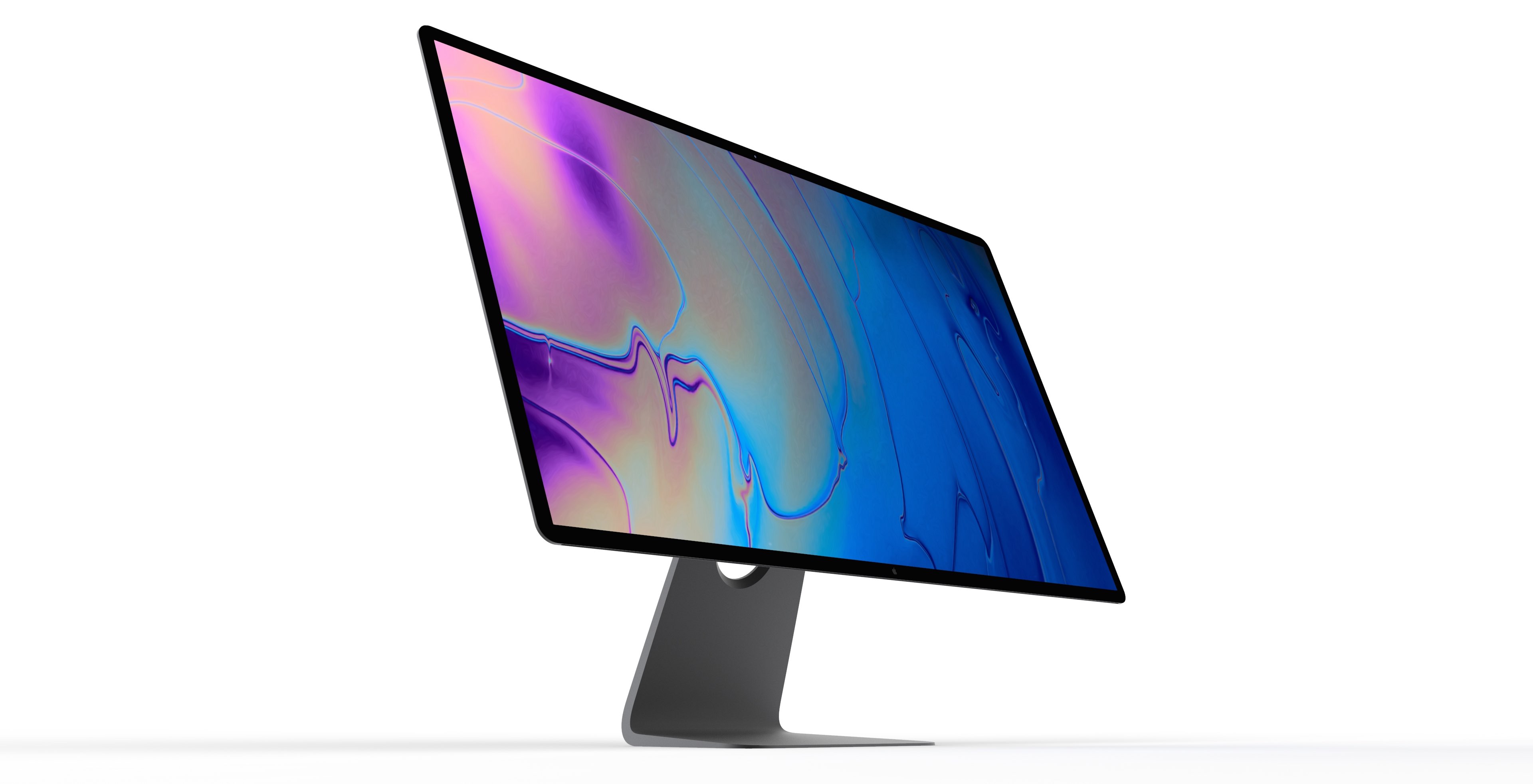 Bloomberg’s Mark Gurman in February claimed that Apple internally weighed debuting a modular version of the high-end Mac Pro desktop at WWDC 2019, and now he’s alleging that the company could also preview its upcoming external display at the developer-only event.

While the developer conference is software-focused, Apple often sprinkles new hardware announcements in at the event. For this year, it’s been considering debuting a revamped Mac Pro desktop computer. It’s also readying a new external monitor, codenamed J290, with high-dynamic-range support (so colors look much better).

Both the next Mac Pro and the rumored 6K display being previewed at WWDC 2019 make sense given these will be Apple’s flagship hardware offerings aimed at pro customers and developers. While I don’t think the products will be available to purchase the same day, it makes sense to preview them so that developers could get their wallets ready for what will ultimately be some expensive hardware.

According to reliable Apple analyst Ming-Chi Kuo, the rumored 6K external display will be the first Apple product to adopt mini-LED backlights. This technology should enable features like wide color gamut, high contrast ratio, high dynamic range and local dimming for some top-notch HDR video capabilities and other cool features.