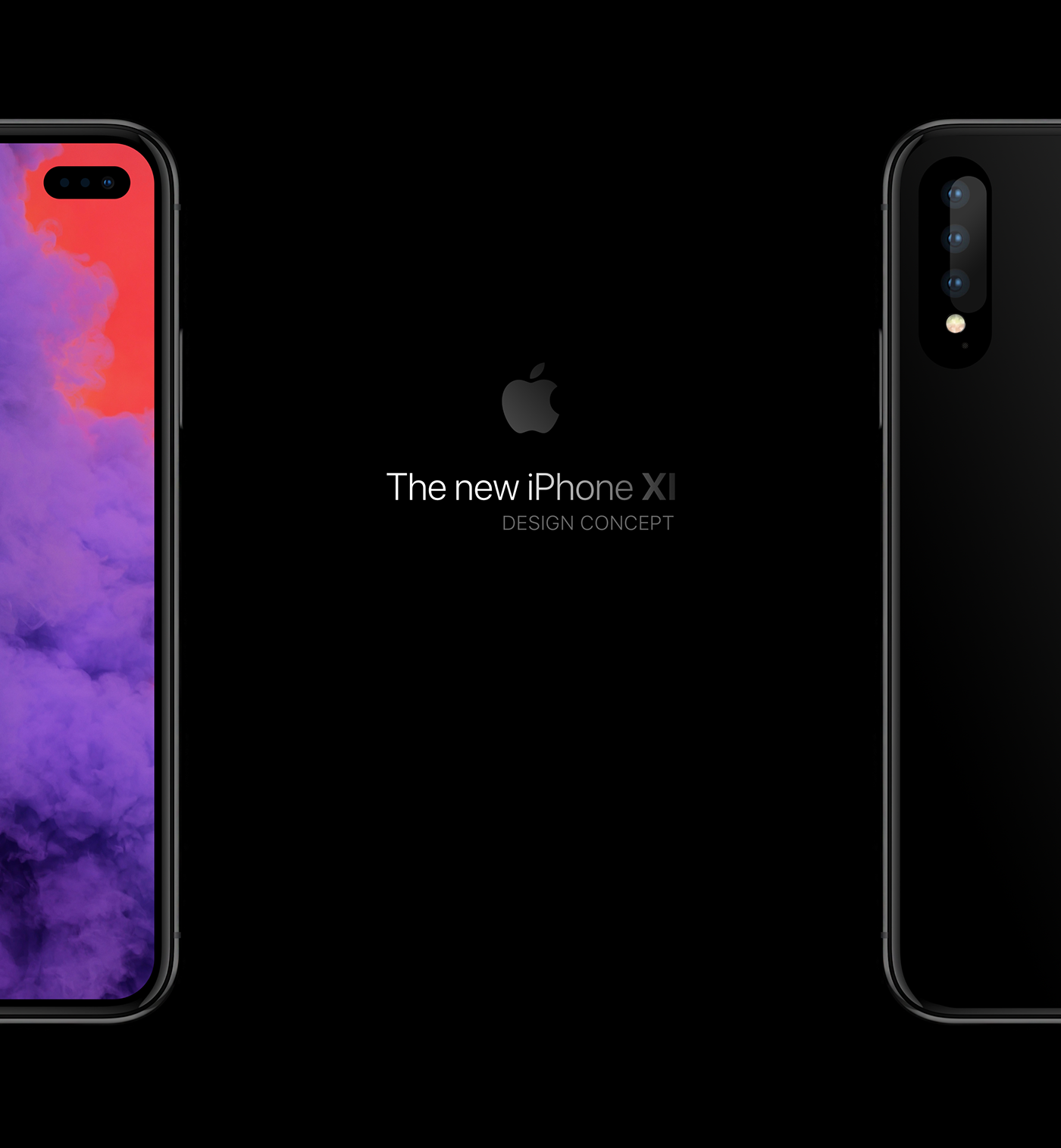 Apple is expected to release the iPhone XS, iPhone XS Max and iPhone XR successors in the fall and much of the debate has thus far focused on that massive rectangular-shaped camera bump that we saw on CAD renderings. One designer has put together some cool mockups imagining the next iPhone with a minimal camera bump and a notch-less appearance thanks to a hole-punch display like we saw on the Galaxy S10 range.

The design concept calls for a notch-less appearance that would replace the hole at the top of the display with a smaller pill-shaped hole drilled in the top-right corner of the OLED panel. The rumor-mill is expecting iPhones with smaller notches in 2020 but I don’t think Apple is going to copy Samsung’s hole-punch display.

As for the camera bump, rumors point to all 2019 iPhones having a massive rectangular hump on the rear regardless of the number of lenses on the back. Earlier renderings were based on CAD files lifted from Foxconn’s servers, but that doesn’t mean they’re genuine. 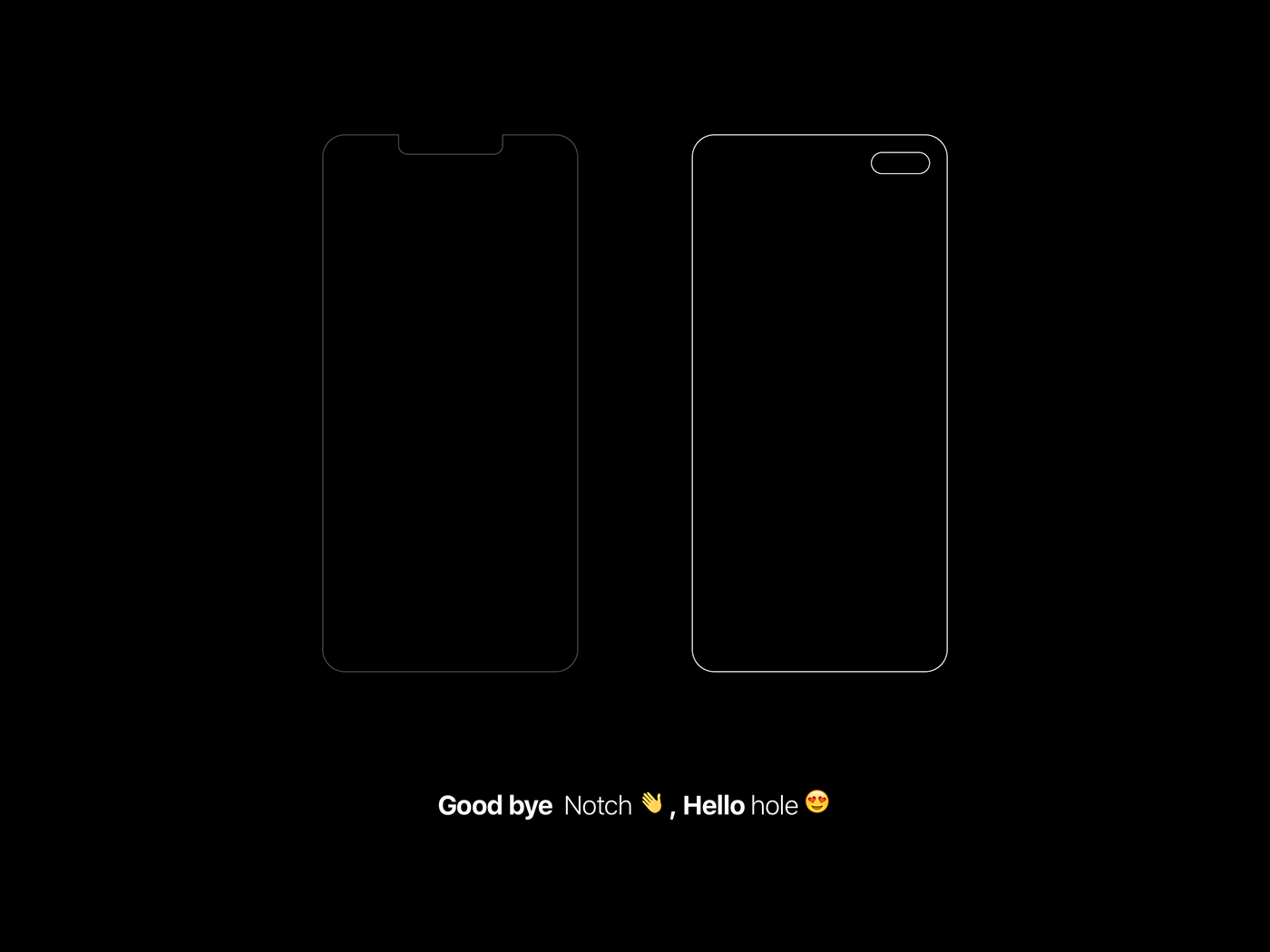 Sources claim the hump will be integrated into the rear glass to make it more seamless, and one particular rumor has it that a special black coating may be used to hide at least one of the rear cameras. I’m not sure how that might work, but I sure as hell am keeping my fingers crossed for a vertical, pill-shaped camera bump like Alexandria, Egypt-based Slah envisioned.

If you like this concept, be sure to visit Slah’s Behance page for more goodies like this.