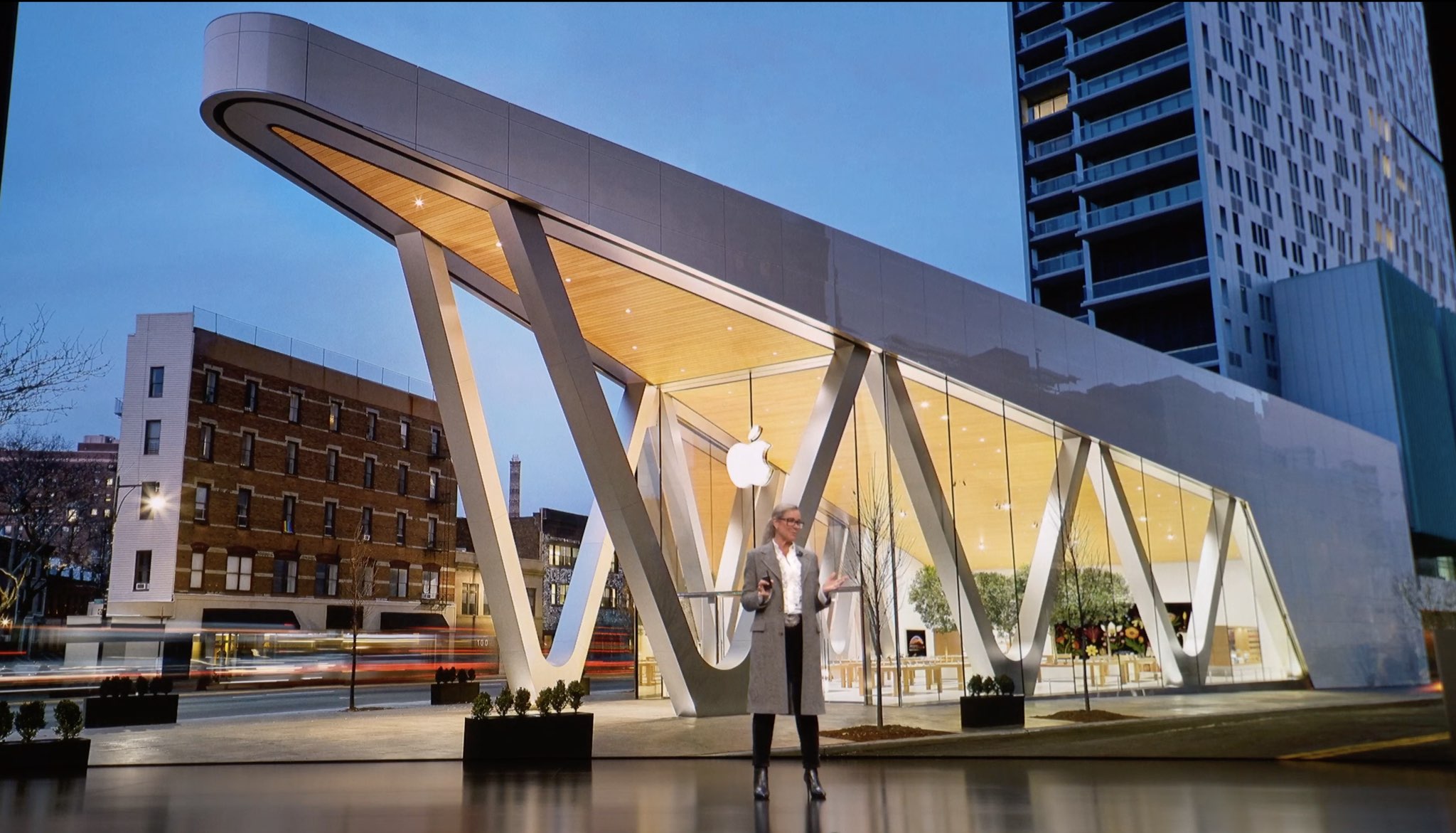 Angela Ahrendts, the ex-CEO of Burberry and Apple’s former Senior Vice President of Retail, has joined Airbnb’s board just as the company is preparing for an initial public offering.

In the announcement from Airbnb, the startup noted that Ahrendts’ work around “building community among customers” would be an asset to the board. “Angela has a reputation for pushing brands to dream big, and she told me that’s exactly what she hopes to bring to Airbnb’s board,” CEO Brian Chesky told CNN.

She is also a board member of the Ralph Lauren fashion show. Earlier this month, Ahrendts mentioned Airbnb as a company to keep an eye on in the technology sector, according to an interview on the Hello Monday podcast:

The second thing was move faster than you could ever fathom because they’re waiting, and they see how much their technology is changing everything. They’re living on Uber, they’re staying at Airbnb, right? They’re living on Youtube and Instagram. They expect your leadership to be just like that because that’s the world they are living in today.

Airbnb’s initial public offering could be be ready as soon as later this year.

Having been hired from Burberry, Ahrendts led Apple’s online and offline retail initiatives for five years before the Cupertino firm announced her departure earlier this year. In its announcement, Apple noted that Ahrendts was leaving “for new personal and professional pursuits”.

She was replaced with Deirdre O’Brien in her expanded role as Apple’s head of Retail + People.