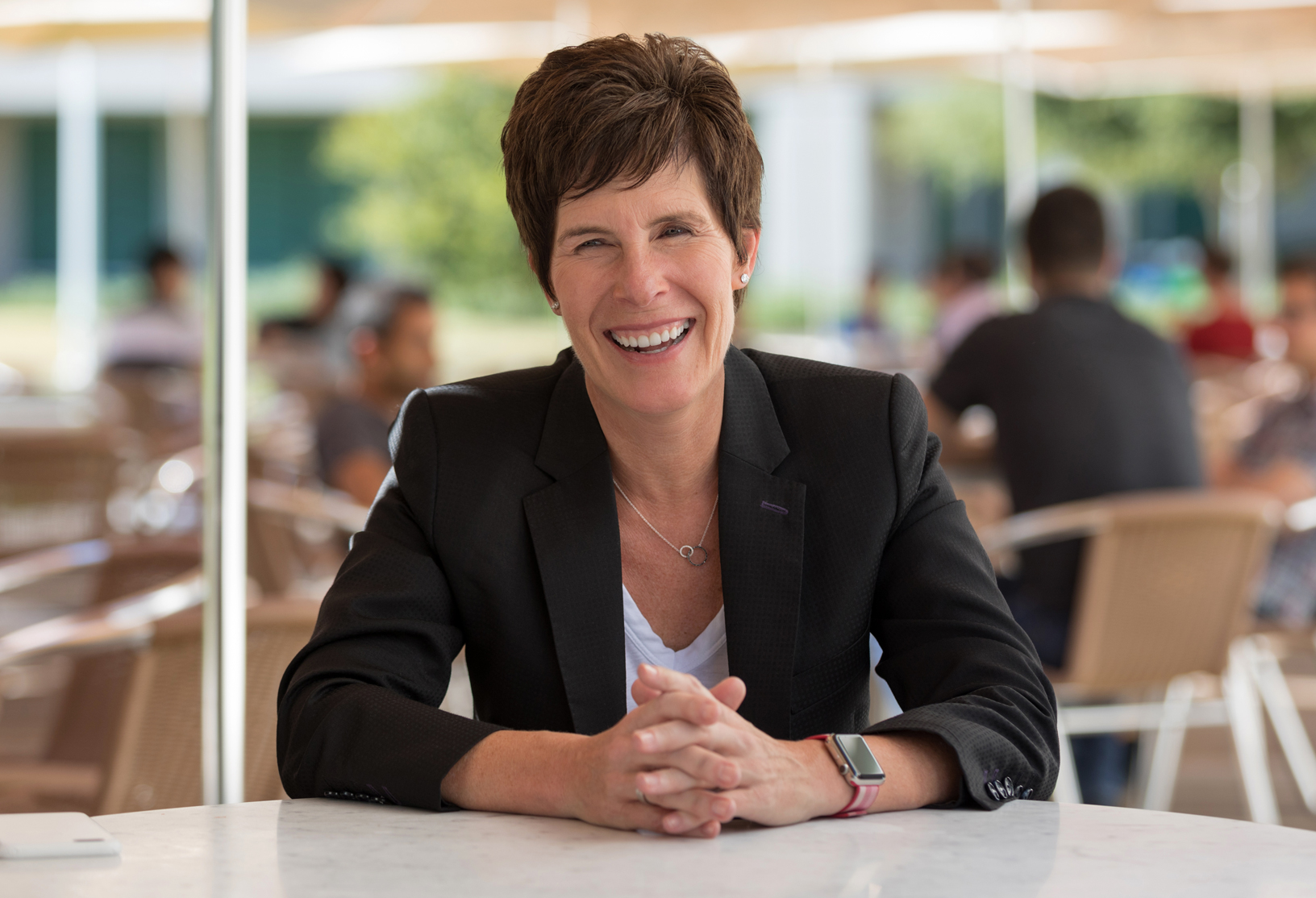 As long as I’ve been at Apple, Deirdre has been the glue that bonds our operations, sales, marketing and finance teams to deliver products to our customers.

Deirdre deeply understands Apple’s unique culture and that people join Apple to do the best work of their lives. She is a superb leader and I’m thrilled she will be bringing her experience and talent to this critical role.

She will also oversee Apple University, a corporate initiative established by Steve Jobs in 2008 with the goal of educating the next generation of Apple executives and managers in the various aspects of the company’s unique corporate culture and philosophy.

A nearly 30-year Apple veteran who joined the Cupertino technology giant way back in 1998, Deirdre has played a key role in every Apple hardware product launch over the past 20 years.

I love Apple and, like so many of my colleagues, I’m honored to have made it my life’s work. I’m excited to begin this new chapter, supporting 120,000 incredibly talented people around the world who are motivated to do amazing things every day.

It is a privilege to work among such a diverse and talented team, and to help them thrive here at Apple.

The move comes hot on the heels of a similar announcement earlier this week which saw Isabel Ge Mahe, Apple’s Vice President of Wireless Technologies, promoted to the newly created role of Vice President and Managing Director of Greater China, reporting to CEO Tim Cook and his trusted lieutenant COO Jeff Williams.