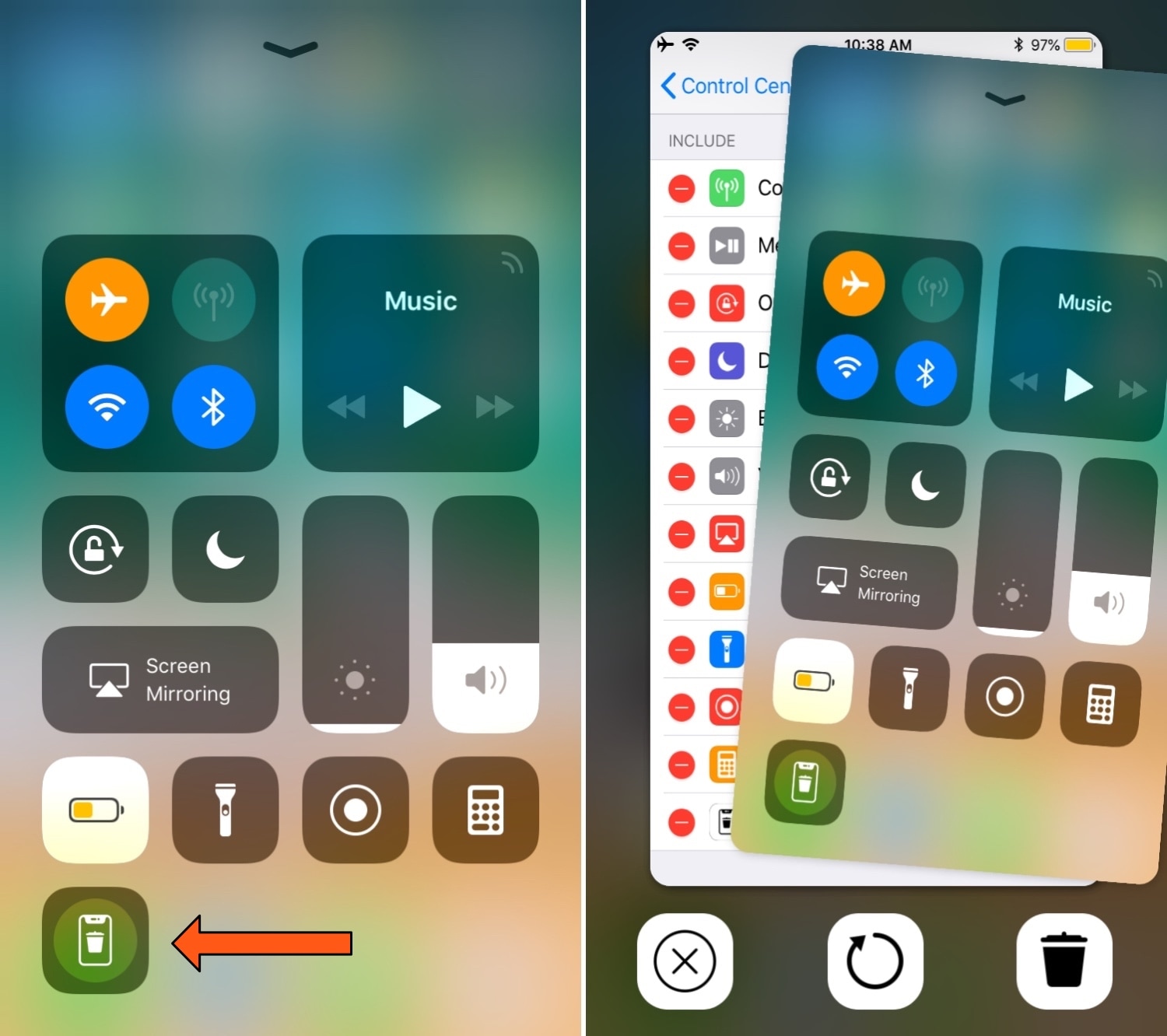 I take so many screenshots every day that it isn’t even funny, and as you might come to expect, they clutter up my Camera Roll in seemingly no time at all.

Typically, I’ll delete all my excess screenshots when I’m finished with them, but a free jailbreak tweak called Screender by iOS developer Esquilliaims to make this process easier by implementing a screenshot delete function directly into iOS’ Control Center interface.

The tweak’s seemingly inconspicuous name is intended to be a compound between screenshot and Tinder, and that’s because the tweak takes many of its swipe-based design cues from the ever-so-popular Tinder dating app. That aside, the tweak has no affiliation or integration with Tinder by any means, so don’t be discouraged…

As you’ll see in the screenshot examples above, Screender adds a new button to Control Center; tapping on it displays a running history of your 5 most recent screenshots that you can swipe away. You’ll also notice three buttons at the bottom of the interface, including:

Perhaps unsurprisingly, deleting a screenshot deletes it from your Camera Roll, hence removing clutter. Moreover, Screender filters your entire Photo Library for screenshots, so it won’t inadvertently recognize photos that you captured with your handset’s camera(s). 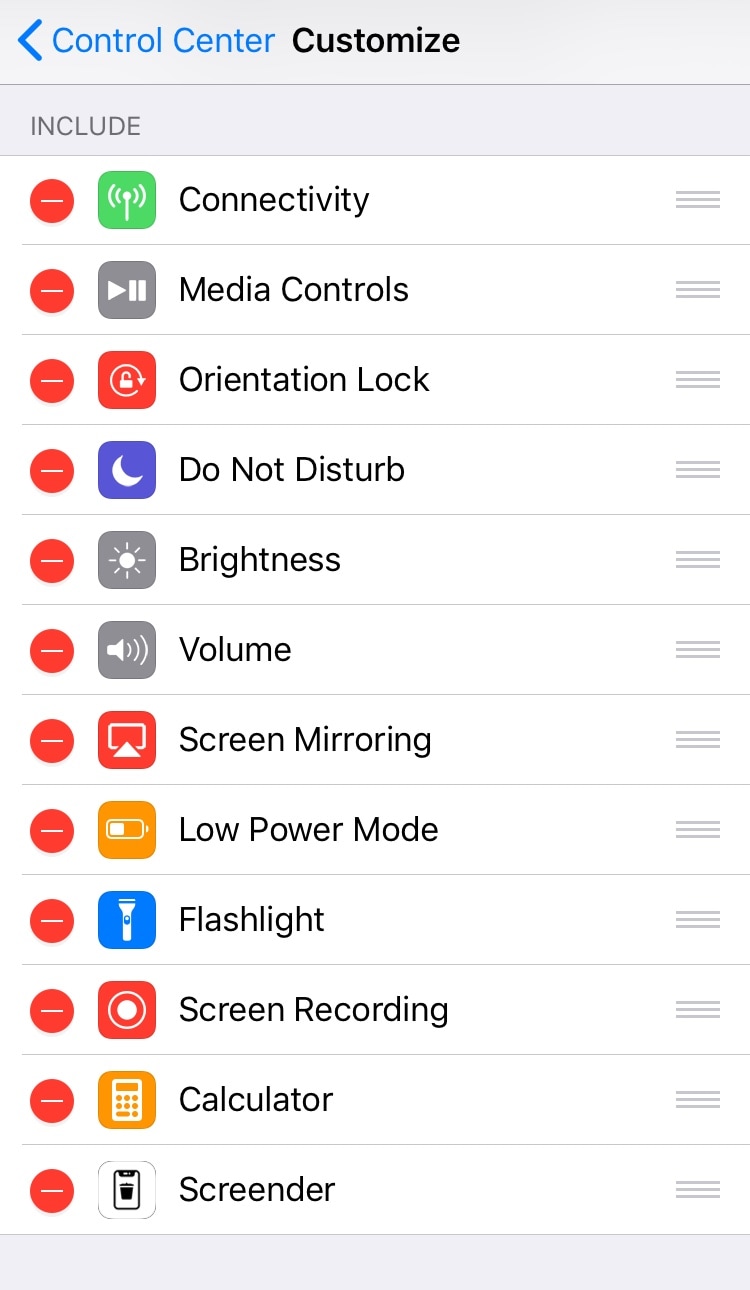 Apart from the CCSupport integration shown above, Screender doesn’t come with any options to configure, and it’s mostly straightforward to use.

What are your thoughts about Screender, and is this something you would use? Discuss in the comments section below!