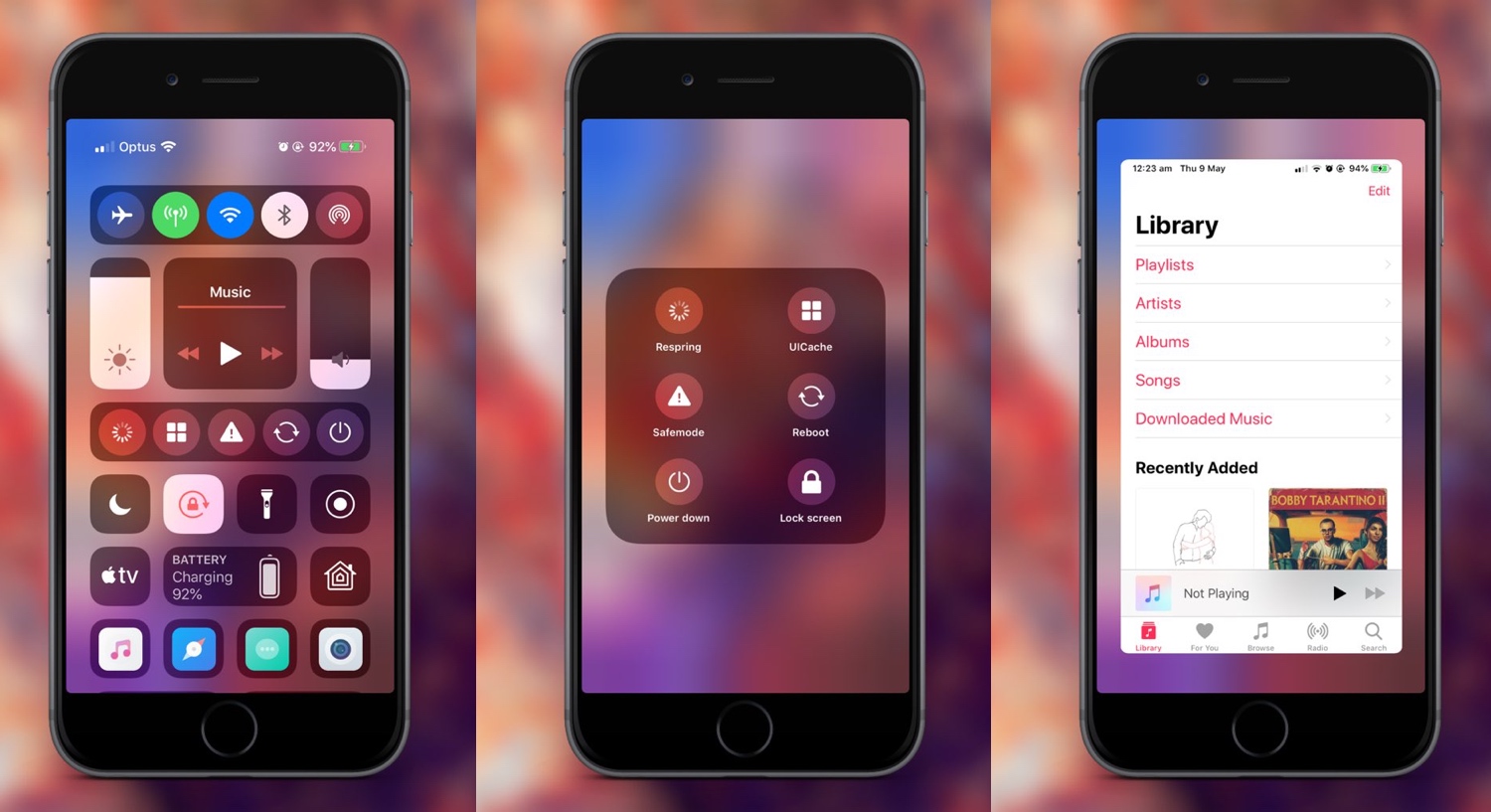 When it comes to using your mobile devices, including your iPhone, it seems like users can never have enough shortcuts. With that in mind, we’re particularly excited to show you a jailbreak tweak called MissionControl by iOS developer Dylan Duff.

As you might’ve noticed from the screenshot examples above, MissionControl adds customizable application shortcuts to the Control Center interface and lets you access a plethora of other useful options in the interim.

At the very top of Control Center in the screenshot examples above is a module that lets you access the following useful functions:

Just below that, you’ll discern four individual application shortcuts, and as it just so happens, you can configure these to display any app you want.

MissionControl has been described to be by the developer as a modern-day AppCenter for iOS 11 and iOS 12. Control Center has changed a lot since the release of AppCenter, and with that in mind, you’d be right to guess that the differences are somewhat steep.

Once installed, MissionControl adds a preference pane to the Settings app where you can configure the tweak to your liking:

Here, you will find four application pickers where you can choose your preferred apps from an application list.

If you were previously unimpressed by Apple’s initial selection of Control Center-centric application shortcuts out of the box, then you just might be amazed by what MissionControl can do for you. Moreover, the developer says that additional features will be implemented in the future, and that includes battery, clock, networking, and weather modules; each of these is currently a work in progress.

Those interested in trying MissionControl can download the tweak for $2.00 from the Packix repository in Cydia or Sileo. The tweak supports jailbroken iOS 11 and 12 devices only.

What are your thoughts regarding MissionControl? Share in the comments section below.