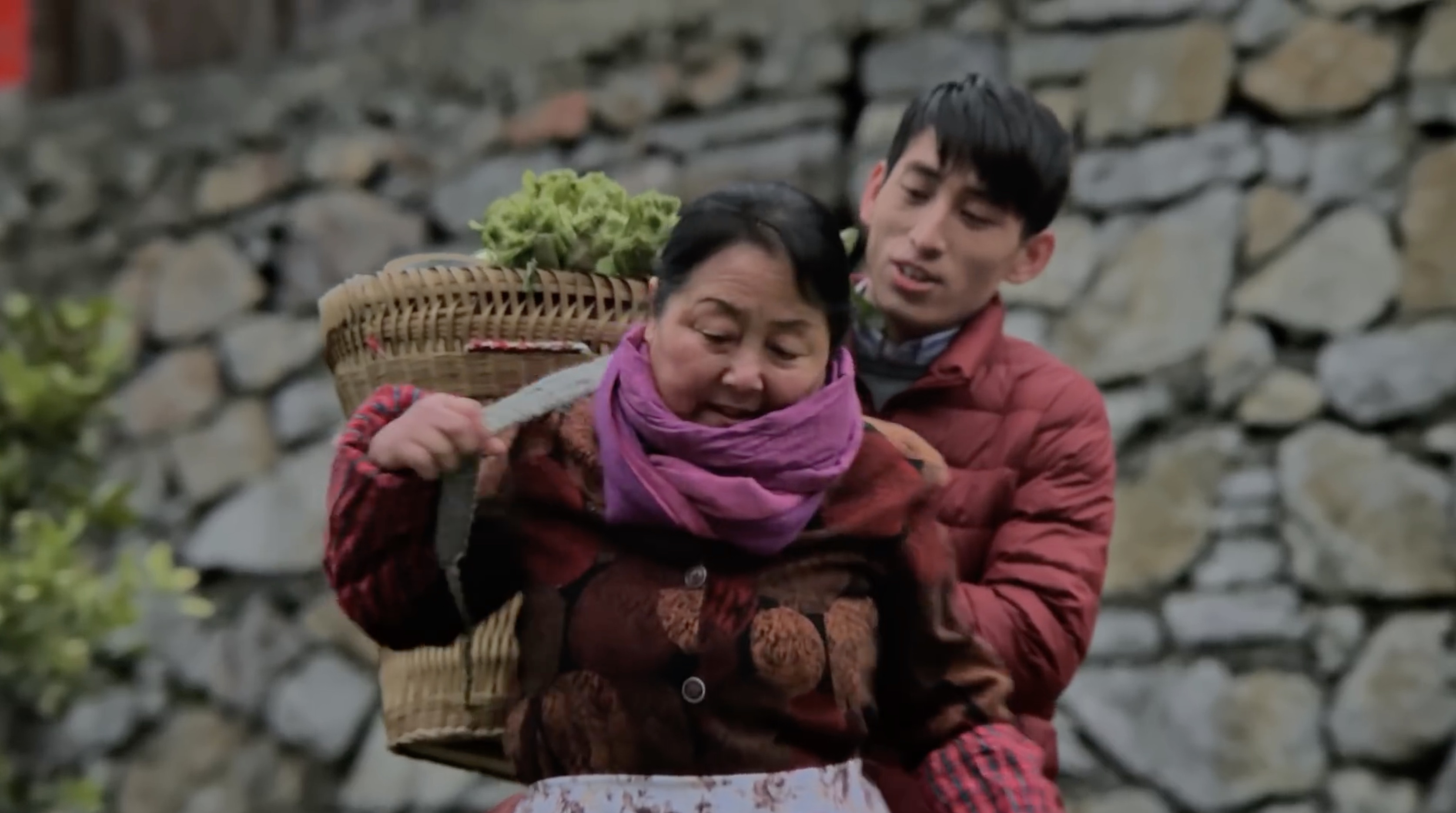 Ahead of Chinese New Year which falls on February 5, Apple’s official YouTube channel yesterday released a short shot-on-iPhone film about the taste of home.

Titled “The Bucket” and done by acclaimed director Jia Zhangke, the video asks the question: “What gifts would your parents prepare when your Chinese New Year visit comes to an end?”.

It invites the viewer to capture the taste of home this Chinese New Year with their iPhone.

The taste of home

Apple has also posted a pair of behind-the-scenes videos in which the author sheds some light on how slowing time with the Slo-mo camera feature makes emotions last longer.

“Use Slo-mo to prolong and savor the taste of home this Chinese New Year,” Apple advises. In the following making-of video, Jia discusses bridging the gap between his subject matter and audience through the Depth Control feature.

“Use Depth Control to get closer to the taste of home this Chinese New Year,” says Apple.

Shot on iPhone, but…

These short films were all shot on the new iPhone XS.

As we saw with other Apple-commissioned clips, third-party accessories for filmmaking were most likely used in the making of these clips to stabilize footage, capture aerial scenes and more, with color-correction and editing likely done in professional video editing apps.

Prime examples of such professionally done videos include recent short films about a teenage athlete from American Samoa and Japan’s extravagantly decorated trucks, called “decotora,” that attempt to highlight low-light photography improvements of the latest handsets.

Three days ago, Apple announced a contest inviting iPhone users from around the globe to submit their best shots for a chance to be featured on billboards, in retail stores and online.

Submissions will be accepted from January 22 to February 7, and Apple says a panel of judges will be selecting 10 winning photos.

Responding to criticism by the artistic community that it will use select works from the winning iPhone photographers on billboards without compensation, Apple has since updated the content announcement to acknowledge that winning artists will be paid for their work.

“Apple believes strongly that artists should be compensated for their work,” reads the updated press release. “Photographers who shoot the final 10 winning photos will receive a licensing fee for use of such photos on billboards and other Apple marketing channels.”

What do you think about these new shot-on-iPhone ads?