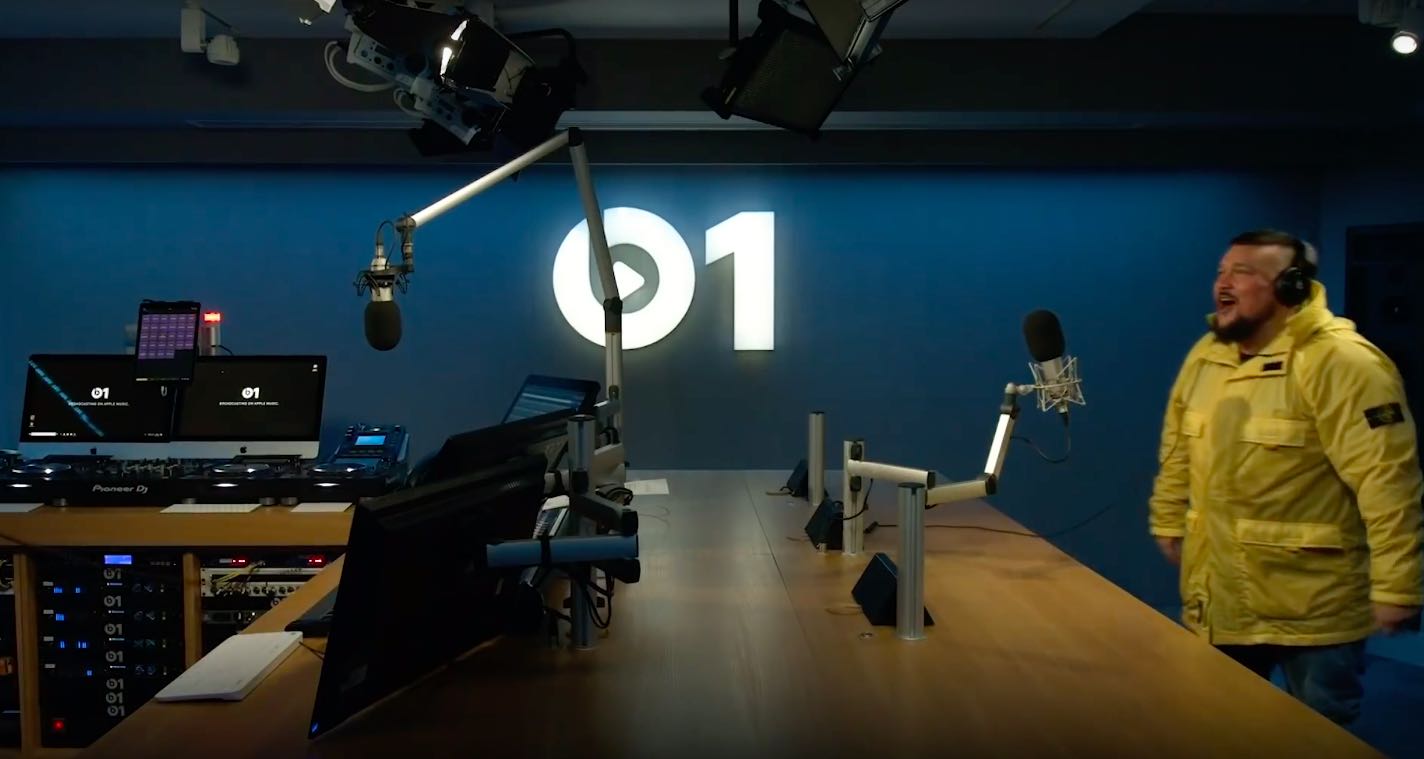 The United Kingdom’s hip-hop DJ Charlie Sloth confirmed yesterday that he recently joined Apple Music and Beats 1 radio after being forced out of BBC Radio 1 and 1Xtra in November.

The popular DJ, 37 years old, said that “The Charlie Sloth Rap Show” which he used to host on BBC Radio will now be on Beats 1 complete with his signature “Fire In The Booth” freestyles, interviews and more. The show will debut on Beats 1 radio this Saturday at 8pm.

“I feel that UK music is in a place that it’s never been in my whole time supporting the culture in the way that I have,” he said on Beats 1 radio. “I feel that it’s desired in a way it’s never been before globally, and with Apple Music and Beats 1 I feel that I offer something to these artists in the UK that no other platform can offer at the moment.”

Here are some of the best “Fire in the Booth” freestyle performances.

As explained by NME, Charlie was forced out of BBC Radio 1, after an incident in which he stormed the Audio & Radio Industry Awards (ARIAS) stage and told winner Edith Bowman:

This was enough to prompt the BBC and Sloth to “agree” that his show contract would come to an immediate end. This is another major win for Apple Music and Beats 1 Radio—just recently, Apple appointed Beats 1 radio host Ebro Darden its global editorial head of hip-hop and R&B.