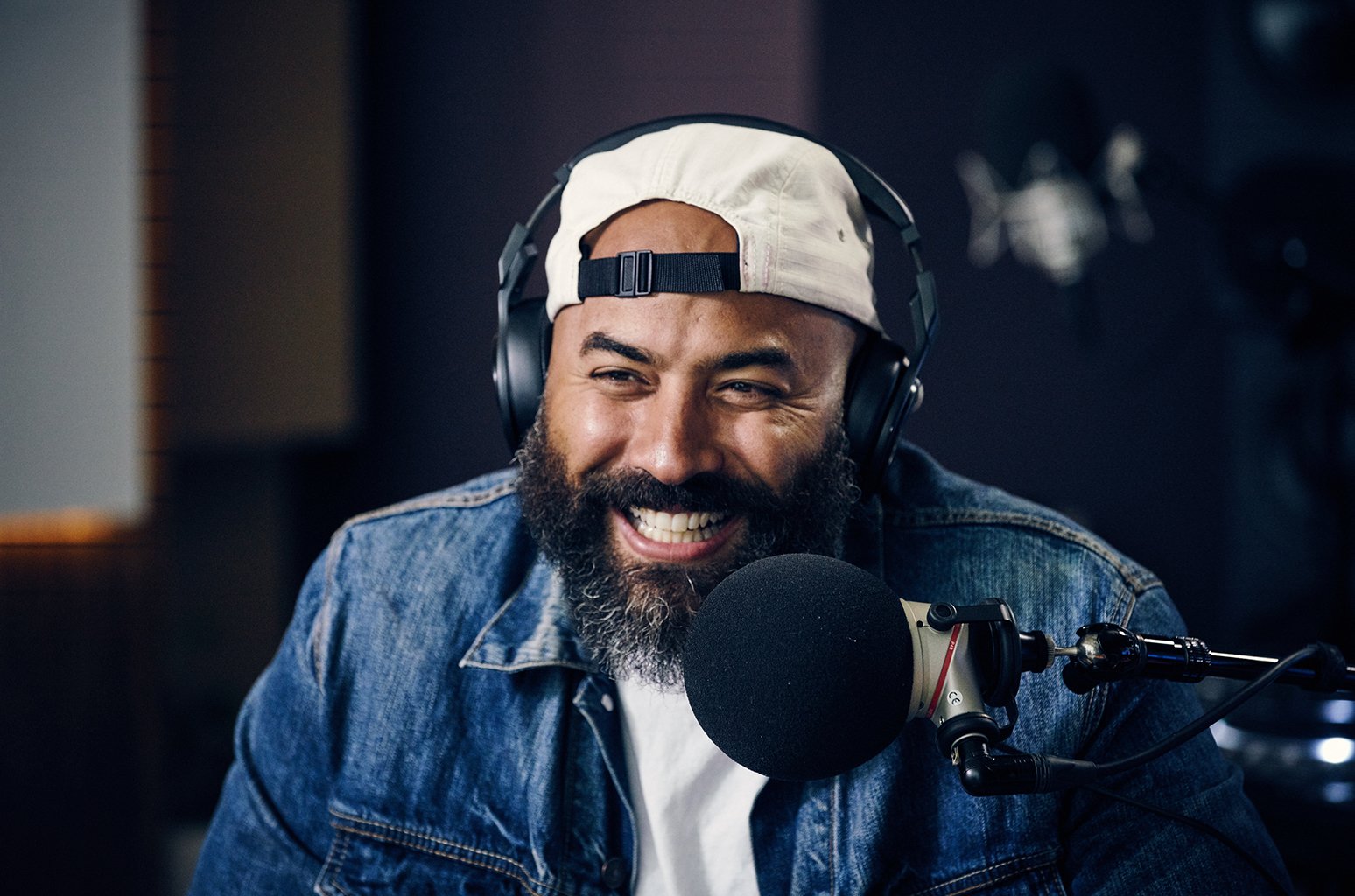 Apple Music has named Ebro Darden, one of the Beats 1 radio hosts, its global editorial head of hip-hop and R&B as he took on a broader role at the iPhone maker’s music-streaming service.

He will start in his new role today, Billboard reported this morning.

Darden, who is also Hot 97 (WQHT) New York morning personality, will manage a team of hip-hop and R&B editors at Apple Music. He is being charged with developing editorial strategies for artists, albums and song releases in the US and globally.

Based in New York, Darden will continue to host his popular Hot 97 show, Ebro in the Morning (Monday-Friday, 6 am-10am ET). He will also continue to showcase the latest hip-hop music, news and issues on his own show via Apple Music’s global live stream Beats 1 (Monday-Friday, 3p-5pm ET).

Prior to Darden’s appointment, Carl Chery served as Apple Music’s head of artist curation with a specific focus on hip-hop and R&B before segueing to Spotify last April.

Since this is a global position as well, he’ll be making sure that black music is “getting recognized and developing the next superstars.” And in doing so, he’ll probably take advantage of a system developed by Apple-acquired London startup Platoon which can help people like Erbo discover and develop exceptional independent artists.

Rachel Newman, Apple Music’s global director of editorial, said Ebro has “great ears” for where R&B and hip-hop are evolving to beyond even the borders of the US.

“He’ll obviously take a leadership position for us not just in hip-hop and R&B but also in the communities where the music is made, which is also exciting and unique to Ebro,” she added.

First things first is making sure that we’re firing on all cylinders in the best way possible, helping consumers find the music that they love and also helping artists connect with consumers in a real way.

Once I learn about what’s needed to achieve that, it will be about looking ahead and figuring out ways to serve the communities where hip-hop and R&B music is made. Black music comes from the community. This is music made by people living real lives and artists speaking on behalf of those real lives.

Despite whispers that Beats 1 radio hasn’t attracted the huge audiences that Apple has anticipated, the Cupertino tech giant continues to invest in this space unabated. Darden initially joined Apple in 2015 as a Beats 1 anchor alongside Zane Lowe and Julie Adenuga while simultaneously launching his own influential show on Apple Music.

At Hot 97, he was the station’s music director from 2003-2007 before being named a program director in 2007. He also served as Vice President of Programming for Hot 97 parent Emmis Communications’ New York City properties.

What do you make of this news?