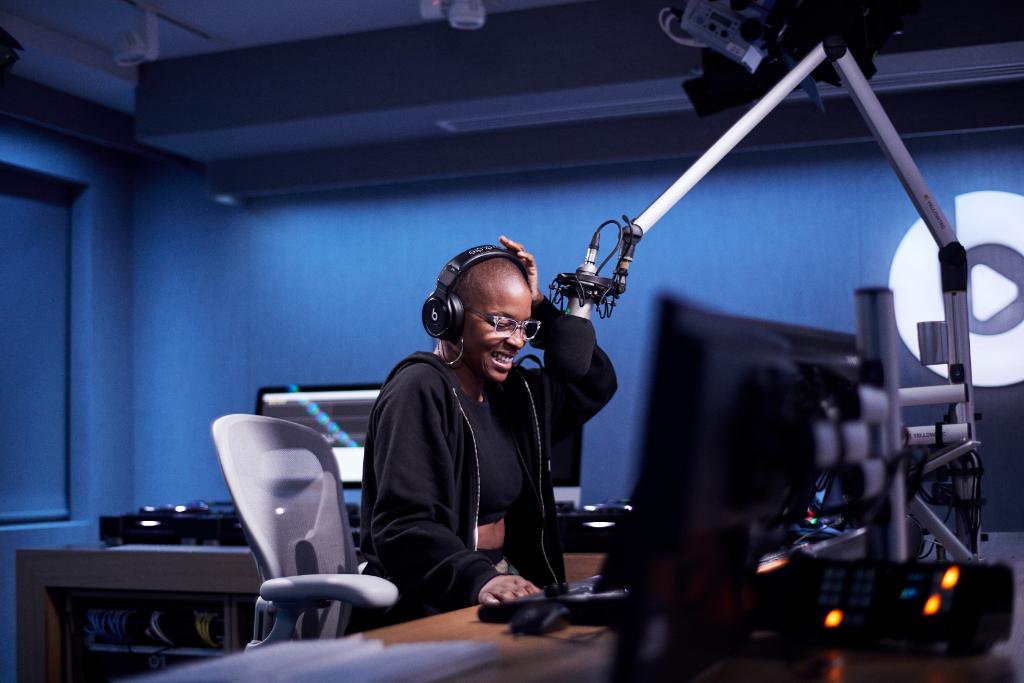 This interesting tidbit was mentioned as a side-note in today’s reporting from The Financial Times newspaper in which Apple is mentioned as a potential investor in the struggling iHeartMedia company which filed for bankruptcy protection earlier this year.

Featuring high-profile DJs such as Zane Lowe, Julie Adenuga and Ebro Darden, Beats 1 radio launched alongside Apple Music in mid-2015. It’s not surprising seeing the Apple live radio failing to meet internal goals. For starers, the station is mostly about hip-hop, rap, pop and the like, which puts off listeners who may be into rock or classical music or jazz.

People also do not listen to radio as they used to. Lastly, the article mentions the key reason—Beats 1 radio was largely designed as a promotional vehicle for the Apple Music service.

But that may be changing soon, if the latest report is anything to go by.

As we said this morning, a potential multimillion-dollar marketing partnership between Apple and iHeartMedia would see Beats 1 content make its logical debut on broadcast radio. And that, boys and girls, would be pretty huge because iHeartMedia is the largest US radio group that operates more than 850 radio stations across the country.

They reach 270+ monthly listeners on radio itself and more than a hundred million users via the iHeratRadio streaming app and music service. Extra distribution would give Beats 1 greater awareness among older audiences and put it into more cars, kitchens and other places.