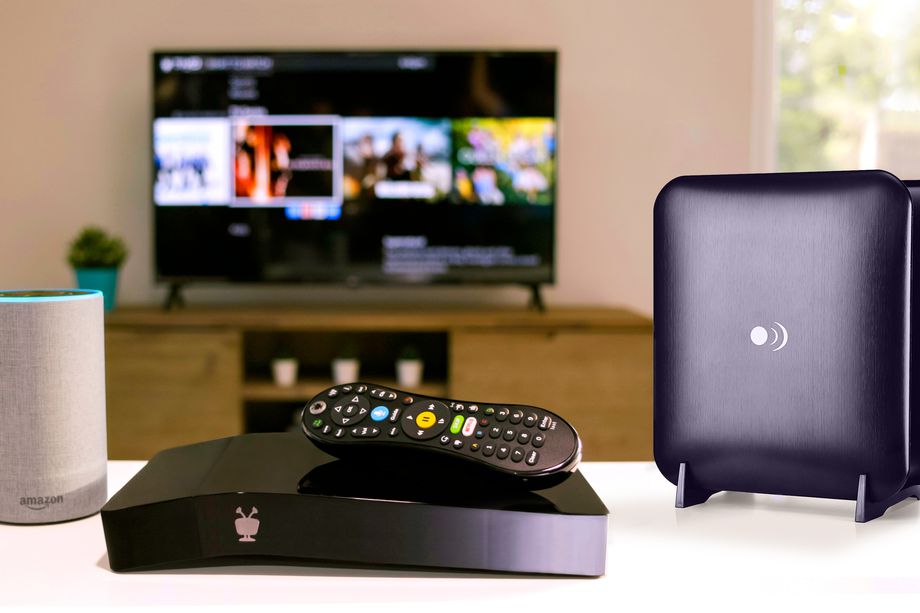 Apple TV could have been the ultimate set-top box if only Apple’s engineers equipped it with DVR capabilities and cable input so we could also watch and record live television. TiVo’s new software for Apple TV, Fire TV and Roku should help fix that, to a certain extent.

According to Zatz Not Funny, TiVo’s apps for these set-top boxes, first spotted at CES 2019, will allow you to watch live or recorded video on additional televisions in the home without having to invest in separate TiVo Mini extender boxes (priced at $179.99).

Without the streamer apps, you’d have to purchase a TiVo Mini for each television.

These apps are merely another option for secondary sets or those on a tighter budget. Of course, there will be something of a trade-off in terms of transcoded audio-visual quality and more variable network conditions, along with giving up 5.1 audio and SkipMode commercial avoidance.

However, the flexibility will be well worth it for many, including the ability to simply attach a Roku Stick or Fire TV Stick to the hotel television for our content on-the-go—and, trust me, that’ll go along way to keeping my toddler comfortable when away from home.

Tivo’s Apple TV, Fire TV and Roku streamer apps basically receive live TV and DVR recordings from a TiVo hub located elsewhere in the home. Zatz Not Funny has captured a quick video at the CES show floor which demonstrates the app’s main capabilities, have a look at it below.

TiVo’s Fire TV app should hit first around the second quarter of this year, followed by the versions for the Apple TV and Roku boxes some time in the third quarter of 2019.

TiVo previously launched a beta app for Fire TV, but it was retired in 2017, The Verge noted.

In 2018, it appeased cord cutters with Bolt OTA, an accessory pictured top of post that plugs into an over-the-air TV antenna rather than a cable box, offering TiVo recording capabilities.

Do you use TiVo? If so, are you looking forward to their tvOS app?