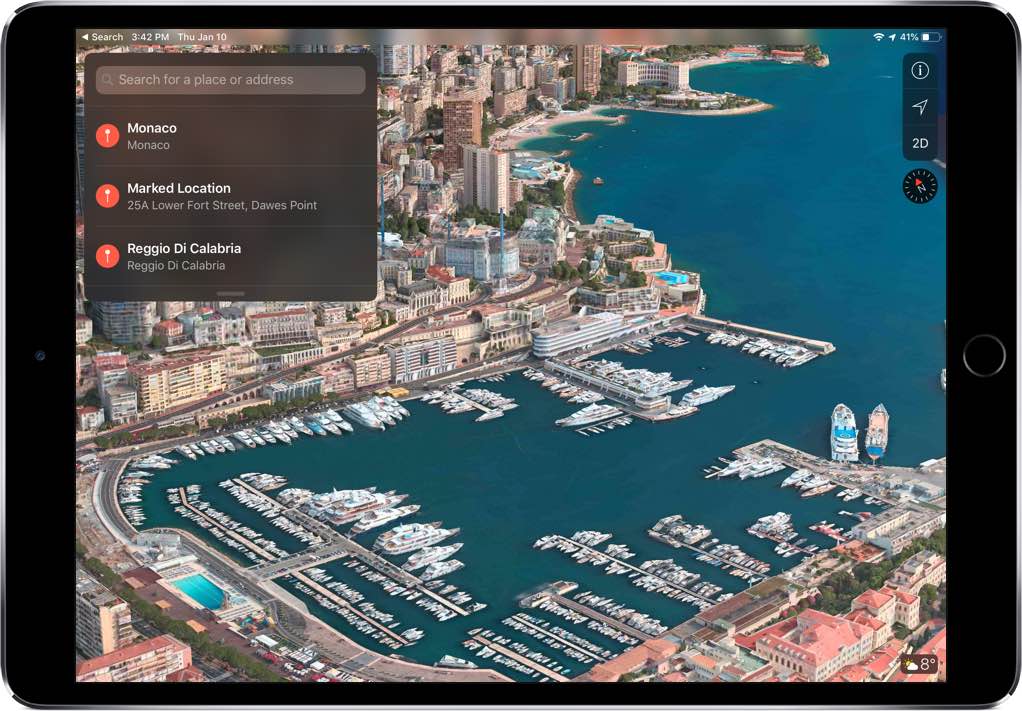 Apple’s mapping service on iOS and macOS has rolled out several of its most important offerings to new markets, including turn-by-turn directions in India and speed limits in Canada, as well new locations for Flyover views and indoor maps.

Apple Maps now supports turn-bu-turn directions in India, a 1.34 billion people market and the world’s second-biggest country (public transit information, lane guidance and speed limits are still unavailable there). The significant milestone can be chalked up to the company’s local Maps development office in Hyderabad, established in 2016, that employs 3,500 people. 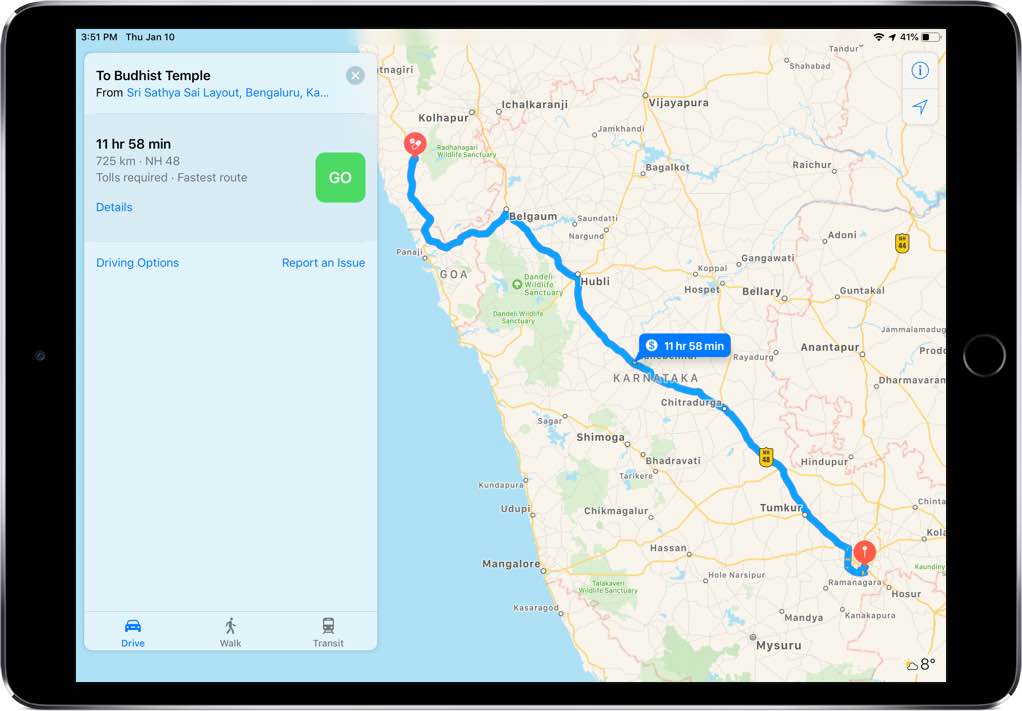 Now customers in India can navigate from A to B with turn-by-turn directions on their iPhone, iPad, Mac or Apple Watch. To get started, type your destination in Maps’ search bar, tap Directions, then choose Drive, Walk, Transit or Ride and select the route that you prefer.

Maps shows the fastest route first based on traffic conditions.

After months of testing, Canadians can now see speed limit information within the Maps app on their iPhone, iPad, Mac or Apple Watch, making Canada the third country where this feature is available following the initial launch in the United States and United Kingdom.

Transit directions have now expanded from just Minneapolis and New Orleans to the states of Louisiana and Minnesota.

As MacRumors noted, the new Flyover updates in some of the locations listed below may have actually rolled out a few months ago. “In other areas, the Flyover updates appear to be new and aren’t showing up just yet,” says the publication.

Here are the latest Flyover additions:

To enter the Flyover view for the selected location in Apple’s Maps app on your Mac, use Satellite view in 3D. On iPhone or iPad, tap “i” to pull up the info panel, then switch to Satellite and tap 3D. You can use gestures to manipulate the 3D View: rotate the map with two fingers, tilt the view by holding two fingers and dragging up or down, and more.

Introduced in iOS 11, this feature provides detailed directions inside major airports and shopping centers. This makes it easy to find out which restaurants are past security at the airport, where the nearest restroom is, what floor your favorite store is on at the mall and more.

Availability of indoor maps has now now expanded to the Raleigh-Durham International Airport in North Carolina, and a bunch of malls in the United States and elsewhere. There are too many addition to mention here so be sure to check out Apple’s iOS Feature Availability page for the full list of areas where indoor maps and other mapping features are available.