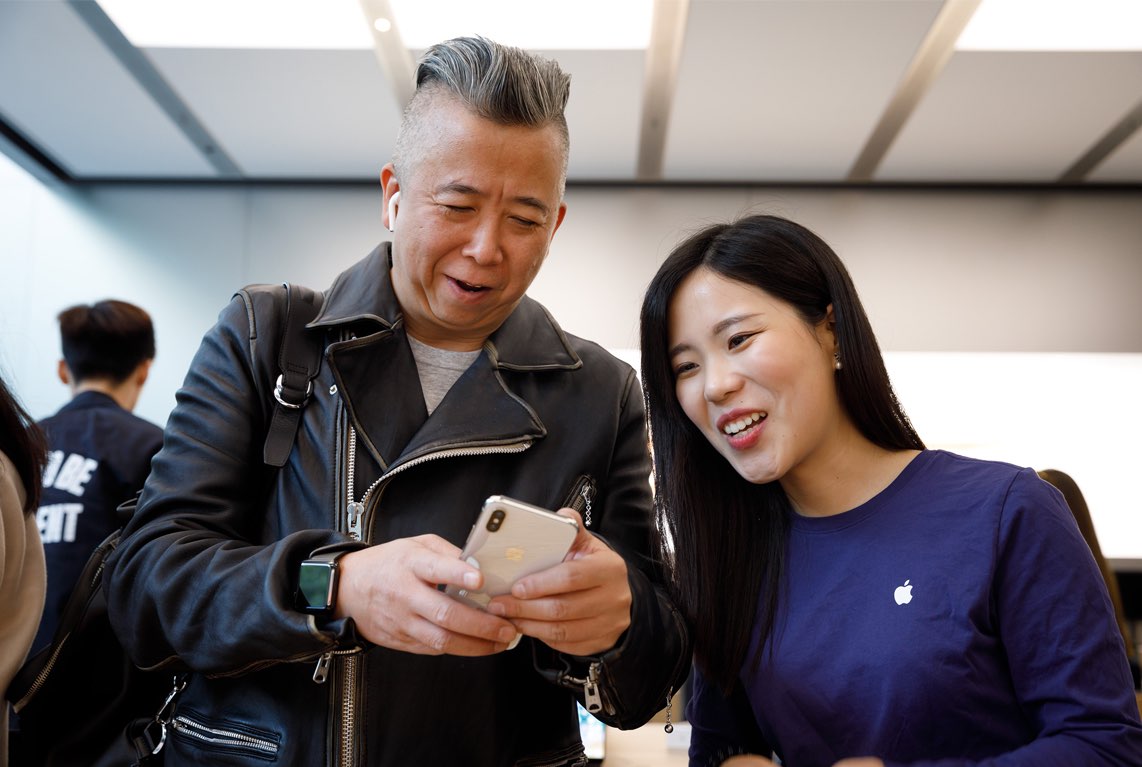 The spiraling trade war and escalating tensions between the United States and China have resulted in a recent arrest of Huawei’s Sabrina Meng Wanzhou, but now China is striking back.

According to Nikkei Asian Review today, major Chinese companies are rallying around Huawei and urging employees to boycott Apple as the results of Sabrina’s arrest.

Sabrina, who is the chief financial officer of Huawei Technologies, the daughter of Huawei founder Ren Zhengfei and the heir apparent of the Chinese telecoms giant, was arrested in Canada last week at the request of the American government on suspicion of fraud related to Washington’s sanctions on Iran.

And now, the story goes, major Chinese businesses are coming to Huawei’s side by providing employees with subsidies to buy smartphones and other equipment from Huawei.

Many Chinese businesses have told employees they will receive subsidies if they buy Huawei smartphones to aid the company. Most are subsidizing 10% to 20% of the purchase price, with some even covering the full amount. Over 20 Chinese companies also took to social media to announce that they will increase purchases of other Huawei products, such as its business management system.

Some businesses are offering full subsidies on Huawei phones:

Electronics maker Shanghai Youluoke Electronic and Technology is fully subsidizing up to two Huawei smartphones per employee, while display equipment maker Shenzhen Yidaheng Technology will cover 18% of the price for Huawei or ZTE units.

Fuchun Technology, a communications service company listed on Shenzhen Stock Exchange announced on social media on Dec. 11 that it would give each of its 200 employees who buy Huawei’s smartphone before the end of 2018 between 100 and 500 yuan ($14.5 to $72.5).

Other companies are boycotting Apple, which is battling with Huawei for second place among the world’s smartphone producers. A machinery maker in Shenzhen, where Huawei is based, threatened to confiscate Apple devices from employees and fire those who did not comply.

Menpad, a Shenzhen-based tech company, said it would punish employees who buy Apple products. Finally, Shenzhen Yidaheng Technology said it would fine staffers who bought iPhones the equivalent amount of their device, while other companies threaten to withhold bonuses.

This curious development comes amid chip maker Qualcomm’s unexpected victory in China after a local court banned the sale of older iPhones over alleged patent infringement. I have a feeling things are going to get a lot worse for Apple in China before they get better.

Are the Chinese taking nationalism too far by boycotting Apple, do you think?