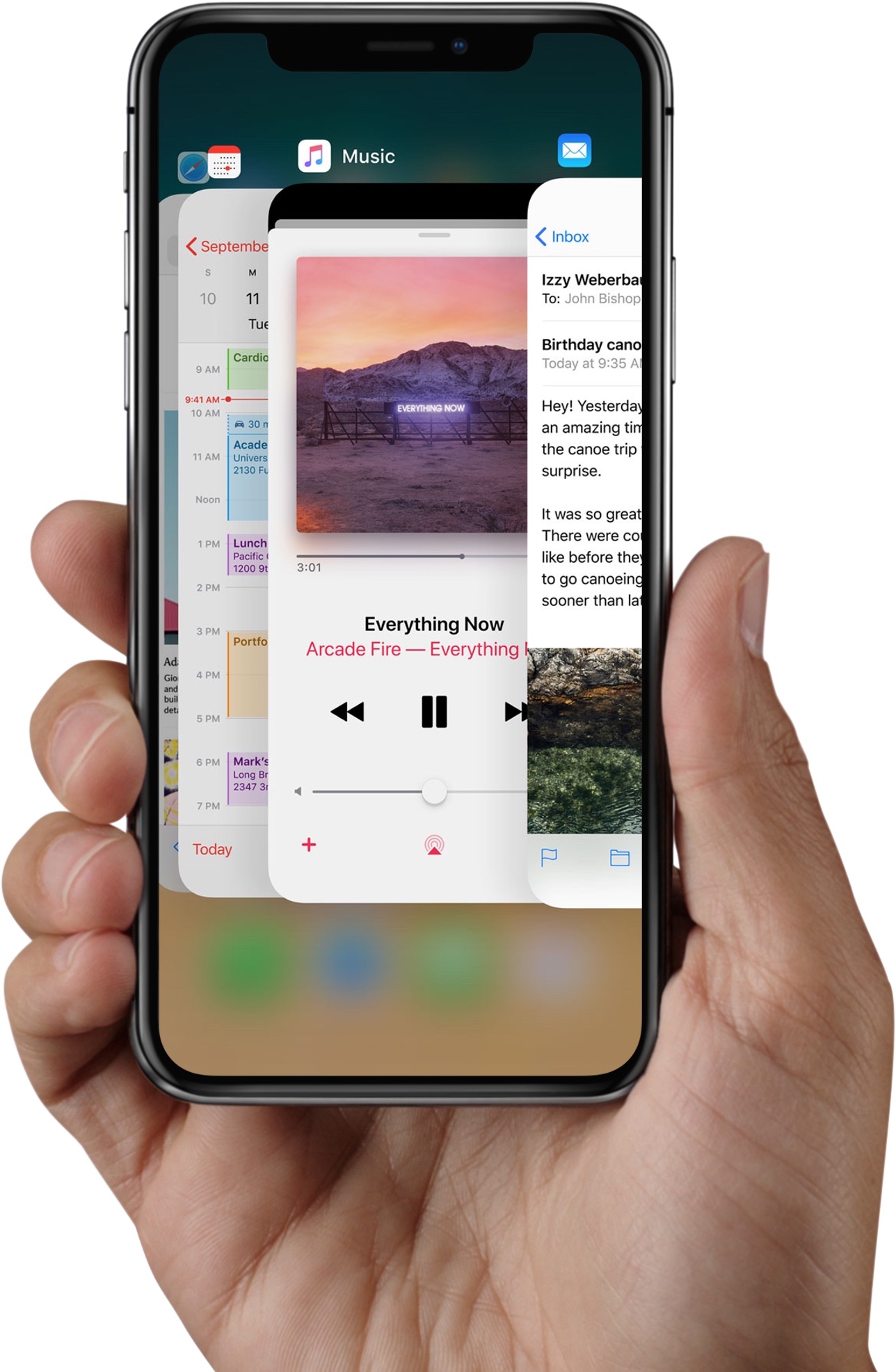 Apple’s acknowledged that the iPhone-exclusive iOS 12.1.2 software update has indeed circumvented a pair of Qualcomm patents—in spite of Qualcomm’s claims to the contrary.

While Apple’s changelog accompanying the software update only mentions bug fixes for eSIM activation issues on the latest iPhones and cellular connectivity problems in Turkey, the release notes shown to users in China, spotted today by MacRumors, do hint at specific workarounds for Qualcomm patents that are not mentioned in any other countries.

It was reported earlier in the month that an iOS software update would work around Qualcomm’s software-focused patents which cover resizing and reformatting photos for wallpaper and switching between apps.

Now when Chinese users force-close apps using the iOS app switcher, the app card no longer swooshes up and out of view but instead shrinks into itself. Here’s that new force-closing animation that Chinese iPhone customers running iOS 12.1.2 are seeing.

According to MacRumors editor Eric Slivka, the Cupertino technology company may have rushed iOS 12.1.2’s release to circumvent the problematic Qualcomm patents, meaning the build that previously was intended to be iOS 12.1.2 may become iOS 12.1.3.

While Qualcomm’s chief lawyer has accused Apple of flaunting the legal system by violating iPhone injunctions in the country concerning iPhone 6s through iPhone X, Apple is adamant that the order only applies to iPhone models running older iOS versions.

Nevertheless, Qualcomm is doubling-down on its narrative that Apple continues to be in violation of the court’s order by arguing that the aforesaid models continue to be sold in the country even if the latest software update has removed any infringing functionality.