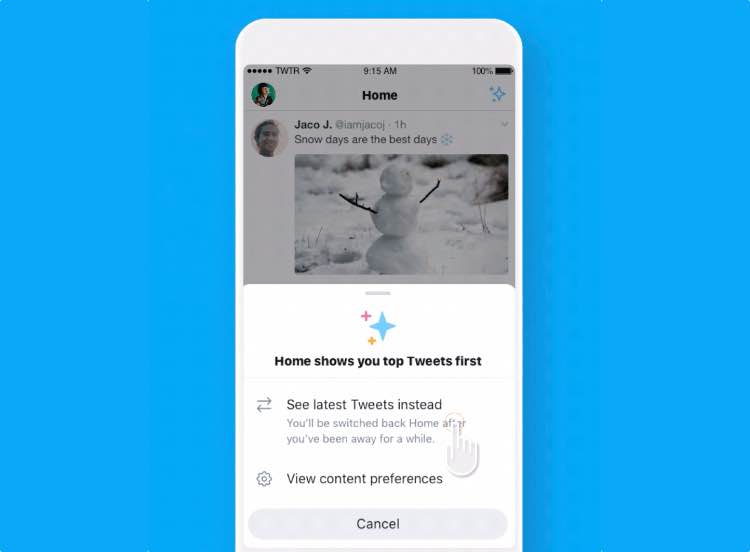 Twitter on Tuesday introduced chronological ordering for the posts in your timeline as a handy option that many, many of its users have actually been yearning for for years now.

Now available on iPhone, the optional switch makes it easy to toggle between the app’s top tweets option and the new ability to view tweets in a chronological order. To toggle between the two timeline views, simply hit a brand-new icon sitting in the top-right corner of the app.

New on iOS! Starting today, you can tap ✨ to switch between the latest and top Tweets in your timeline. Coming soon to Android. pic.twitter.com/6B9OQG391S

No longer are you stuck with Twitter’s annoying algorithmically-powered feed! With the chronological ordering, the tweets in your feed appear in a more neutral manner, from the newest to the oldest. Twitter originally used a reverse chronological feed before switching in 2016 to an algorithm-powered timeline that listed a selection of the top tweets first.

The new toggle is available on iOS today and will launch to the web and Android soon. 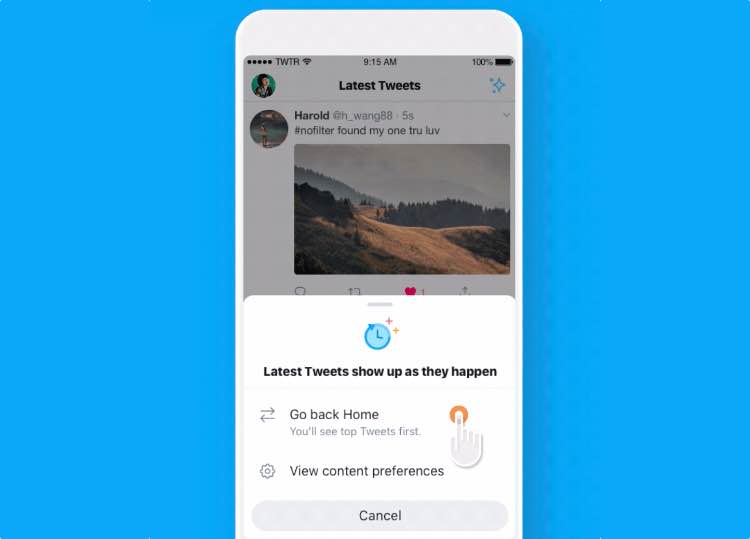 This switch is in addition to Twitter’s existing option to turn off the “Show the best tweets first” feature which the company rolled out to users back in September.