Twitter switched to algorithms for its timeline feature in 2016, but the company has now decided to bring back the classic reverse chronological timeline as an option for users.

Again, this will be in addition to Twitter’s algorithm-based feed, not a replacement for it.

“We’re working on providing you with an easily accessible way to switch between a timeline of tweets that are most relevant for you and a timeline of the latest tweets,” said Twitter.

As Twitter Product Lead Kayvon Beykpour commented, “We’re working on making it easier for people to control their Twitter timeline, including providing an easy switch to see the most recent tweets.” They’ll begin testing this feature in the coming weeks.

Currently, your timeline on Twitter is machine-curated and interspersed with ads. The company has now admitted that this combination of the content its algorithm thinks you might like and the most recent posts “does not always get the balance right”.

“We’ve learned that when showing the best tweets first, people find Twitter more relevant and useful,” the micro-blogging company said. “However, we’ve heard feedback from people who at times prefer to see the most recent tweets.”

Disabling “Show the best tweets first” in your account settings menu on Twitter does exactly nothing to bring back the good ol’ chronological timeline. What the toggle accomplishes is remove some of the more prominent algorithmic bits from your timeline.

“Our plan is to eventually replace this setting when the easier-to-access switch described above is available,” Twitter has promised.

The algorithm: pros and cons

I’ve always hated algorithm-based feeds in apps like Twitter, Facebook and Instagram. I do not have anything against the approach if optional, but many popular services have been increasingly abandoning this preferred classic approach in favor of the Almighty Algorithm.

Algorithms aren’t inherently bad for surfacing content, but an algorithm-powered feed should never be a substitute for the reverse chronological ordering, where the items in your feed are ordered from the most recent to the oldest. 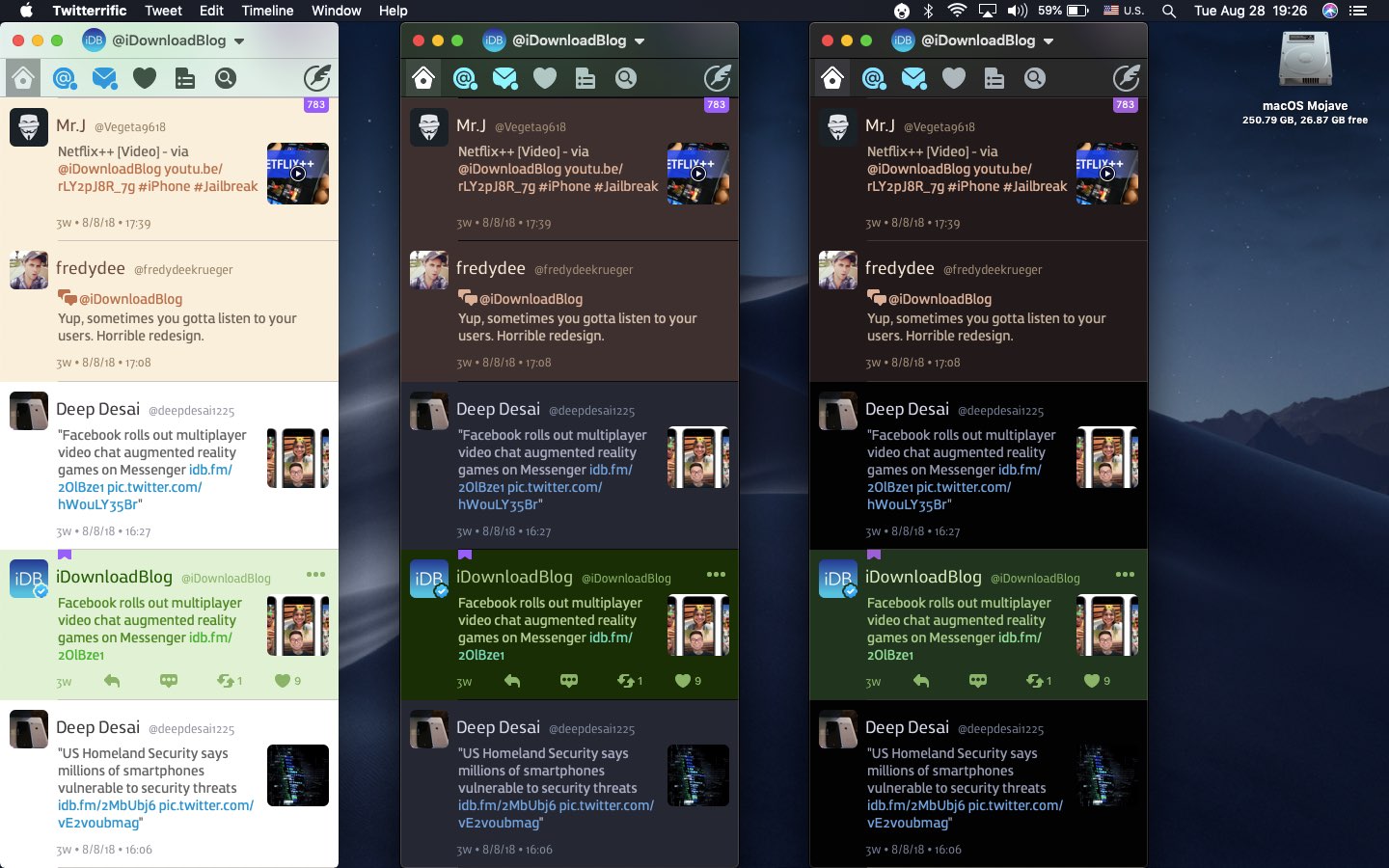 A feed algorithm is like a black box. People are totally oblivious as to the criteria that the algorithm is based on to identify content you might like or determine item ordering in your feed.

Is my Instagram feed powered by what I might like? Or is it driven based on what Instagram thinks I should consume in order to drive their ad sales? Is recommended content driven by the products I previously liked or by demand? Is a piece of content I’m seeing from a friend in my feed recent or something that Instagram has resurfaced because I missed it?

It would be fair if those services gave us options. Those who trust the algorithm to determine what to see in the feed should be able to switch to the algorithm, but not at the expense of the folks who prefer seeing stuff in their feeds in the more logical reverse chronological order.