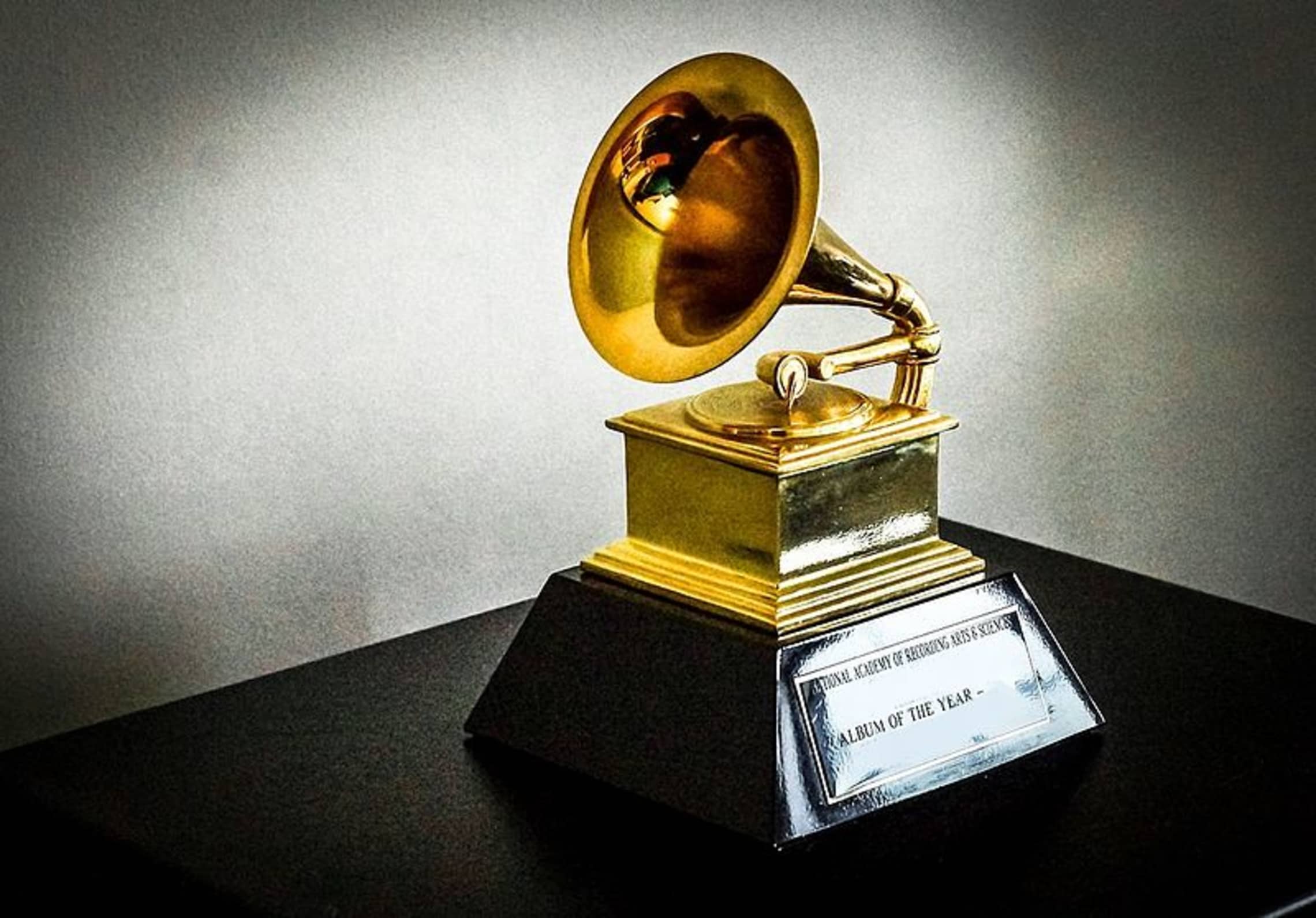 More nominees will be unveiled live on CBS This Morning at the same time, followed by the full nominations across all 84 categories on Grammy.com shortly after at 8:45am Eastern Time.

While the 61st Grammy Awards nominations originally were supposed to be revealed this coming Wednesday, December 5, they have decided to move the announcement due to the scheduled memorial services for former President George H.W. Bush.

The number of nominations for the General Field categories (like Record of the Year, Album of the Year, Song of the Year and Best New Artist) will increase from five to eight to better reflect “the large number of entries in these categories and allow voters greater flexibility when selecting this year’s best recordings,” according to the announcement.

The 61st Grammy Awards will air live on CBS from the Staples Center in Los Angeles on Sunday, February 10, 2019, at 8pm Eastern Time, 5pm Pacific Time.

Earlier today, we reported that Apple appears to be beta-testing an upcoming update to its Apple Music for Android app that will bring proper support for larger-screen Android tablets along with a bottom navigation bar, just like on iPad.