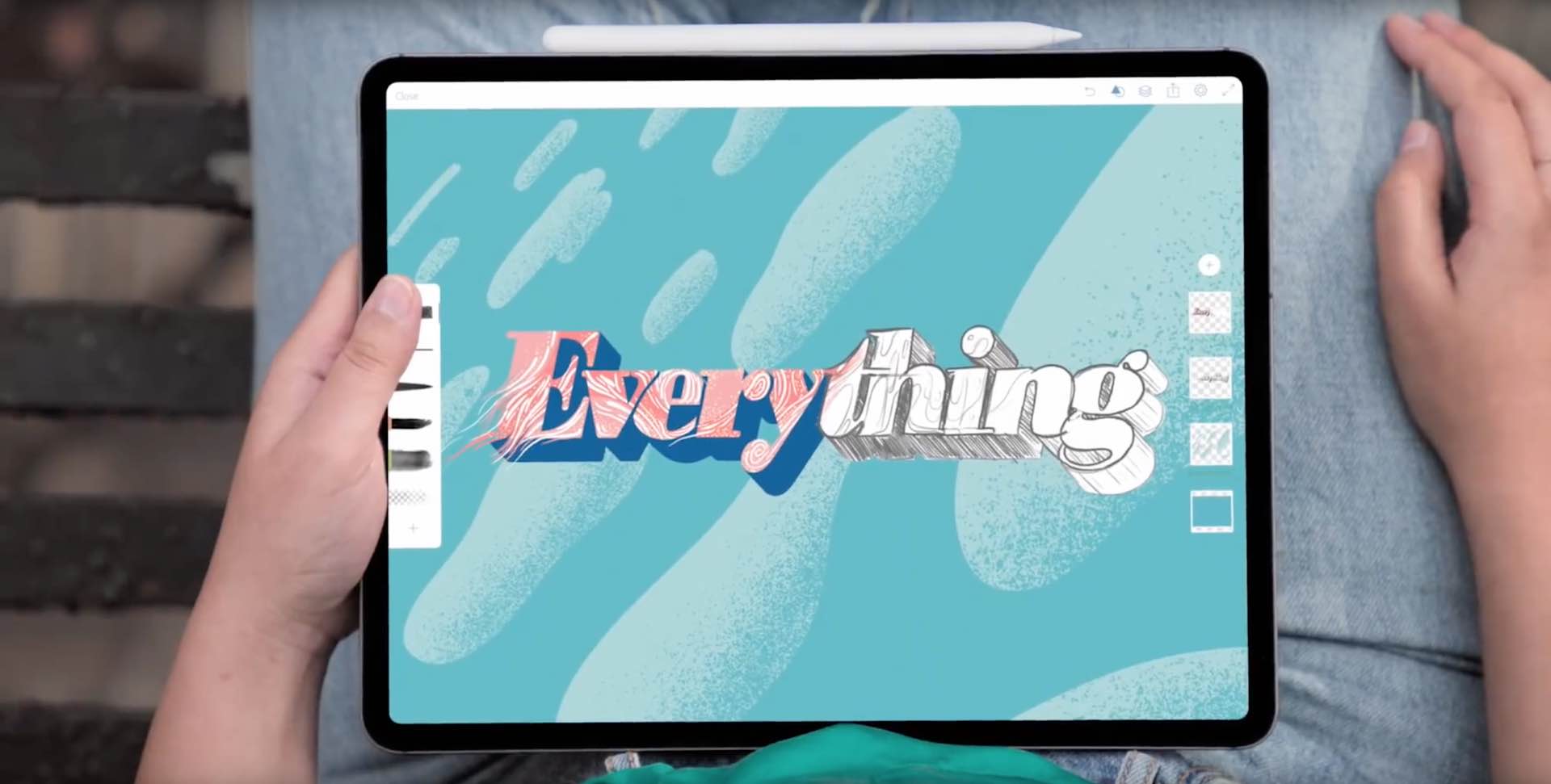 If you just bought a new 2018 iPad Pro with Apple’s second-generation Pencil, you may have experienced stylus unresponsiveness after the initial setup. If so, here’s a quick fix.

According to Apple’s memo to retail employees, obtained by MacRumors, the initial unresponsiveness is caused by a stylus firmware. During the firmware installation, which can take a couple of minutes, the Pencil is unavailable for use (this also happens when Apple TV installs a new Siri Remote firmware, causing it to become temporarily unresponsive).

Apple’s memo explains exactly what happens and why:

The fix? Don’t panic and simply wait for the update to complete!

The accessory is available for $129 from Apple.com in the United States with an optional personal laser engraving option for those wishing to customize their stylus with a personal message (or perhaps a name to distinguish between multiple styli in the household). 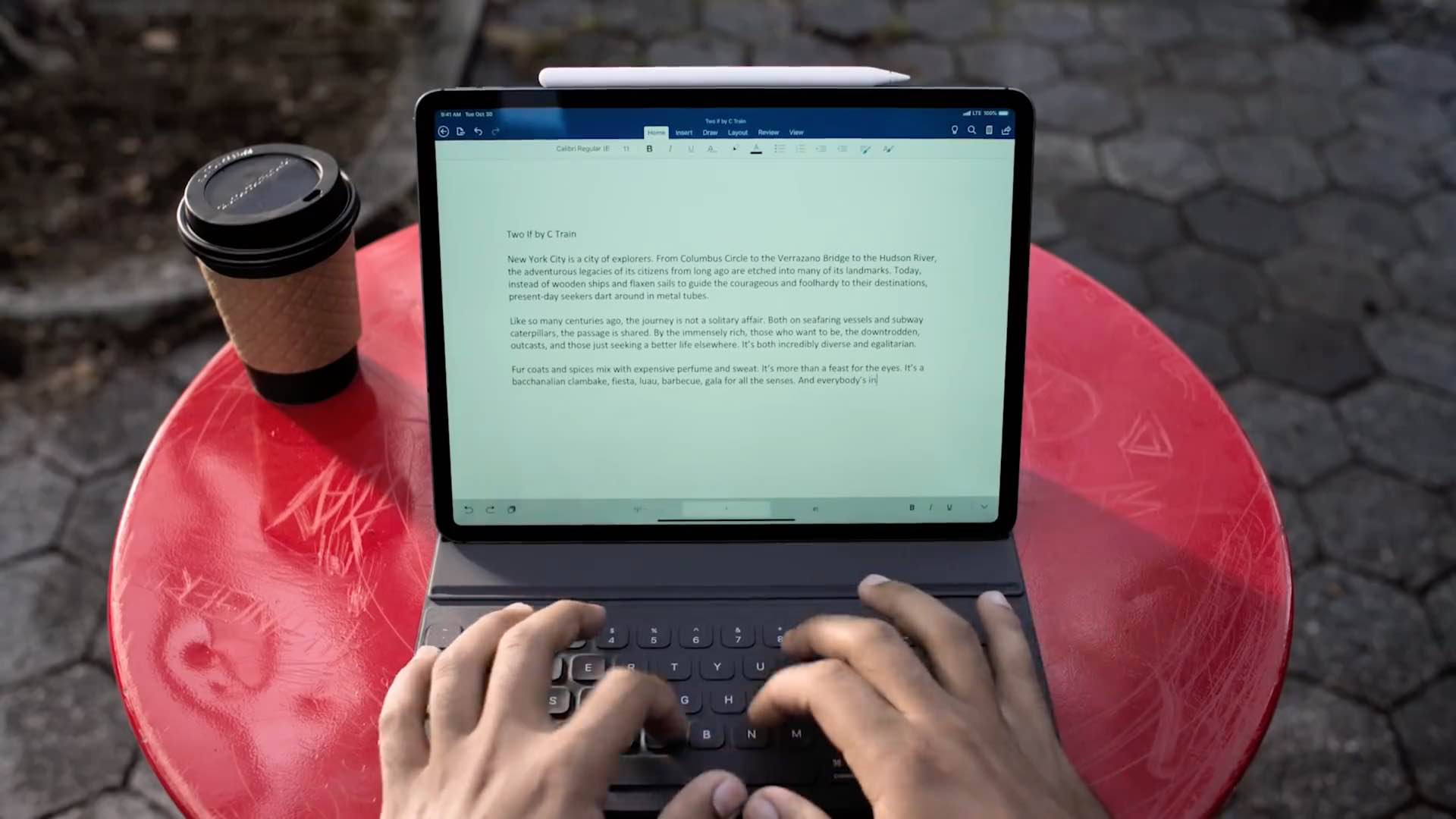 The device attaches magnetically to the side of your iPad Pro and charges wirelessly.

Have you experienced Apple Pencil unresponsiveness yet?