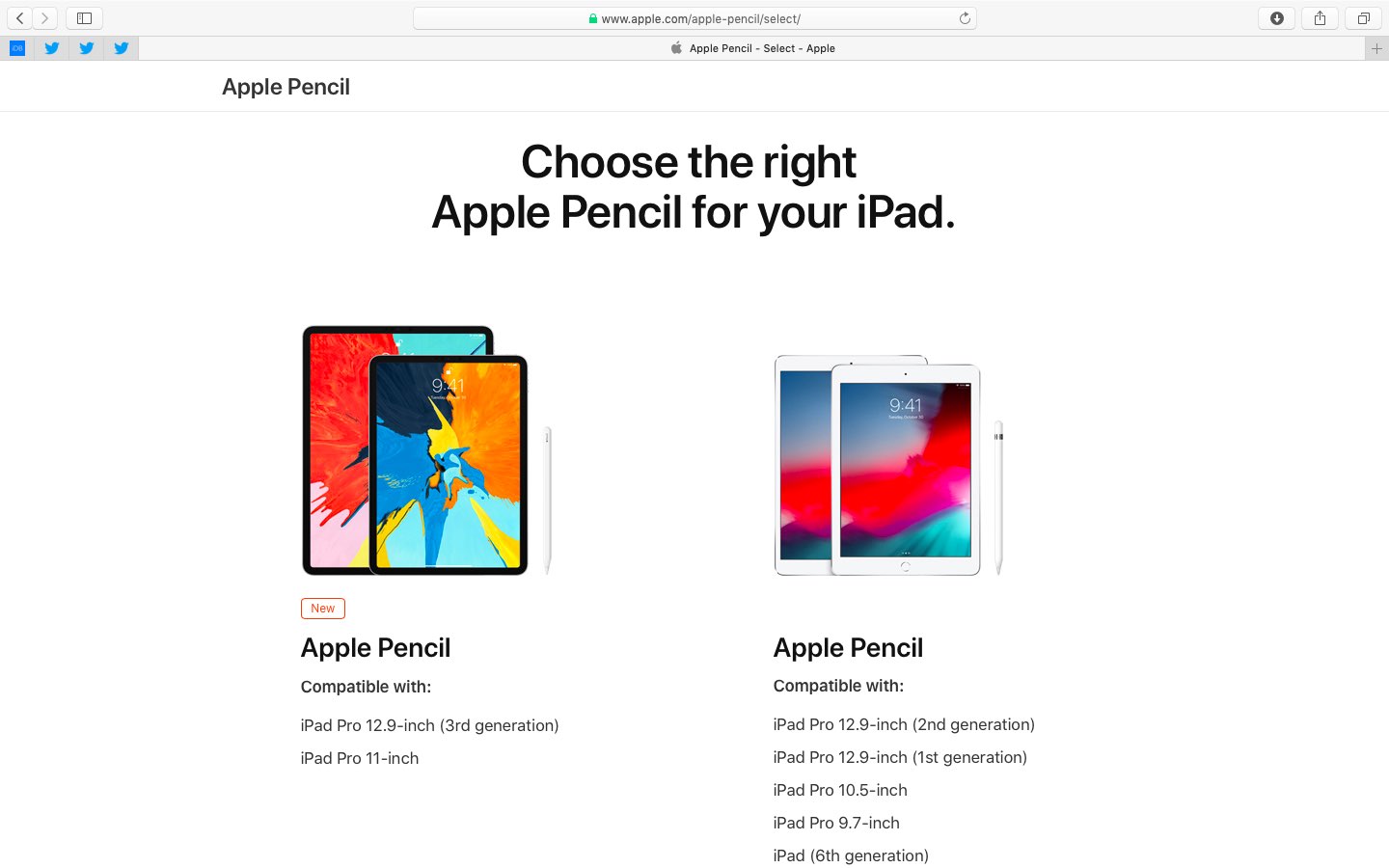 The new Apple Pencil model unveiled in 2018 costs $129 and is compatible with:

The original Apple Pencil from 2015 costs $99 and is compatible with:

Unlike the original, the new Pencil is available with custom laser engraving.

Good to know: thanks to its matte finish, the new Apple Pencil is now available with Apple’s custom laser engraving option pic.twitter.com/Mh78TNla2S

The price hike doesn’t really surprise us because the second-generation Pencil does a lot of things right. As an example, the Bluetooth stylus attaches magnetically to your iPad Pro so it’s not easily lost and charges wirelessly at the same time. But more important than that, it’s got a touch sensor which permits it to detect gestures such as double-taps..

The stylus can be pre-ordered today ahead of the scheduled November 7 launch.