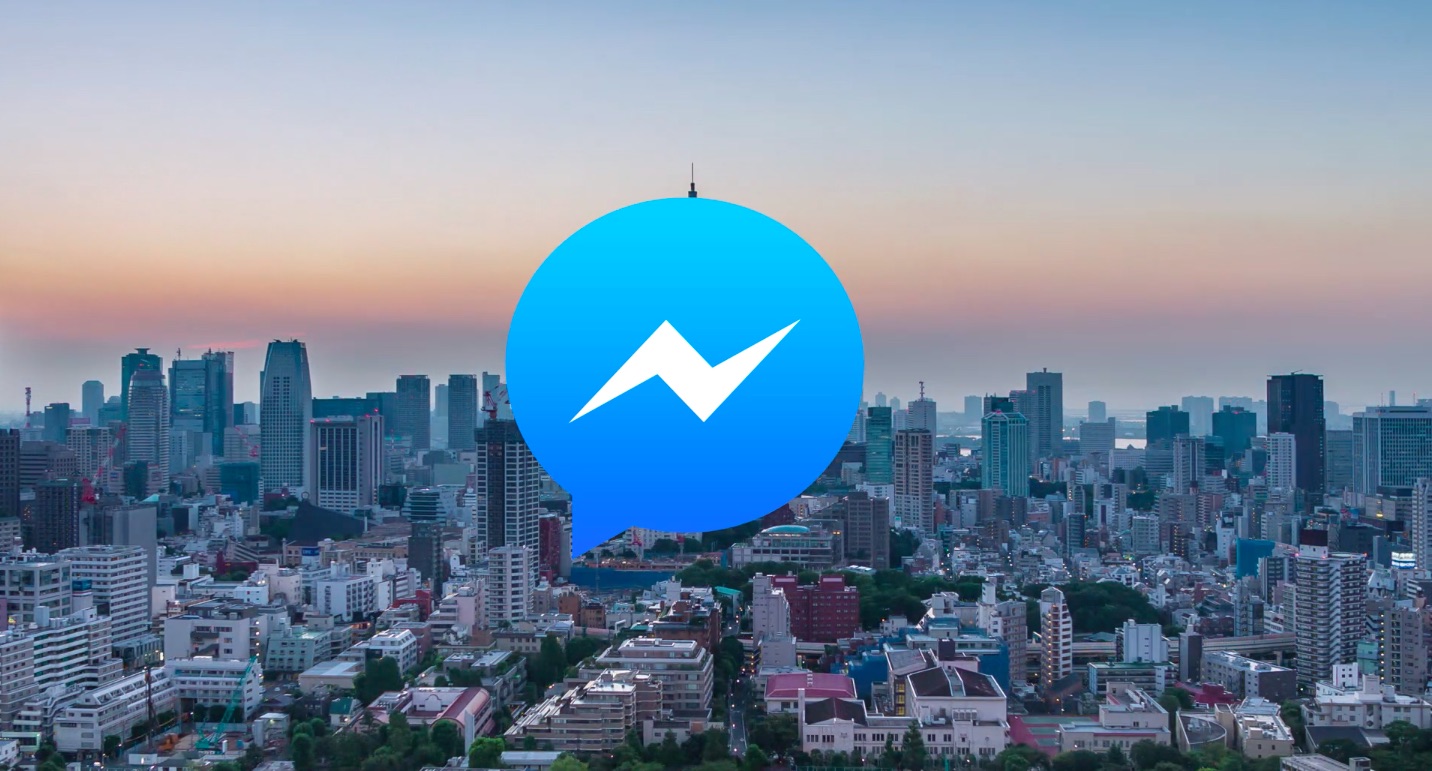 Viber, WhatsApp and Instagram allow you to remove an erroneous message for both the sender and the recipient(s) and now Facebook is working on a similar feature for Messenger.

Here’s what it reads:

Coming soon: Remove a message from a chat thread after it’s been sent. If you accidentally send the wrong photo, incorrect information, or message the wrong thread, you can easily correct it by removing the message within 10 minutes of sending it.

I can’t remember the number of times I sent totally wrong messages to the wrong people because I wasn’t looking close enough or maybe I was really tired or out with friends partying. The ability to retract any sent message within a reasonable timeframe should save us from the embarrassment and misery of having our mistakes preserved eternally.

Facebook last month previewed some of the new features coming to Messenger.

Aside from a simplified navigation and a re-skinned darkened interface, Messenger 4 will be getting color gradients, customizable chat bubbles and other perks.