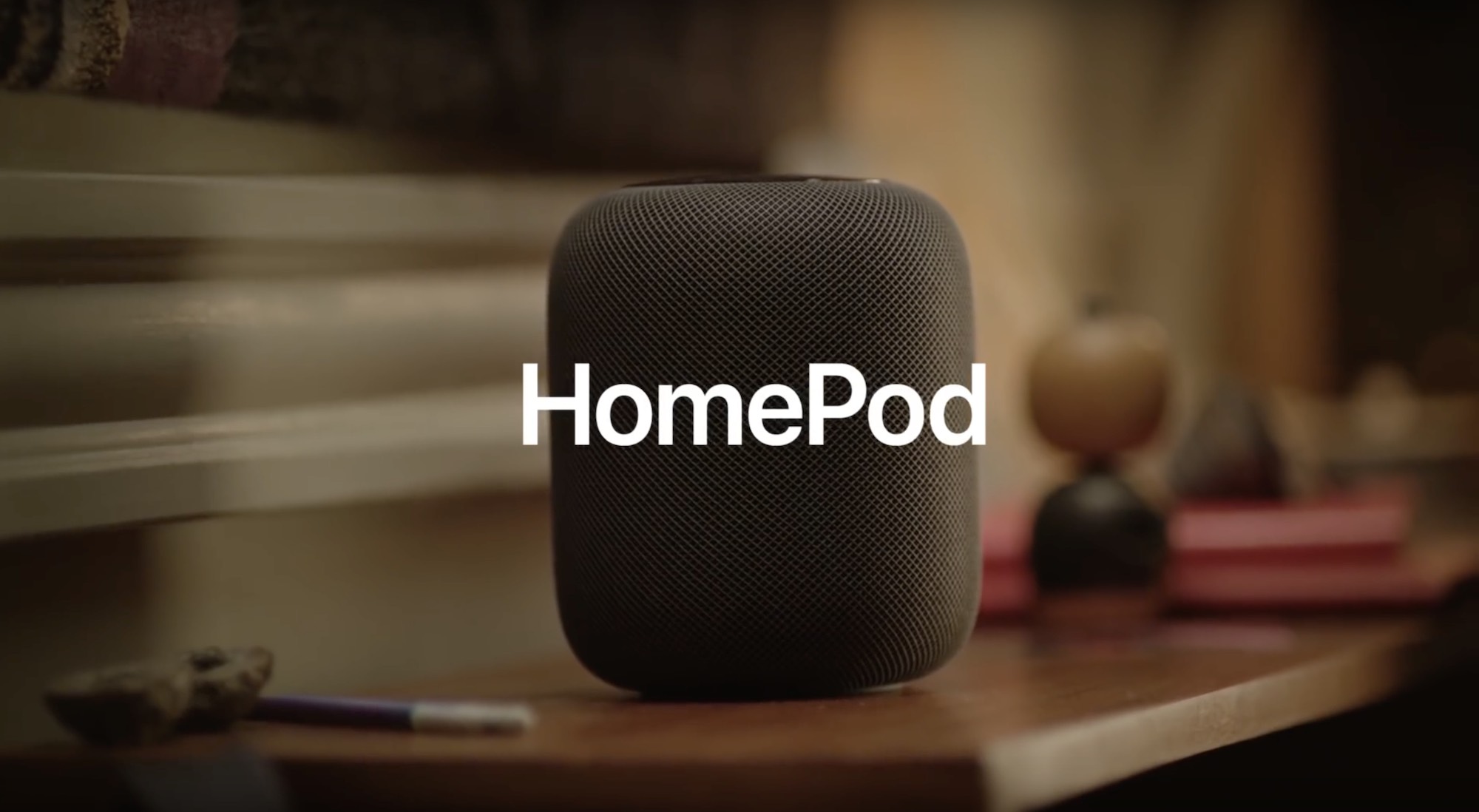 According to both Apple’s online store and the company’s press release announcing the new iPhone XS and iPhone XS Max smartphones, its Siri-powered HomePod wireless speaker is scheduled to launch next in Spain and Mexico on Friday, October 26.

Both White and Space Gray versions will be offered. Because it was buried in a footnote of last month’s press release, the news flew under the radar but MacRumors highlighted it yesterday.

HomePod OS was updated last month alongside updates for iPhone, iPad, Mac, Apple TV and Apple Watch. Some of the features include searching for songs using lyric, making phone calls, pinging a nearby iPhone using Find My iPhone, setting multiple timers and more.

Apple has promised to increase global availability of HomePod throughout 2018, but no timeframe was provided. After making its debut in the United States, the United Kingdom and Australia in February 2018, the speaker arrived in Canada, France and Germany in June 2018.

Do you own a HomePod and if so, how do you like it so far?