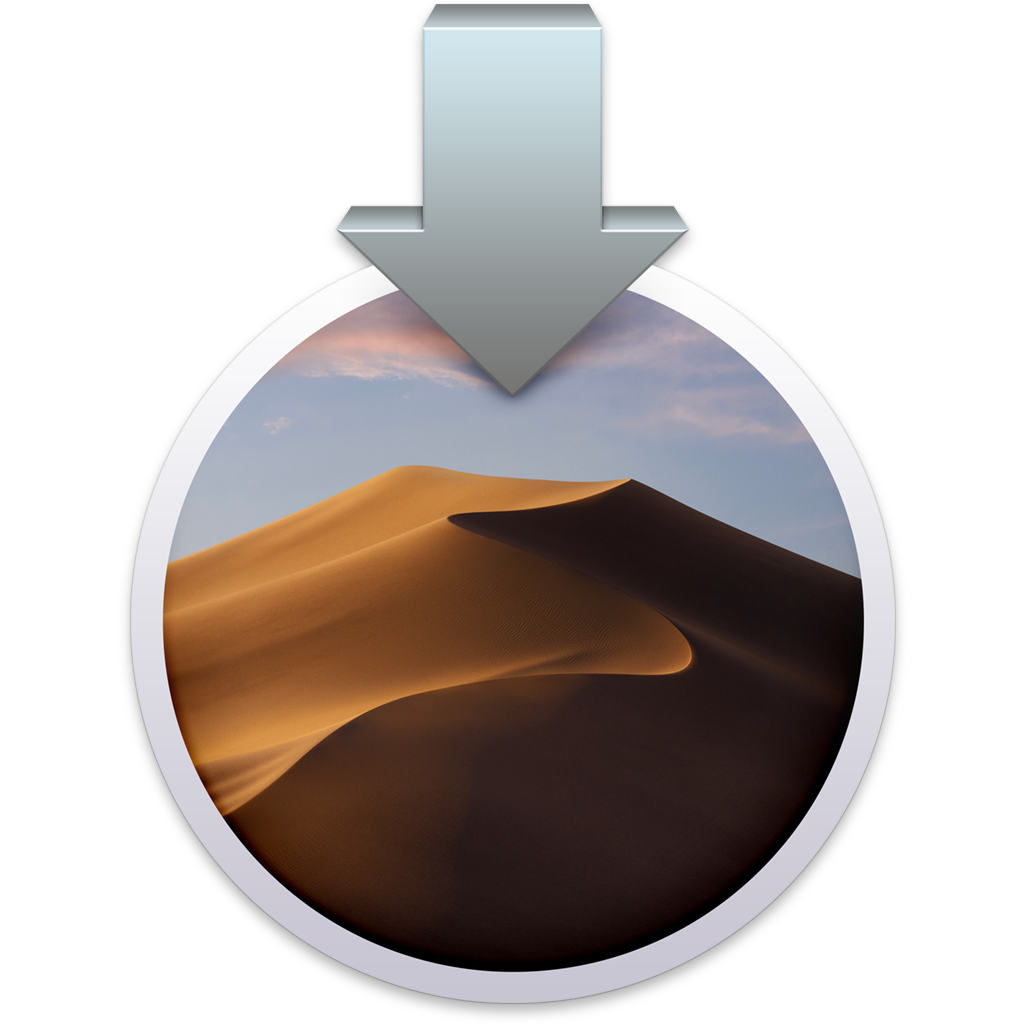 Imagine buying a 2018 MacBook Pro only to find it can’t be updated to the latest operating system, macOS Mojave. Instead, you receive a weird error message during the installation process. This issue is affecting various users who have posted messages about their woes in recent days on Apple’s support forums, according to AppleInsider.

Although the error messages these users receive seem to vary, the common factor could be Apple’s T2 chip which is only found in this year’s MacBook Pro and the 2017 iMac Pro. On the laptop, which arrived in July, the chip runs the system management control (SMC), Touch Bar, and Touch ID. The part also includes the device’s signal processor and controllers for audio and mass storage.

Some forum members have suggested users with this problem reset the SMC on their machine. Others have said Apple has confirmed it’s the T2 causing the problem. However, AppleInsider stresses that Apple hasn’t provided official guidance on the matter.

Based on conversations with providers, the site suggests users should boot to a restore partition on Time Machine in the event the problem continues. To do so, you should hold down Command-R on startup.

Following the boot to the restore partition, users should format the drive using Disk Utility prior to installation, and connect to a wired network to install the Mojave system software rather than connect to Wi-Fi. Following successful installation, data can be moved to the volume using the Migration Assistant in the Utilities folder.

Like AppleInsider, I have been unable to duplicate this issue on my 2018 MacBook Pro. The public version of MacOS Mojave is running just fine on my machine, as is a partition that uses a beta version.

Back in August, some early 2018 MacBook Pro users reported experiencing random shutdowns. Some also complained about hearing crackling sounds from machine’s speakers. Both issues were resolved through a software update.

We’ll continue to follow this story and let you know if Apple addresses it. In the meantime, have you been unable to install macOS Mojave on your Mac? Let us know below.