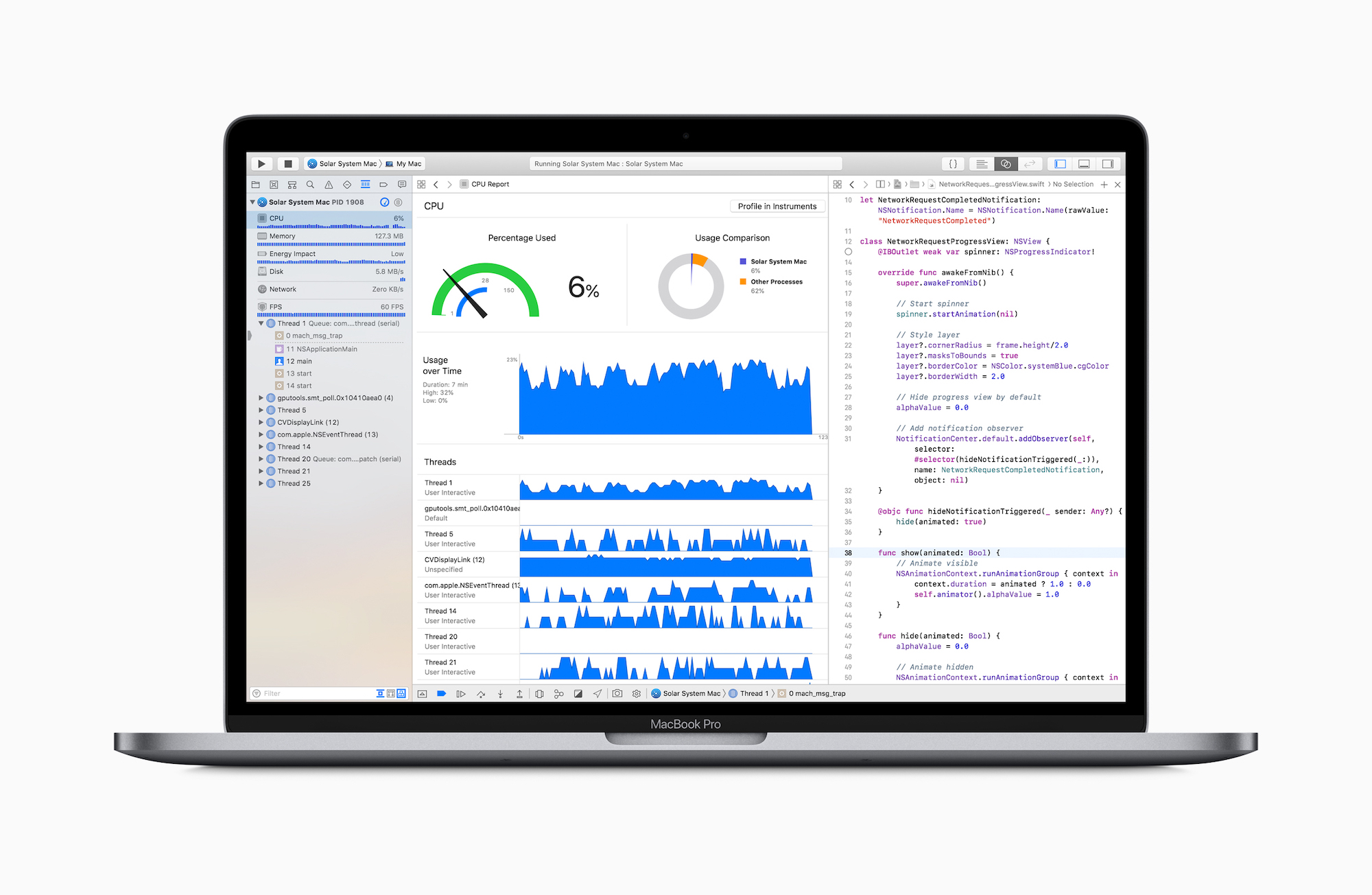 Since the new hardware was released last month, some 2018 MacBook Pro owners are complaining about intermittent crackling sounds from the built-in speakers. The complaints are being discussed at various places online including the Apple Support Communities, Reddit, YouTube, and the MacRumors Forums.

The noises are being reported by users of both the 13-inch and 15-inch models. As MacRumors first noted, as with many crowdsourced issues, there are a lot of variables involved, making it difficult to determine what’s causing the problem. As it stands, the irregular sounds appear to be happening during YouTube and GarageBand sessions. Others have complained the crackling sounds happen when running Windows with Boot Camp.

According to MacRumors forum members, the problem could be caused by radio interference due to a lack of shielding or because of the built-in audio drivers. The laptop’s all-new T2 chip could also be behind the problem.

Recall that the T2 chip, which made its debut on the 2017 iMac Pro, has also reportedly caused kernel panics on some 2018 MacBook Pro models. The chip is also responsible for bringing Hey Siri to Mac for the first time.

If you’re experiencing crackling sounds with your new MacBook Pro, you should contact Apple Support for assistance. In the meantime, let us know below if you have figured out a solution which could benefit other iDownloadBlog readers.

The 2018 MacBook Pro lineup was announced in July. The new laptops allow users to order up to six-core processors and 32GB of RAM. It is also a True Tone display on some models and a new quieter third-generation keyboard.