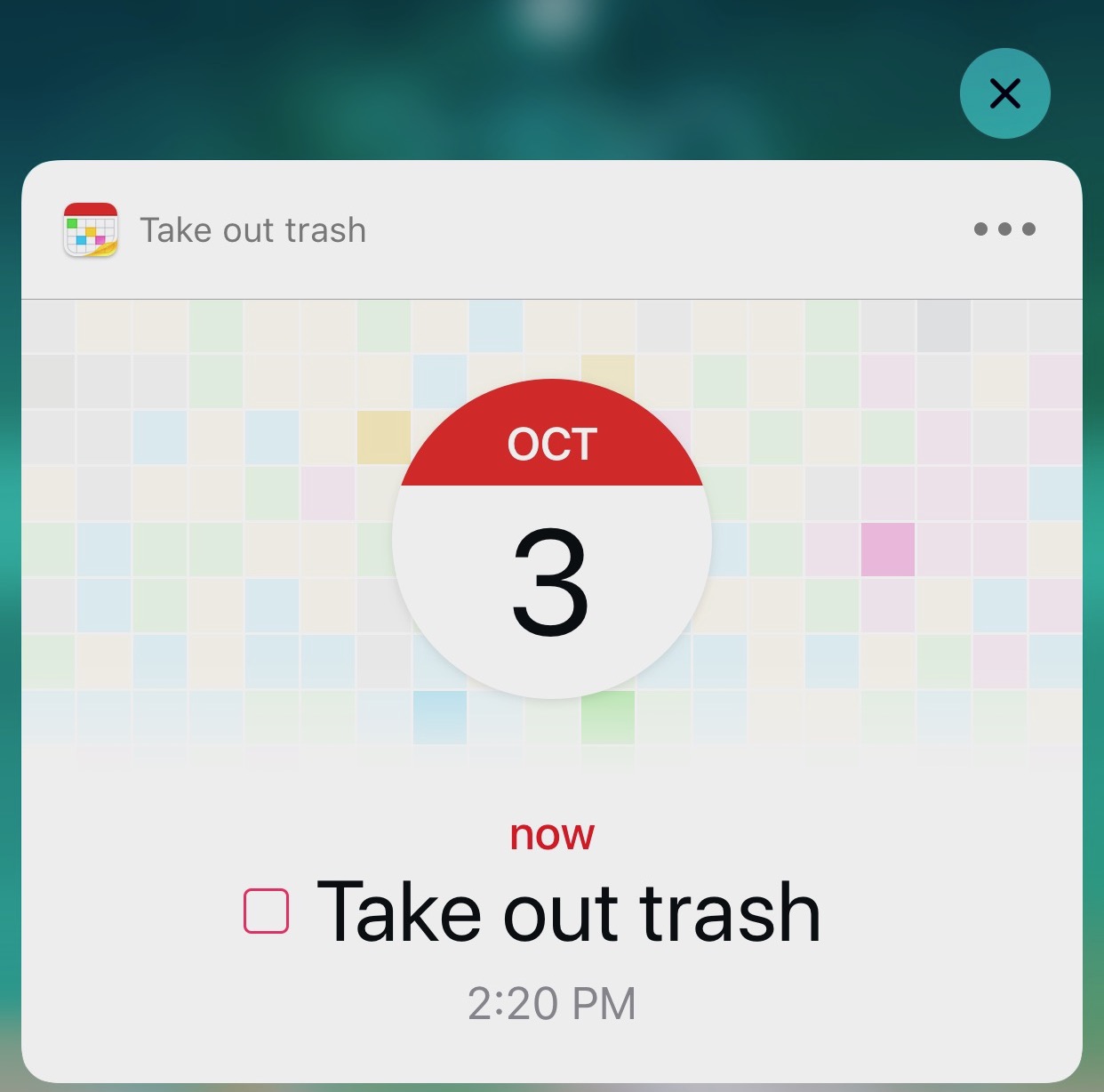 Developer Flexibits has refreshed its iPhone calendar replacement Fantastical with a bunch of iOS 12 and watchOS 5 goodies, including support for Siri Shortcuts and interactive notifications on iPhone and those information-dense Infograph watch faces on Apple Watch Series 4. 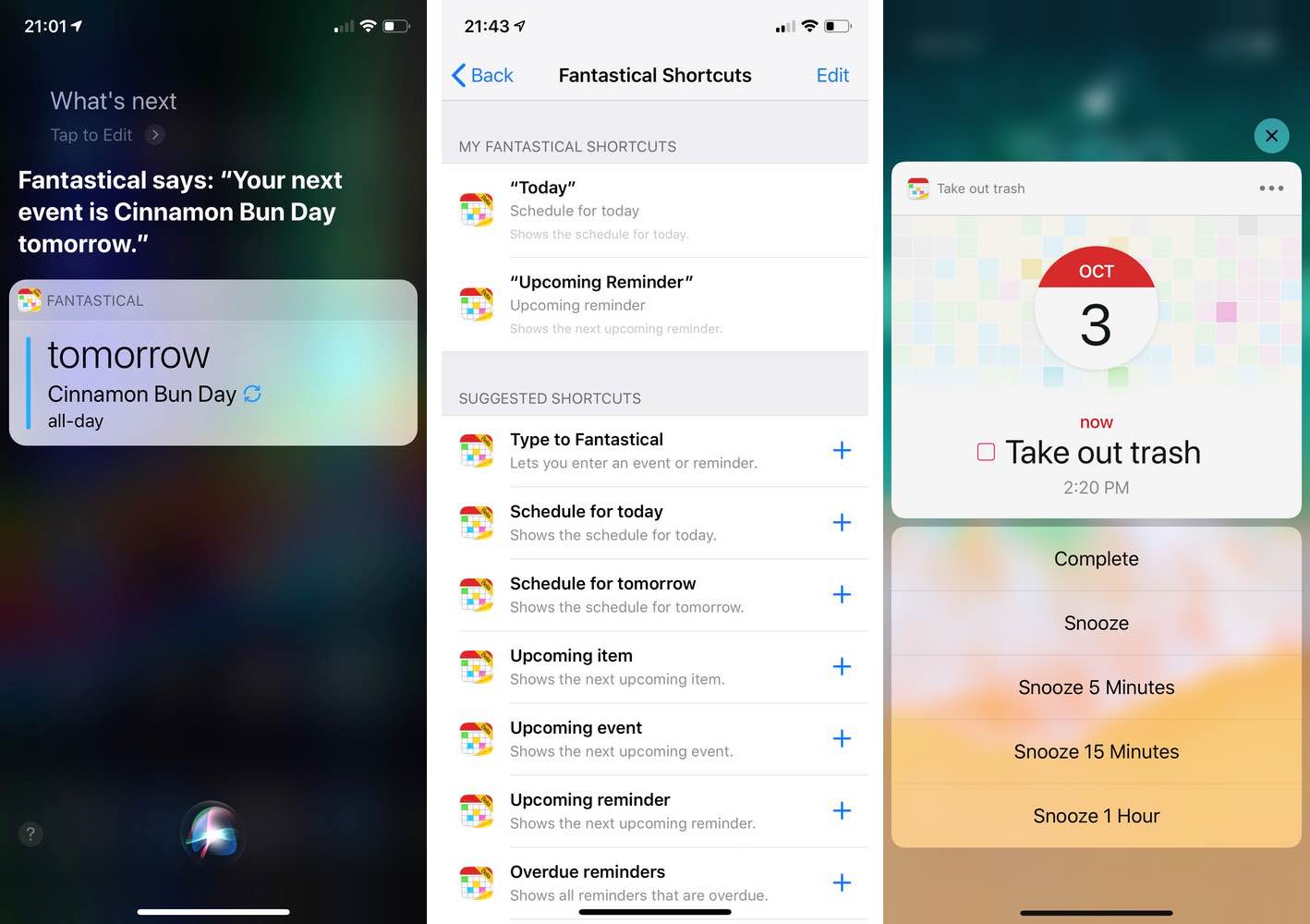 The app now supports Siri Shortcuts, a pro-grade feature in iOS 12 with which you can automate certain tasks with supported actions such as adding new events, viewing upcoming events and reminders, checking out calendars or reminder lists and much, much more.

Here are a few examples:

Using the Shortcuts app, you can create complex, voice-activated scripts that may combine multiple steps, services and actions that apps like Fantastical expose to Siri.

For more information about Siri Shortcuts, read Apple’s guide to the Shortcuts app.

watchOS 5 and the improved Siri watch face make Fantastical even better than before.

To customize what’s shown in the complication, tap the settings icon in Fantastical for iPhone, choose the option Apple Watch, then pick what kind of information is shown.

The refreshed app is available now as a free update in App Store.

Fantastical features a bunch of advanced features, including dark theme, integration with the stock Calendar and Reminder apps, iMessage stickers, an Apple Watch app, natural language processing (just type in your details or use dictation and watch your words magically turn into an actual event or reminder) and much, much more.