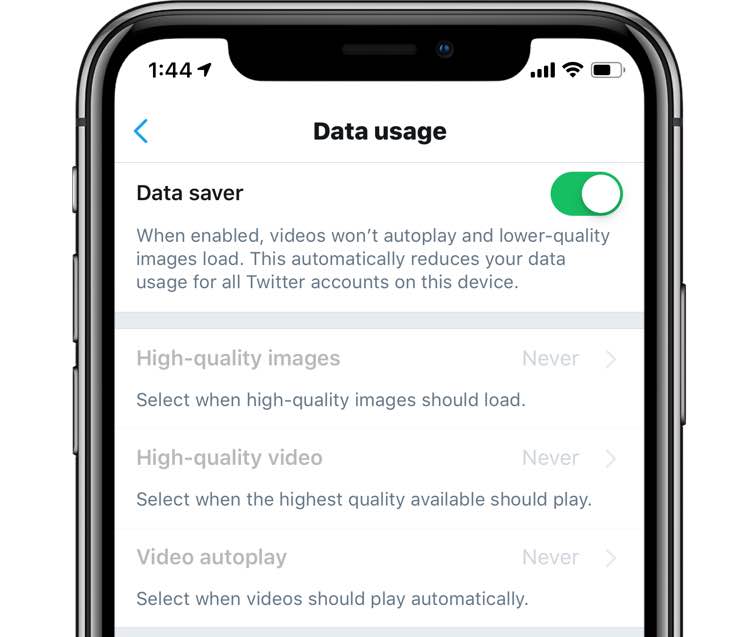 Twitter’s iPhone and iPad app on App Store was updated this morning with a new data-saver feature designed to minimize the app’s cellular data consumption on the go. The company has been testing this feature in the iOS app since May of 2018, and now it’s ready for prime time.

Twitter 7.33 for iOS includes a new option in your Data Usage settings to use less data while you browse. When Data Saver is on, the app will prevent videos from playing automatically as you scroll through your timeline and you will see lower-resolution images. 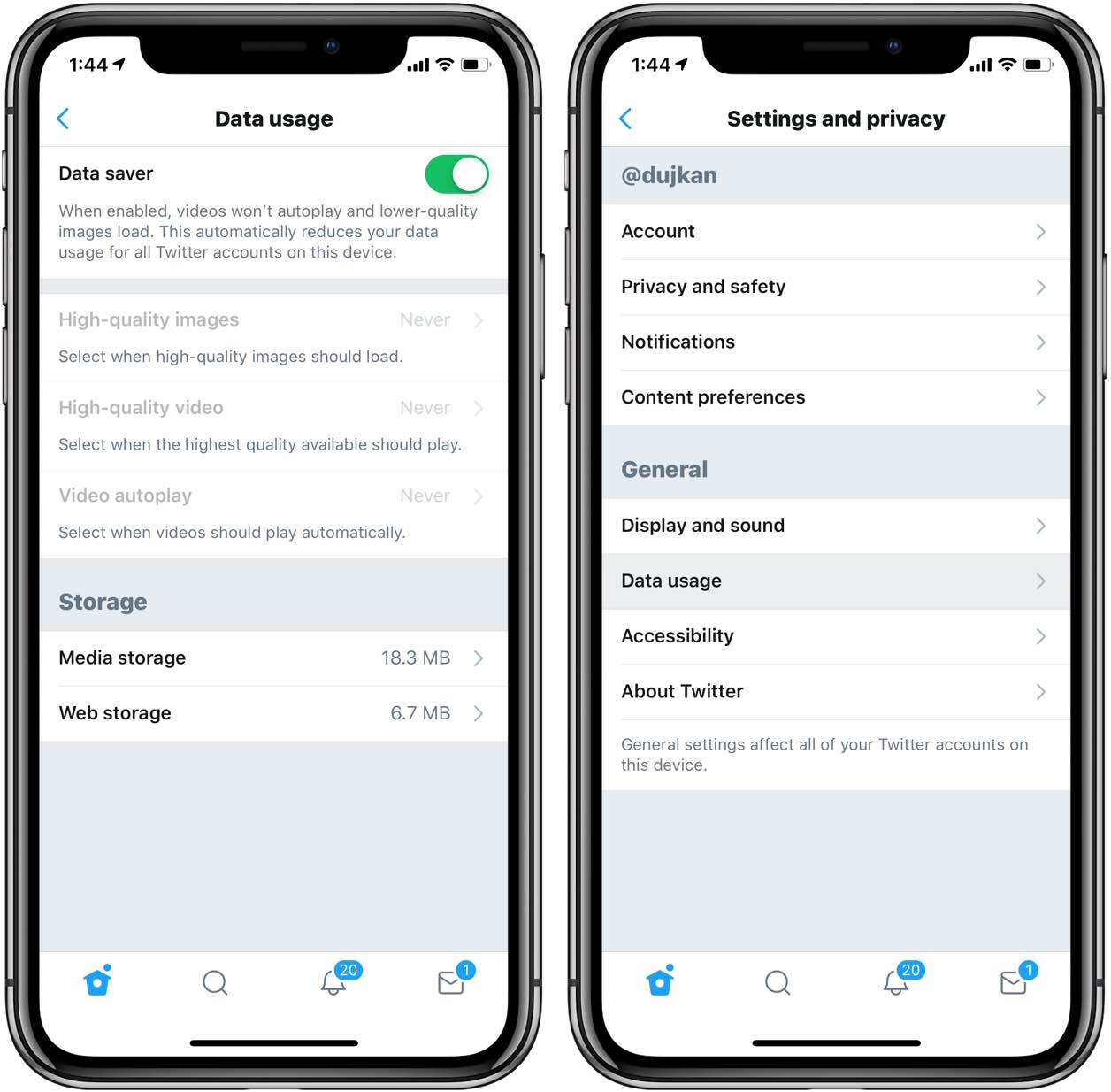 The toggle applies to all Twitter accounts connected to a particular iOS device.

TUTORIAL: How to use less cellular data in Twitter for iPhone

Other changes include improvements to how people interact with polls using VoiceOver, a simpler way to manage who’s in group messages and clearer labels for certain types of ad. 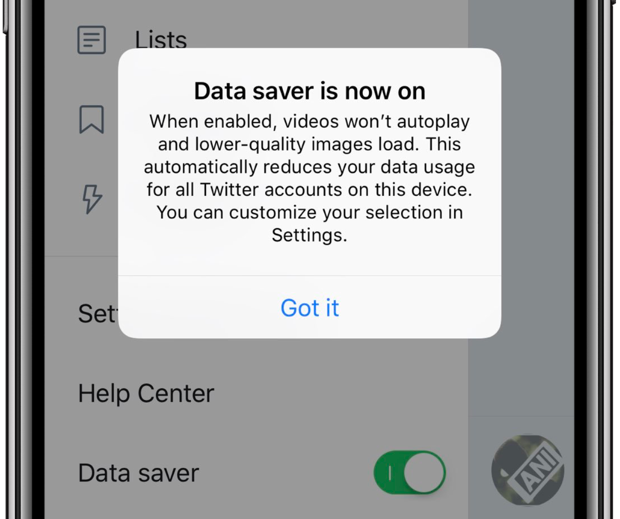