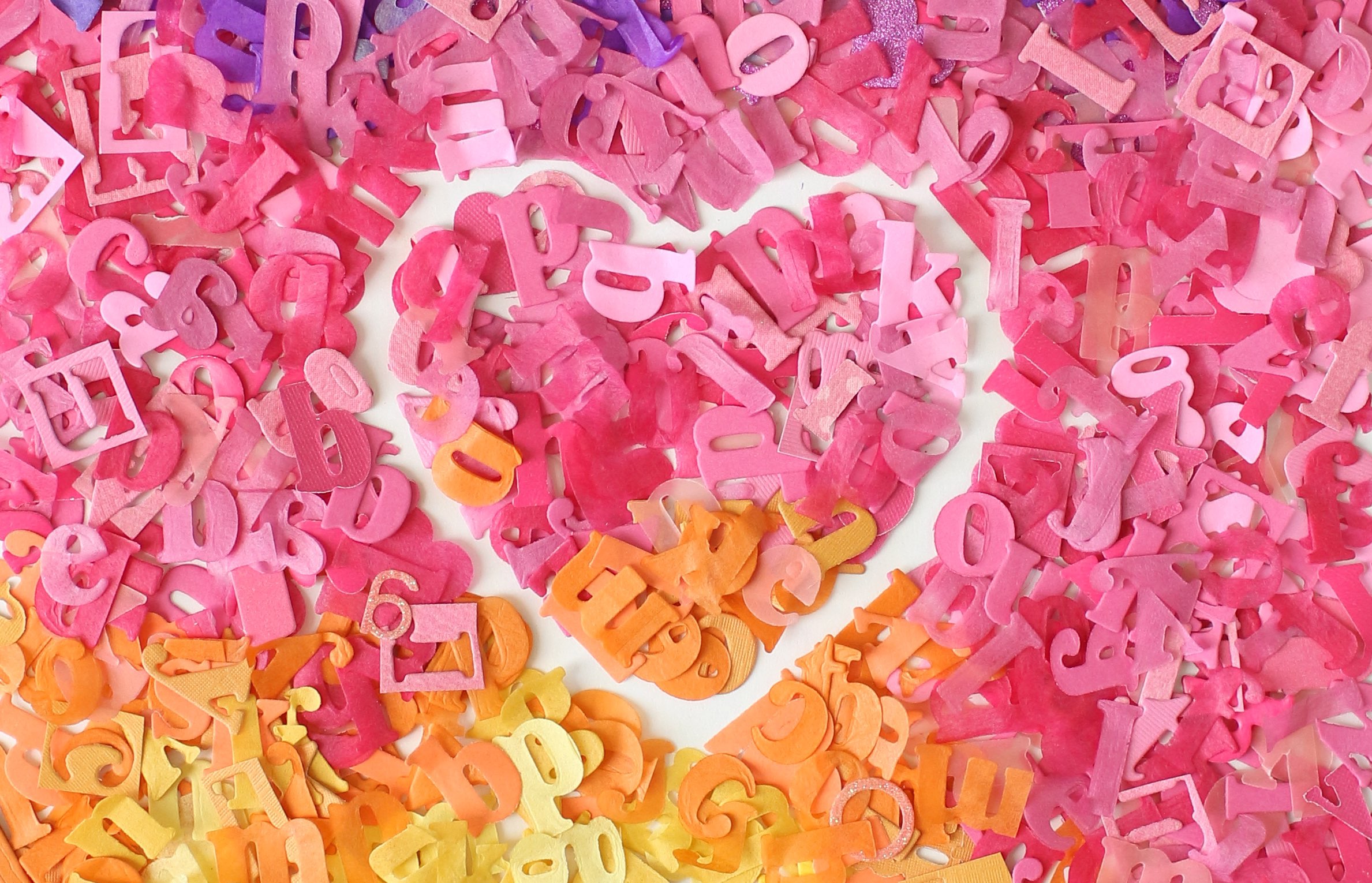 Don’t you hate it when Instagram captions #are #full #of #numerous #hashtags #below #photos #and #videos? Hashtags are great because they improve visibility and let you easily find relevant content, but can be annoying as hell if a bunch of them appears in captions, which has always been the norm on Instagram.

As The Next Web reported Thursday, student Jane Manchun Wong, who regularly combs through the Instagram for Android beta code to find traces of unreleased features, has discovered evidence that invisible hashtags may be in the works.

Screenshots indicate hashtags may appear as blocks beneath a post. 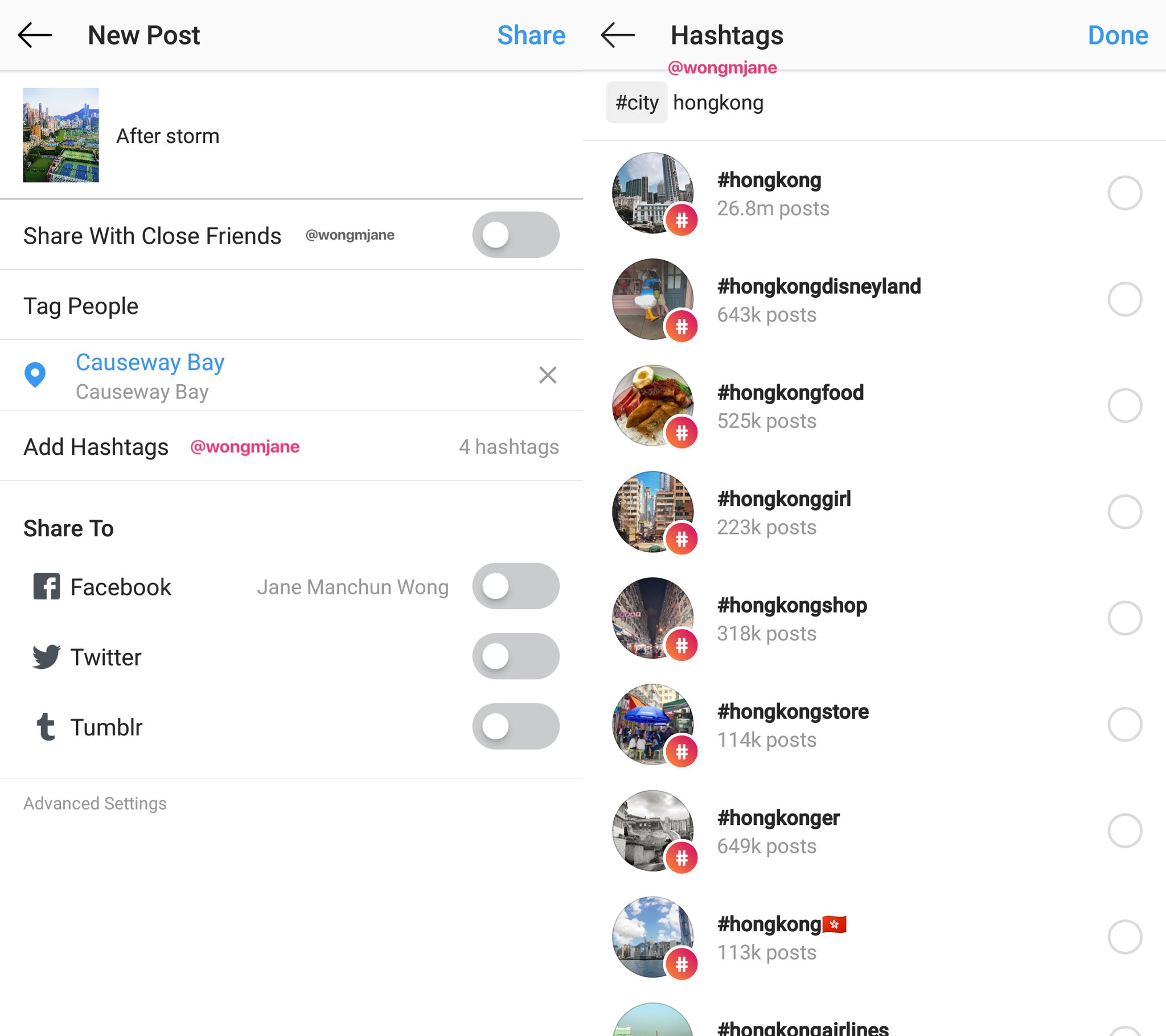 It would be great to have hashtags separated from the post caption!

“There doesn’t seem to be a limit to the number of hashtags per post for now,” Manchun Wong wrote on Twitter. “But I’m sure folks at Instagram will limit that when the feature is released.”

I’m all for invisible hashtags.

Not only would they reduce clutter and improve the readability of posts and their actual captions, but would more importantly retain the ability to surface posts using hashtag search.