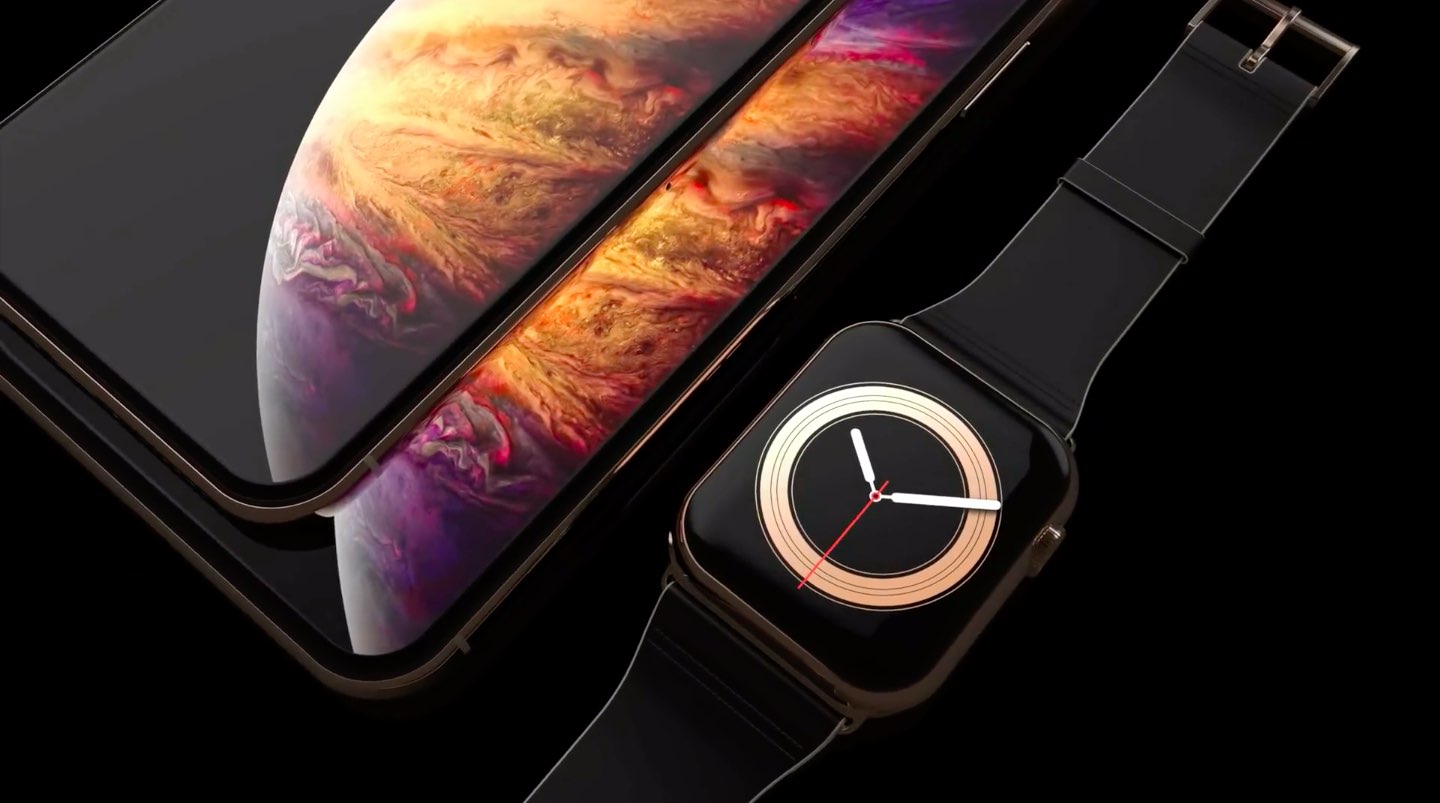 Apple has communicated these updates in a pair of posts yesterday on its developer portal. The posts invite members of the paid Apple Developer Program to submit their apps and app updates to the improved App Store and the all-new Mac App Store in macOS Mojave.

Thanks to its larger display with rounded corners and more pixels, Series 4 can show more content and display more information. That’s especially true when you consider vivid detail achieved via new complication types on the Infograph and Infograph Modular faces.

Apple’s page dedicated to third-party Apple Watch software development includes all of the assets, materials, tutorials and documents needed to get ready for the new watchOS 5 features. Likewise, Apple is providing necessary assets to help developers take their iPhone apps to the next level with iOS 12 and the new iPhone Xs Max screen resolution.

As an developer video explains, apps that take full advantage of adaptive UI layouts and safe area insets should look nice on the Max with minimal effort on the developer’s part. Any app built against iOS 11 or later should run full-screen display mode on iPhone X, iPhone Xs, iPhone Xs Max, and iPhone Xr.

As of April 2018, all new iOS apps, including universal apps, must be optimized for iPhone X.

In July 2018, Apple told developers that updates to existing iPhone and iPad apps submitted for approval needed to support iOS 11 and the Super Retina display or they would get rejected.

In the past two years, Apple has been more stringent with developers when it comes to supporting its latest technologies and form factors. I wish Apple adopted such a no-compromise stance earlier as that would have kept many rarely updated apps or abandoned wares out of the App Store shelves.