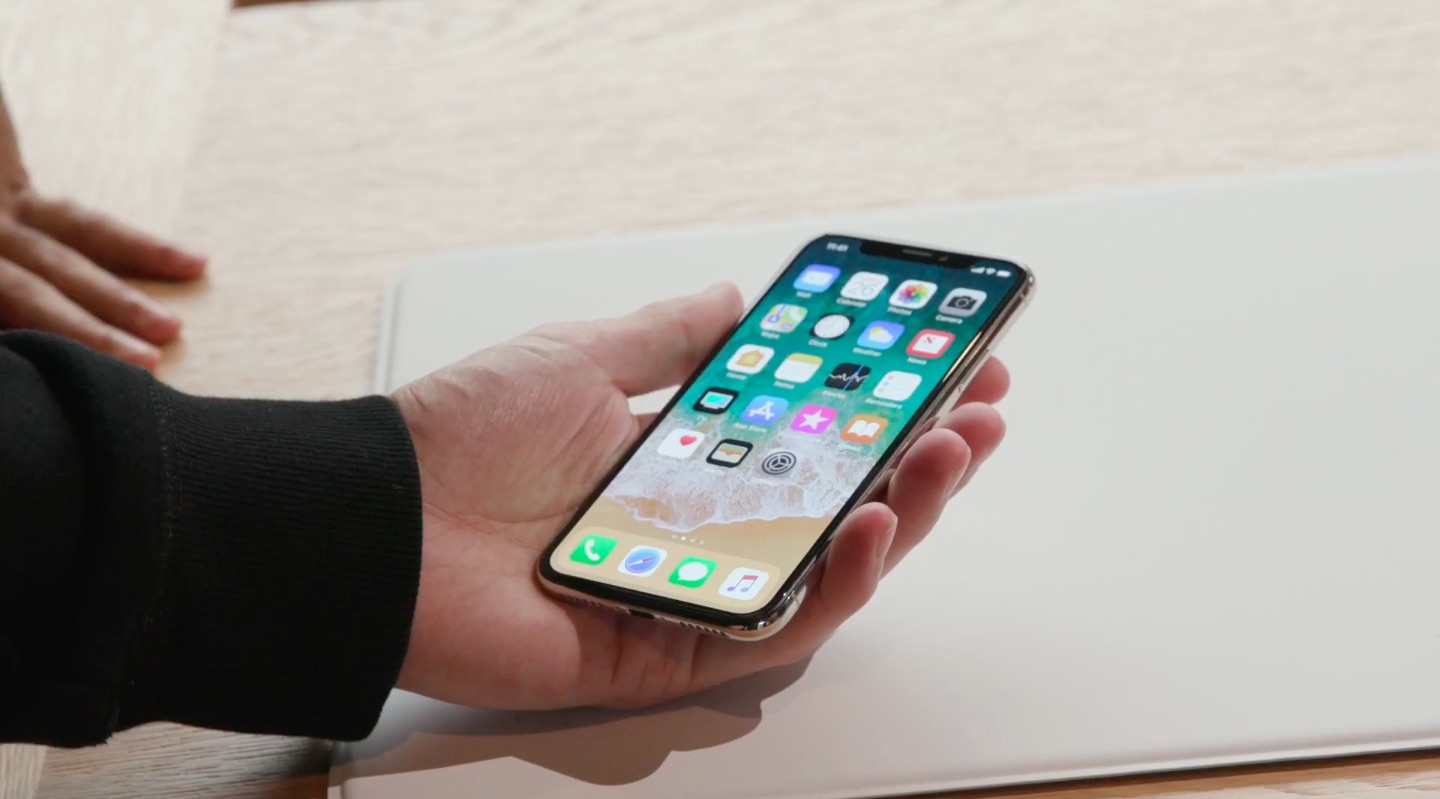 Apple confirmed in a promotional mailer sent last week to its registered developers that new iPhone apps, including universal apps, will soon need to include native display support for the 2436-by-1125 pixel resolution OLED screen on iPhone X.

“Starting April 2018, all new iOS apps submitted to App Store must be built with the iOS 11 SDK, included in Xcode 9 or later. All new apps for iPhone, including universal apps, must support the Super Retina display of iPhone X,” reads the message.

The mailer doesn’t specify a cut-off date for updates to existing apps to support iPhone X natively. It’s pretty aggravating seeing some of my favorite apps getting dozens of updates since iPhone X launched but still no iPhone X display support (case in point: Inbox by Gmail).

Even some of Apple’s own apps are guilt of this, like iMovie.

Developers can update their apps for iPhone X using Apple’s tools which make it easy to take full advantage of the 5.8-inch Super Retina display and the notch by respecting safe areas, supporting adaptive layouts and more.