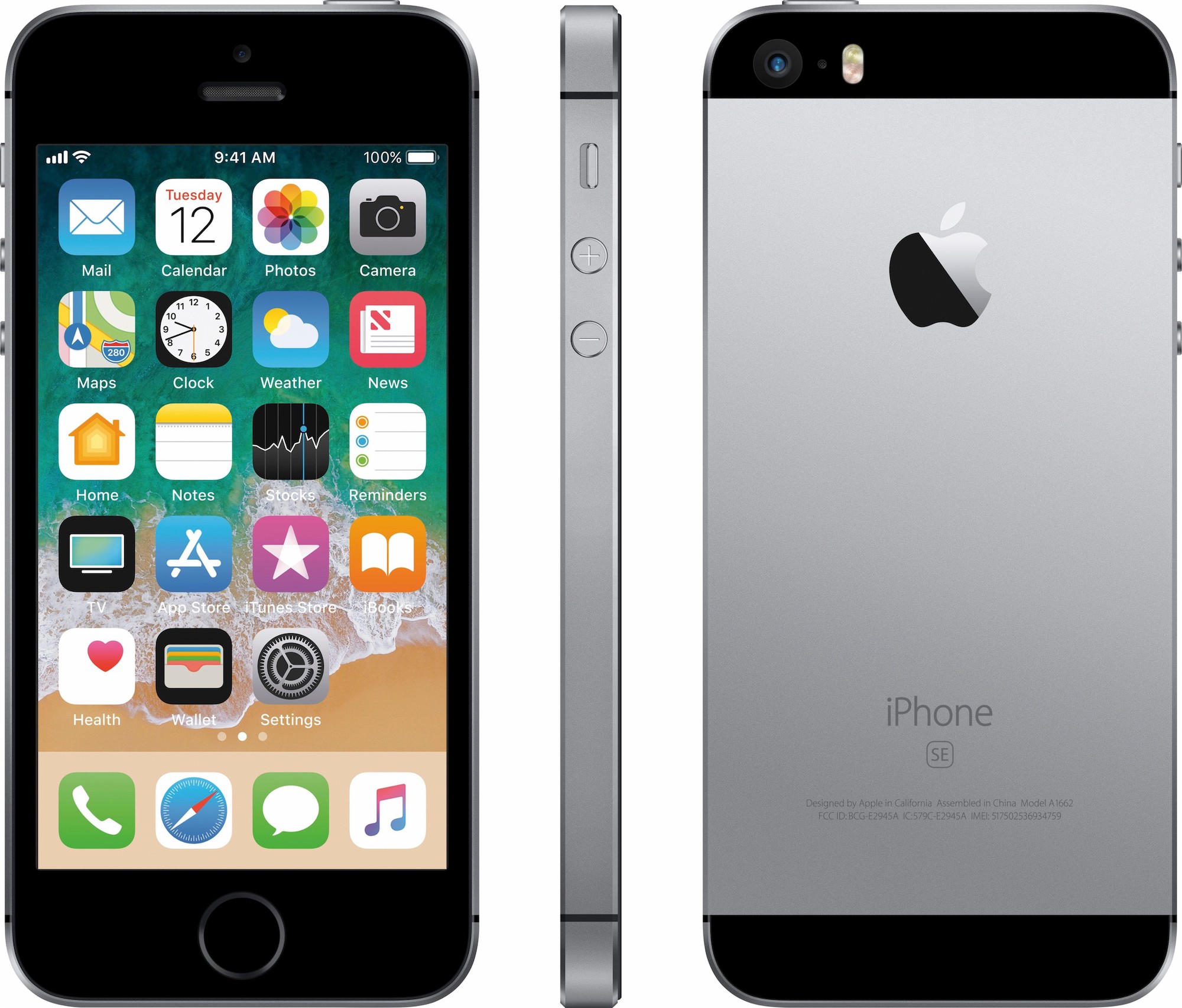 On Wednesday, Apple introduced three new iPhones and a fourth-generation Apple Watch. At the same time, it said goodbye to older products, including the last iPhones with a headphone jack.

This year’s Apple Watch Series 4 models all have ceramic and sapphire crystal on the back.