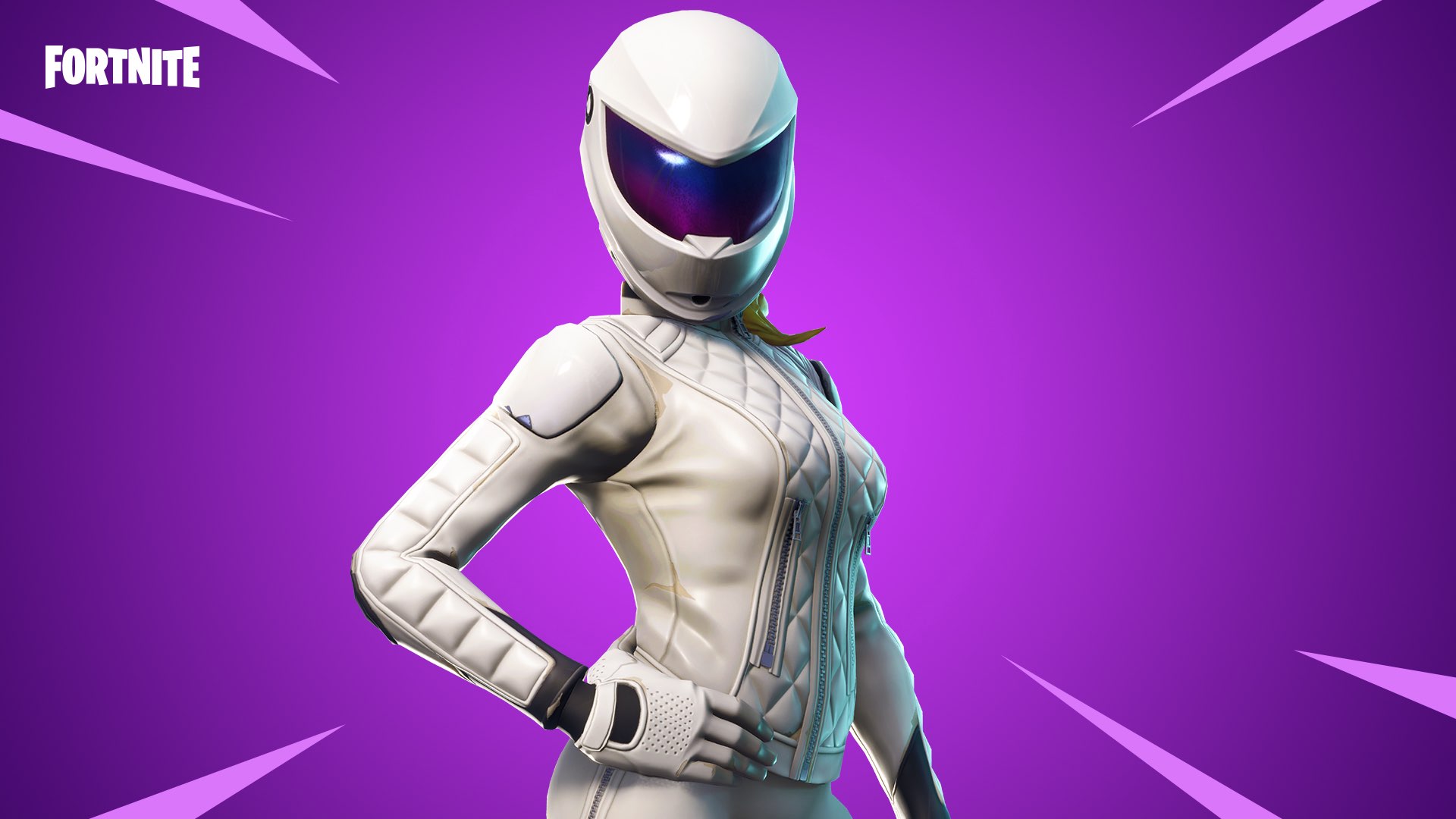 Developer Epic Games this morning officially responded to the numerous reports on Reddit which are describing various performance issues that have been plaguing Fortnite on the iOS platform lately, making the battle royale title practically unplayable.

As first noted by MacRumors, Epic Games replied to the Reddit post to ensure iOS gamers that it is aware of the performance issues. They’ve promised to deploy a fix “as soon as possible.”

We know that iOS performance is in a rough state, but we want to let you know that we’ve fixed the issues and are working on getting a patch out as soon as possible.

We know you’re eager to get started on those High Stakes Challenges and try out the Getaway LTM. We’ll let you know as soon as we have an update for when the patch will go live.

An updated continent the performance fix is being tested internally as we speak.

The most recent update has added a new High Stakes event, seen on the video below.

Here’s the plan. Four safes have been loaded into supply drops scattered around the island, each carrying a large jewel. You and your crew must locate a safe, pick up the prize inside and getaway with the goods while battling enemies. The first four teams to make their way to a van with a jewel and getaway win! Are you up for the job?

This is what you’ll earn when completing the special High Stakes Challenges:

Initially arriving in April, Fortnite has become the de facto most popular mobile game in the world. The free-to-play title lets you enjoy Fortnite’s player-vs-player Battle Royale mode. Fortnite for non-mobile platforms, like gaming consoles and Windows PCs, includes a player-vs-environemnt mode, called Save the World.