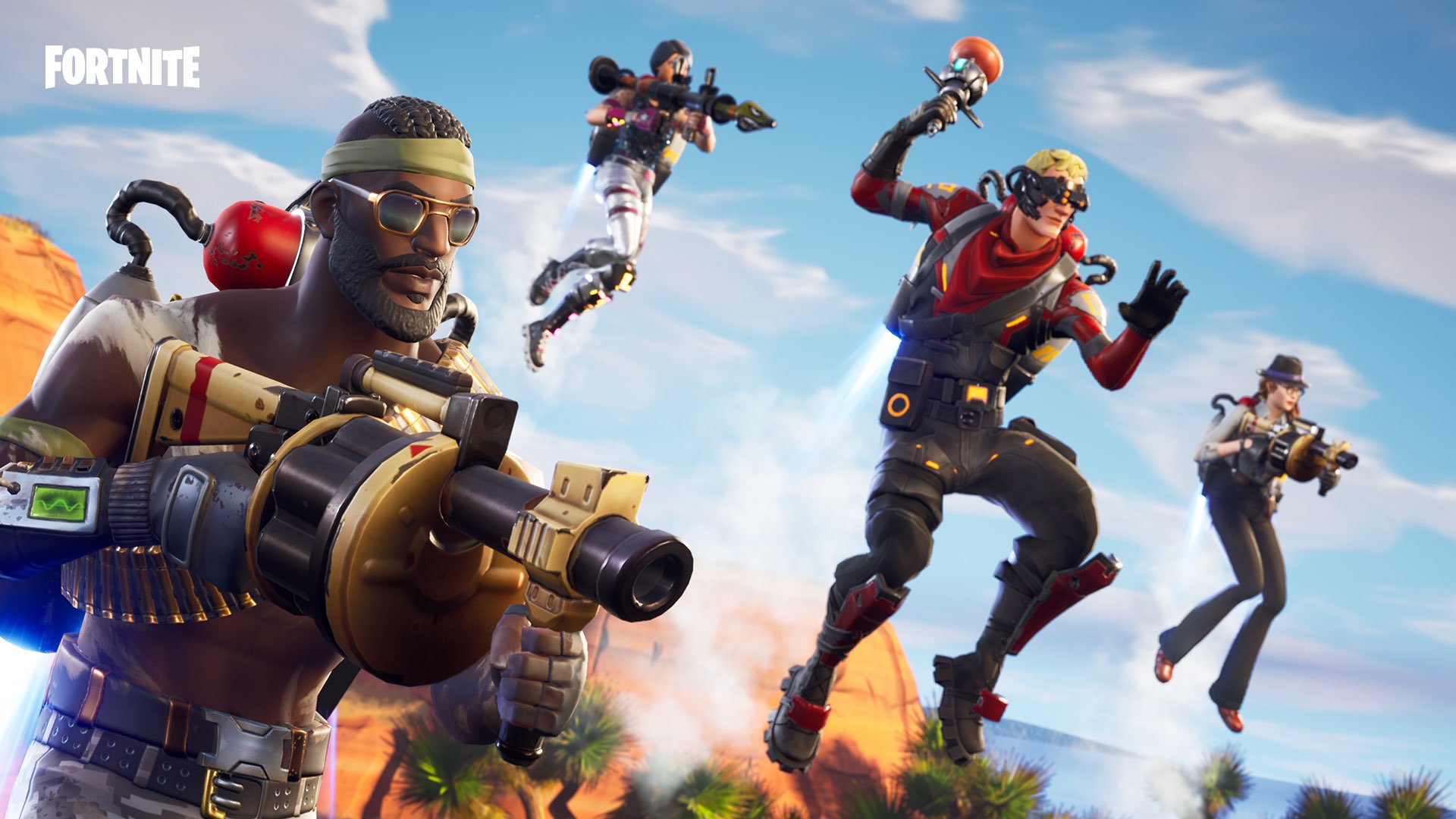 The most popular mobile game of the year could eventually make its way to Apple TV. A single line of code found in Epic Games’ Fortnite references “tvOS,” according to gaming website Dexerto.

A Tuesday report says that the code was first discovered by @StoreLeaks, which provided the following screenshot on Twitter:

Fortnite Battle Royale first launched for iOS in the spring. Initially, the iOS version was available by invitation only. It became available for everyone on April 2. A May update added new locations to explore, new rewards to earn, and drag and drop support on the quick bar for quickly organizing inventory items.

The now iconic-game made $100 million on the App Store in just 90 days and surpassed $160 million by late July. The game recently arrived on Android.

One line of code doesn’t necessarily mean Fortnite is launching on Apple TV anytime soon. Nonetheless, if Epic Games were planning to announce an Apple TV version, the ideal time to do so is fast approaching. Perhaps at a heavily advertised press event where a new Apple TV might just be announced alongside new iPhones and iPad Pros. Doesn’t that sound just about right?

Do you want to see Fortnite on Apple TV? Let us know your thoughts below.

You can download the free-to-play Fortnite on the App Store.