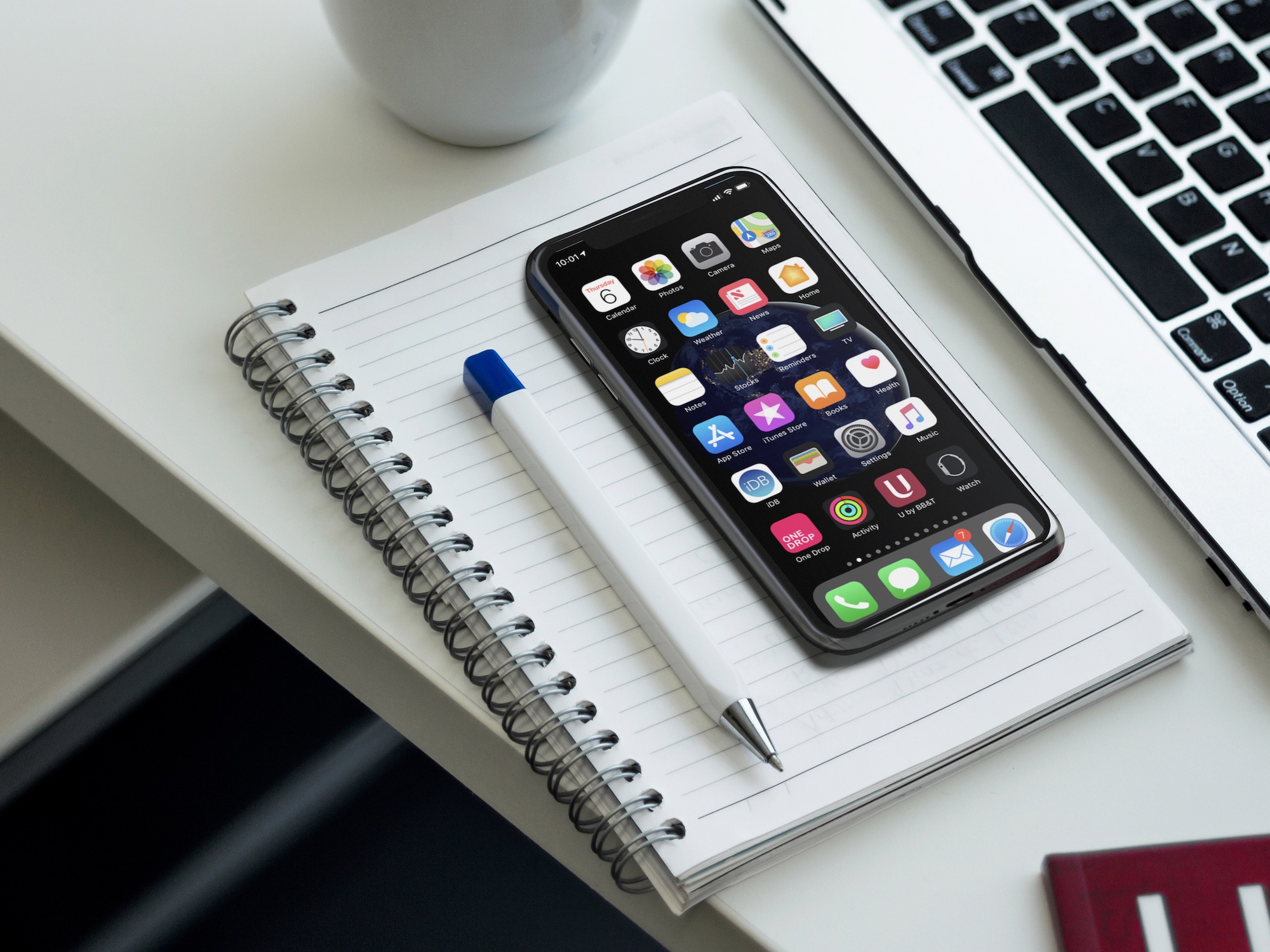 Apple is making it clear iOS 12 is the future of the iPhone and iPad. On Thursday, the company began alerting iOS 11 users through the Tips app about some of the new iOS 12 features coming soon. The move comes just days before the company’s Fall media event on the Apple Park Campus in Cupertino, California.

As 9to5Mac was the first to explain, the Tips alerts vary according to the region and device type. Many of these focus on the performance enhancements that iOS 12 brings to the table while others mention new features such as grouped notifications and Memoji. 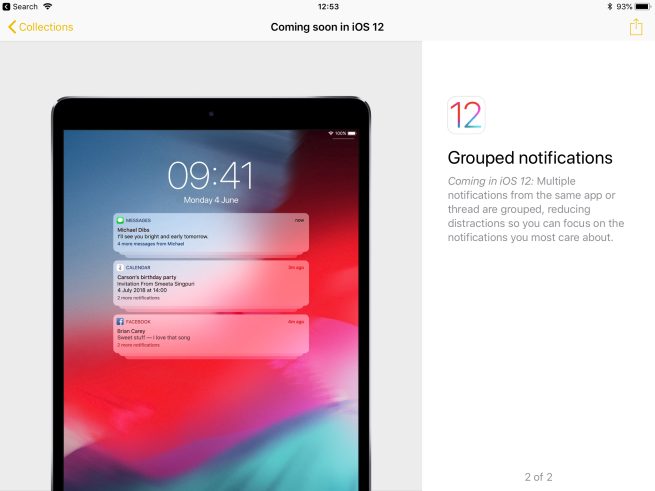 On Wednesday, Sept. 12, Apple’s holding its annual Fall event, which should feature the introduction of three new iPhones and two new iPad Pro tablets. All five of these devices will ship with iOS 12. Using history as a guide, at least some of these new devices should begin arriving in stores starting on Friday, Sept. 21. With this in mind, iOS 12 will probably launch to the public for existing devices on or before Wednesday, Sept. 19.

Are you getting excited for the official arrival of iOS 12? Which features are you most looking forward to using?